OPPO has lifted the lid on its upcoming selfie-focused smartphone, the OPPO F9, which is due to be released later this month in Vietnam and the Philippines.

As is the case with, well, pretty much every single phone release that’s happened over the past few years, the pertinent details of the F9 leaked online in the weeks prior to its official launch.

According to details splashed on GeekBench, the F9 packs an octo-core MediaTek Helio P60 chipset, backed up with a respectable (but not earth-shattering) 6GB of RAM. It runs Android 8.1, which isn’t too surprising given Android 9 Pie only just came out, and so far is limited to a handful of phones.

Prior leaks have revealed the F9 packing a discrete, triangular notch, which contains a 25 megapixel selfie camera. The rear shooter is expected to be a dual-camera setup, in a 16MP and 2MP configuration.

It does this, OPPO stresses, without the risk of turning your house into a pile of smouldering embers. The Chinese phone giant says VOOC fast charging tech comes with five layers of protection, including a low operating temperature.

Then we get to aesthetics. The F9 comes in three colors, each with a so-called “gradient design.” Essentially, the rear and sides of the phone come in a color scheme that effortlessly blends together. The end result is one that makes the F9 look genuinely gorgeous and alluring. 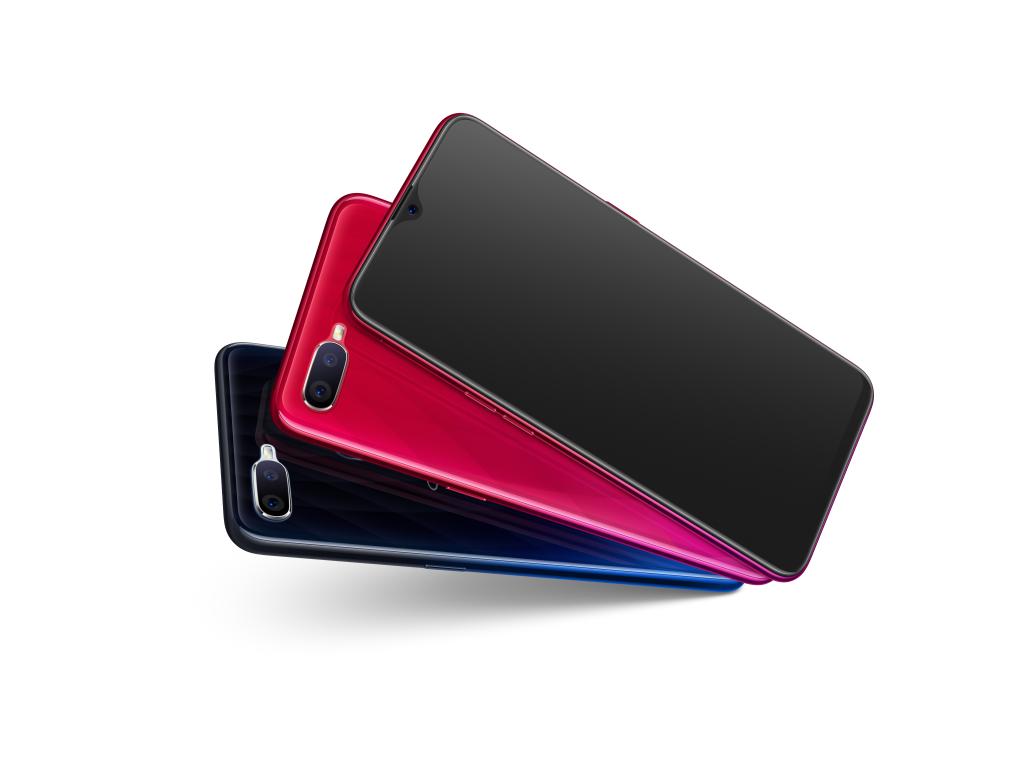 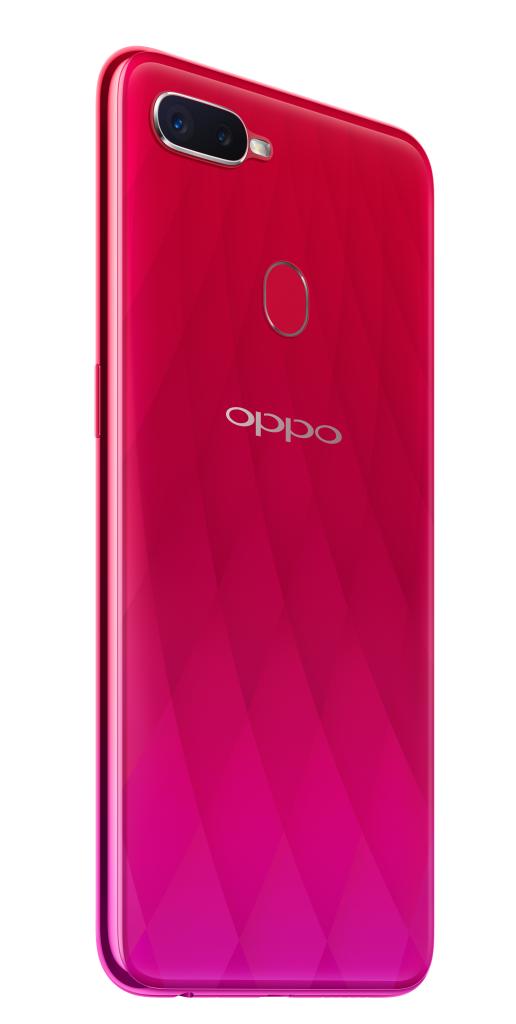 There are three different color gradients on offer — Sunrise Red, Twilight Blue, and Starry Purple. OPPO says these are inspired by nature, with the company taking its design cues from “sunrise, twilight, and starry skies” respectively.

On the front of the device, the F9 packs a massive FHD+ “waterdrop screen.” OPPO is keeping mum about what sets this apart from other displays, although notes that it boasts a respectable 90.8 percent screen-to-body ratio.

The OPPO F9 is available in Vietnam and the Philippines later this month, with pricing yet to be announced. It’ll likely make its way to other Asian countries, namely China, although nothing is concerned.

The company hasn’t said anything about a Western release. If I had to wager a guess, punters in Europe and the US will likely have to grab it through other, non-official sources, like GearBest and BangGood.

That said, at a recent OPPO press event attended by TNW, a company representative confirmed it plans to expand into Europe in the coming years. If this phone doesn’t land in Europe, perhaps its follow-up will.