If I were a spy, I’d surely want Oppo’s new Air Glass in my gadget bag, or rather on my face. No, that’s not a typo, Oppo’s ‘assisted reality’ headset can be worn only on one eye — kinda like a monocle. But it looks cool nonetheless.

Looks are half of the appeal of the fashionable wearable, with a sleek frame and flowing lines. The whole setup weighs just 30 grams. Oppo’s unit can easily snap to prescription glasses with magnets.

Technology-wise, the lens uses sapphire glass and a Micro-LED panel (capable of achieving brightness up to 3 million nits) to display notifications and contextual information. The display is powered by a coffee-bean-sized “Spark Micro Projector.” To make it easier for you to read the display in daylight, the average brightness of the screen is 1,400 nits.

Air Glass also has a speaker at the end of the stem placed near your ear so you can take calls.

The company claims the device can show you notes and act as a teleprompter. It at least looks cool in the image below.

What’s more, Oppo has worked with Baidu to customize navigation for the Glass, so you can follow directions without looking at your phone or watch.

The Chinese tech firm says you can interact with the glass with touch, voice, head movement, and hand motion (with the Oppo Watch 2). The device will be available in in two frame styles, and in black and white colorways.

While Oppo’s assisted reality device sounds great, I’m not getting my hopes up until I try this myself, or see experiential videos from users. Sadly, the Air Glass will be available only in China in Q1 2022 to a limited number of users, and we don’t even know the price.

Oppo said it’ll create a community of early adopters to gather feedback, and open up its SDK for developers to make compatible apps.

In comparison to Snap’s “New Spectacles,” Oppo’s glass looks a bit sleeker. Hopefully, more people will be able to get hands on it, unlike Snap’s selected user release.

Plus, the Oppo Air Glass (30gm) is lighter than the Nreal Light (106gm) — one of just a handful of AR glasses available to consumers right now.

The device has all the capability of the bygone Google Glasses, including on-the-fly translation and displaying weather information and notifications, and some. But we hope that it doesn’t meet the same fate. 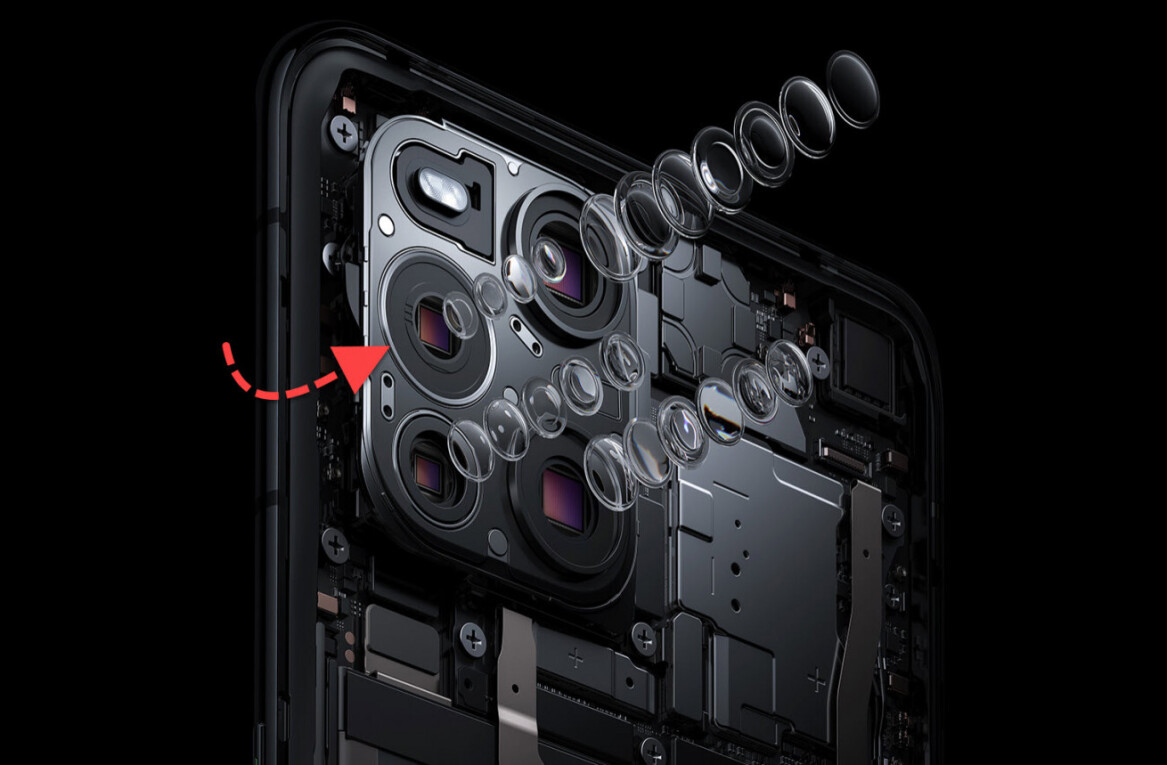