Opera is finally rolling out its blockchain-oriented browser specifically designed for surfing and interacting with the decentralized web (also known as Web 3.0).

Today at Hard Fork Decentralized in London, the company announced the browser, which comes with a built-in cryptocurrency wallet, is now available for Android. This makes Opera the first mainstream browser that comes with cryptocurrency and blockchain features.

Among other things, the latest version of the browser will enable users to interact with decentralized apps (dApps), manage their digital identity, and make transactions.

In addition to providing users with seamless access to a number of blockchain-powered services, Opera hopes the app will also stimulate the mainstream adoption of cryptocurrencies.

“Our hope is that this step will accelerate the transition of cryptocurrencies from speculation and investment to being used for actual payments and transactions in our users’ daily lives,” Opera executive VP Krystian Kolondra said.

A deeper look at Opera’s crypto-browser

In July 2018, Opera announced it’s developing an Android version of its app with a built-in wallet. The company later revealed it is also developing a synchronization feature that will allow users to access the wallet from their desktop browsers.

Eventually, Opera opened up the browser to select beta testers in September, and has been working on polishing the app since then. The developer is also gunning to release a desktop version of its crypto-browser for Windows, Mac, and Linux. The official launch date is unclear at present, but a beta version of the desktop browser is already available.

For starters, the updated Android browser will support exclusively the Ethereum network – the same goes for the built-in cryptocurrency wallet.

“We’ve decided to support Ethereum, as it has the largest community of developers building Dapps and has gathered a lot of momentum behind it,” project lead Charles Hamel told Hard Fork.

So while you’ll be able to store your Ethereum tokens (as well as any other ERC20-based cryptocurrencies) on the Opera browser, you will have to find an alternative storing solution for your Bitcoin, and other (non-ERC20) altcoins.

The good thing is that most cryptocurrencies out there are running on Ethereum. Opera says it is looking into adding support for cryptocurrencies based on other protocols, but is not ready to commit to any announcements just yet.

Aside from the wallet feature, Opera aims to make it easy for users to browse dApps on the Ethereum network. Indeed, the company hopes it can stimulate growth in the dApp market, which has struggled to retain users in the past.

“One major hurdle in all this is that you need a special browser or special browser extensions to even start exploring the decentralized web and even then, users are faced with lots of new terminology that is sometimes confusing,” Hamel explained to Hard Fork. “That’s why made our browser super user-friendly.”

“Using a Web 3.0 application is now just as easy as going to a website like Google or Facebook with Opera,” he continued. “This is a lot easier and faster than what has been available until now.”

Building a browser for blockchain and cryptocurrencies

Although Opera has over 20 years in the browser game under its belt, the company is quick to admit that building software for the blockchain space is certainly a tall order.

“We had to learn a lot of new technology ourselves and build competence around different blockchains, cryptography, and distributed networks in order to build our wallet,” Hamel shared with Hard Fork. “One of the biggest challenge was to define what a browser wallet should look like and how it should behave.”

Another hurdle was figuring out how to seamlessly integrate the wallet into the browser, so it feels like an actual feature – and not simply another app living inside the browser.

Of course, building for fledgling technologies like blockchain also comes with a string of issues you might never encounter otherwise.

“Another technical challenge was around site-compatibility. In the early days of the previous web developers made different assumptions in their code: this made their apps behave differently in different browsers,” Hamel told Hard Fork. “A similar phenomenon exists in Web 3, but we are already experiencing encouraging signs of progress in that area.”

Then there is the whole concern with security. While it is always advisable to store large amounts of cryptocurrency on hardware wallets, researchers agree that smartphones tend to be a pretty decent day-to-day storage alternative. Fortunately, Opera has taken every measure to ensure the safety of its app.

“Security has been a focus for the team since the inception of this product,” Hamel added. “We decided early-on to use Android’s secure key storage (with hardware support) and protect the keys to the wallet using the user’s device lock screen.”

“This has two benefits,” Hamel continued. “First of all, the user doesn’t need to create a new PIN code to remember and secondly, we get the maximum security possible offered by the Android OS.”

“We also kept this true for our desktop product, which benefits from this security, while making the wallet available in the desktop browser through our pairing system,” he further told Hard Fork. “The keys remain always within the Android keystore.”

Opera and the blockchain

Opera has already voiced its intention to continue building for the decentralized web, perhaps in a bid to disrupt Google Chrome’s grip on the browser market.

“We believe all browsers will eventually integrate some kind of wallet, which will enable new business models to emerge on the web,” Hamel told Hard Fork. “We are very happy with the version we are launching today, which greatly simplifies onboarding and makes Web 3.0 just as easy to use as the the current web we’re used to.”

Indeed, blockchain insiders are already paying attention to Opera’s foray into the industry.

“It’s a significant step for one of the world’s leading browsers to add an Ethereum-based [cryptocurrency] wallet and dApp explorer, and speaks to Opera’s innovative roots and commitment to embracing next generation technology,” commented Joseph Lubin, co-founder of Ethereum and venture studio ConsenSys. “We see this as an important moment in improving dApp accessibility, opening Web 3.0 to mainstream audiences, and encouraging developers to build on Ethereum.”

And as far as Opera’s future in the blockchain goes, the company says it intends to continue polishing its Web 3.0-inspired features.

“The key to accelerating the adoption of Web 3.0 applications should be a great browser which allows people to seamlessly use the web they know and venture out into Web 3.0,” Hamel added.

“That being said, there are still many interesting areas where the decentralized web needs to improve in the future and we intend to stay at the forefront,” Hamel enthusiastically told Hard Fork.

The blockchain-focused Opera browser is already available to download for free. Head to the Play Store here to check it out. 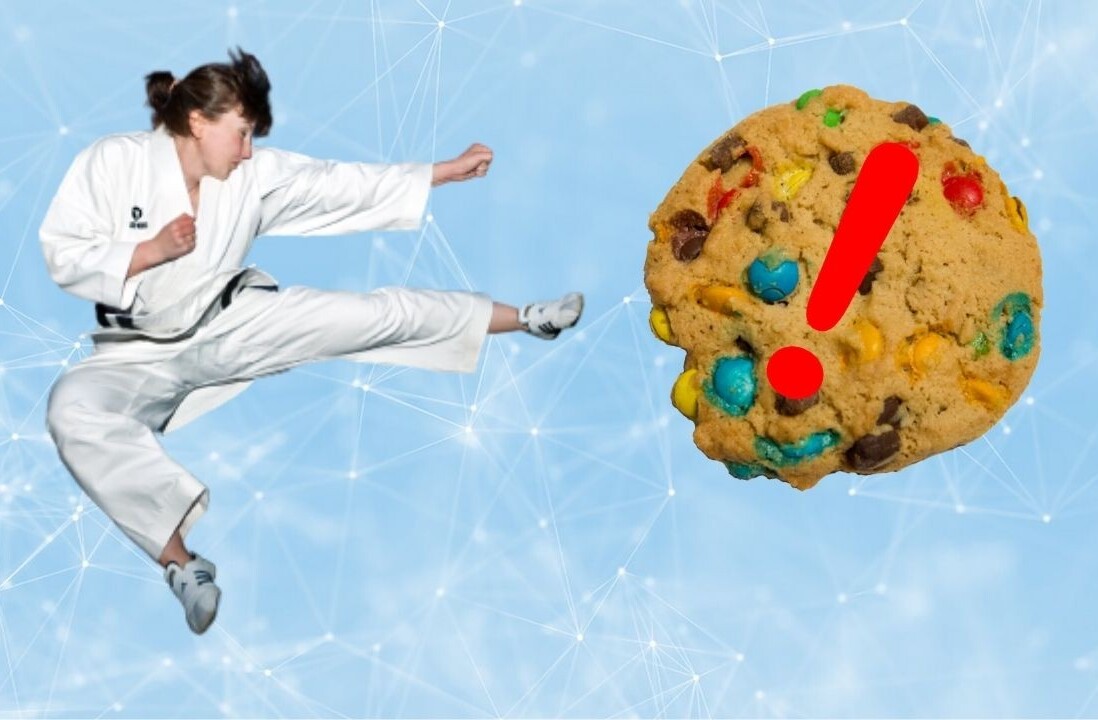