I love the Internet. I love memes. As a child of the Internet, this is my culture. This is what I grew up with. So it shouldn’t be a surprise that I’m really digging OP Delivers – a fun little 2D platformer inspired by the world of Reddit and Imgur.

You play the eponymous OP. As the name suggests, your job is to deliver. Assisting you (and quite often hindering you) are a cabal of well-known characters from web culture. Scumbag Steve, Socially Awkward Penguin, and Overly Attached Girlfriend all show up at some point or other. Other familiar faces include astronaut Tim Peake, Bob Ross, and Elon Musk. 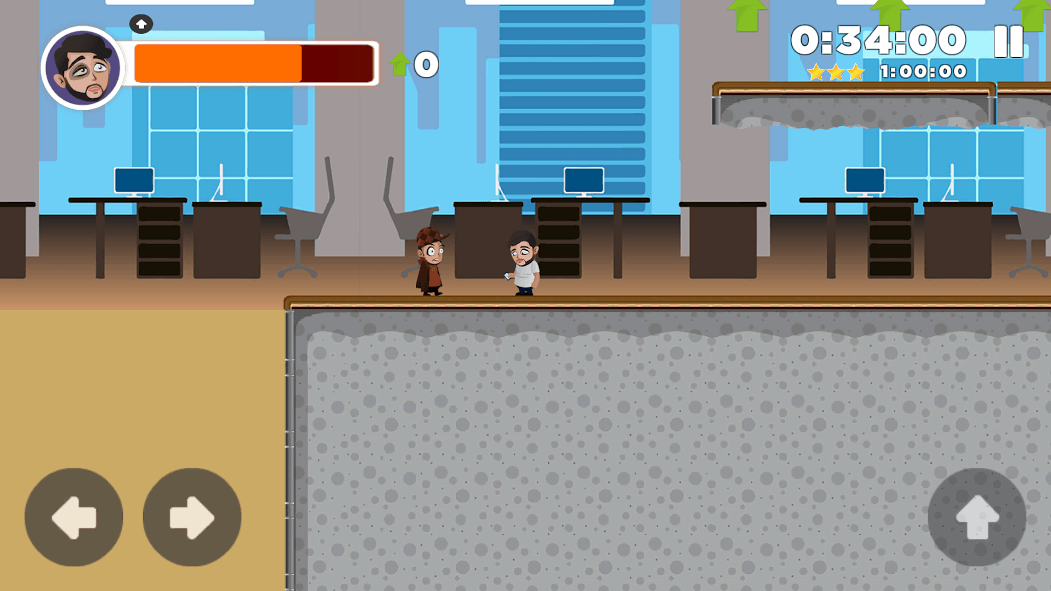 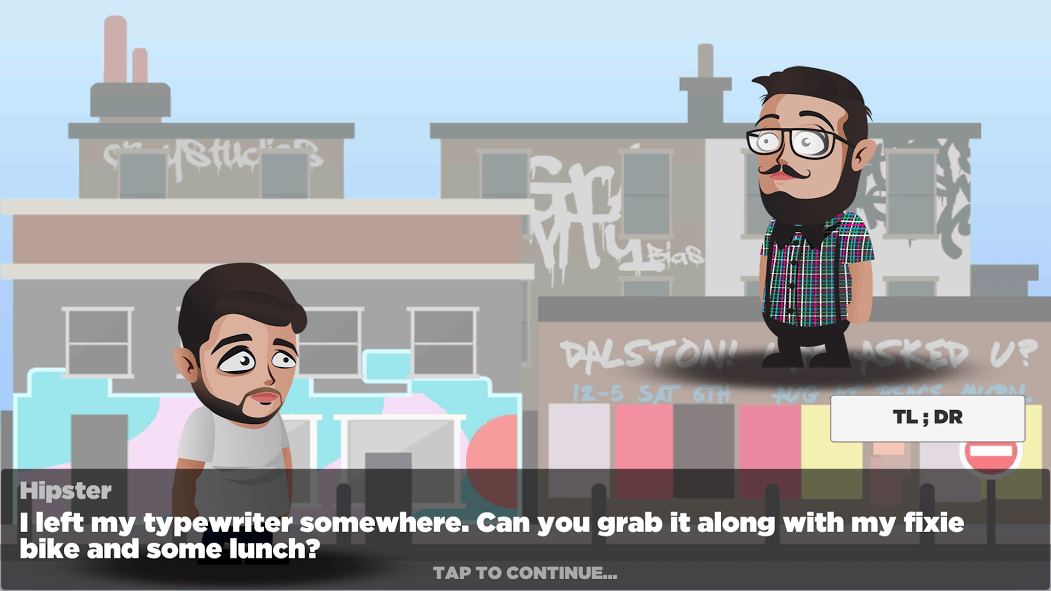 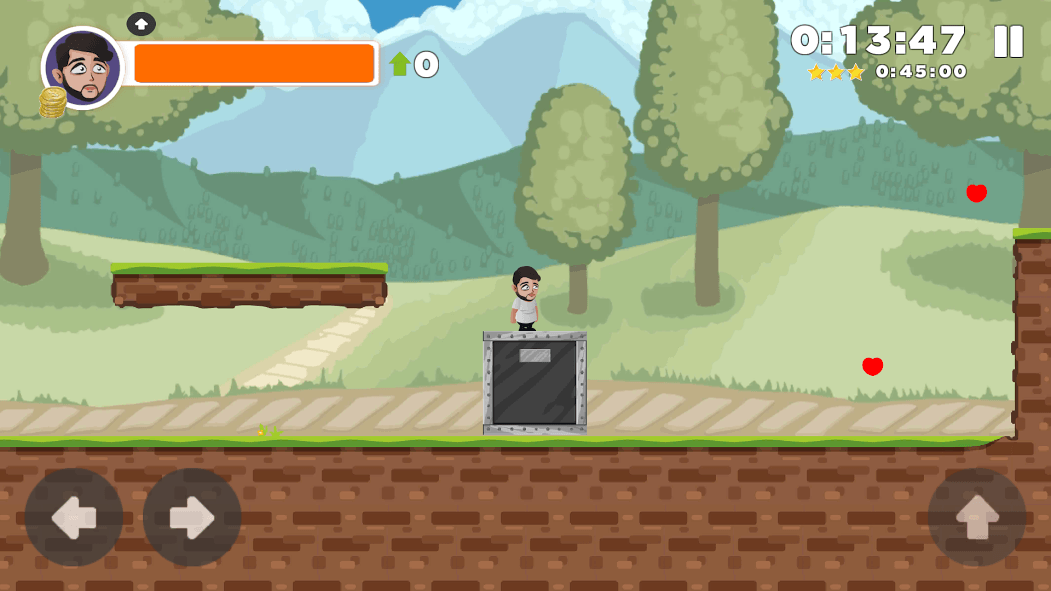 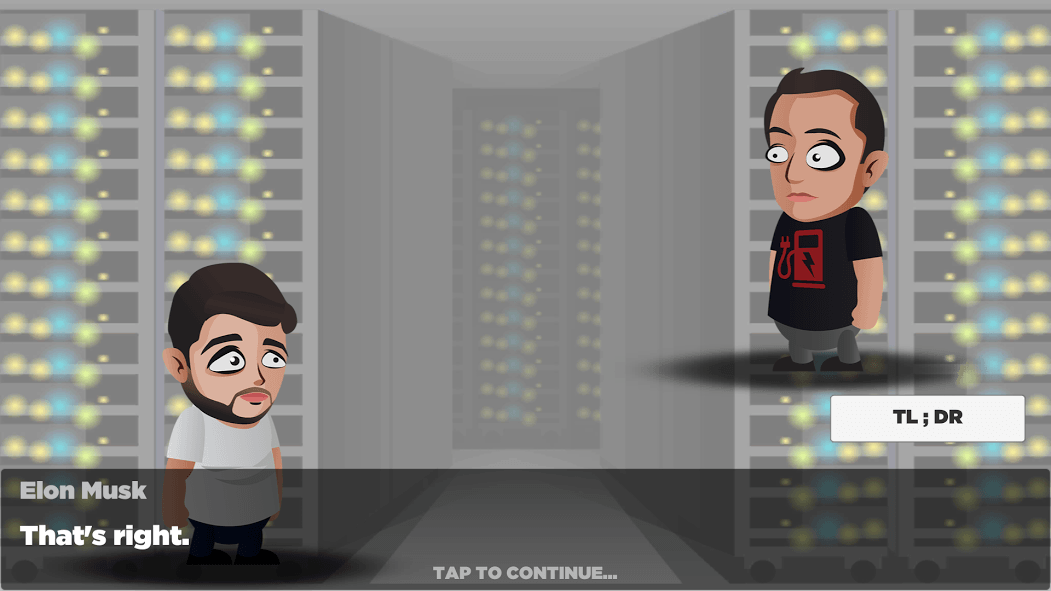 But OP Delivers is also full of inside jokes, and it boasts also a cast of non-playable characters (NPCs) and narrators who you’ll only be familiar with if you’ve spent every waking hour on Reddit.

In terms of gameplay, things are pretty pretty straightforward. After all, it’s a 2D linear platformer. There’s only so much innovation possible in this genre.

You’ve got to collect power-ups (upvotes) and avoid downvotes. There are obstacles, ledges, and monsters (read: Scumbag Steve) to avoid. Collect enough power-ups and you unlock special powers, like jetpacks and wall-walking. It all feels very familiar.

But where OP Delivers shines is in its execution. The graphics are gorgeous, and the physics works well. Although its challenges are fiendishly difficult, they’re not so harsh you end up throwing your phone at the wall in frustration. It’s everything you should want from a mobile game.

It’s currently available on iOS and Android for $1.99 (£1.49 in the UK). According to developer Sam Bias Ferrar, OP Delivers will soon hit Amazon Underground. 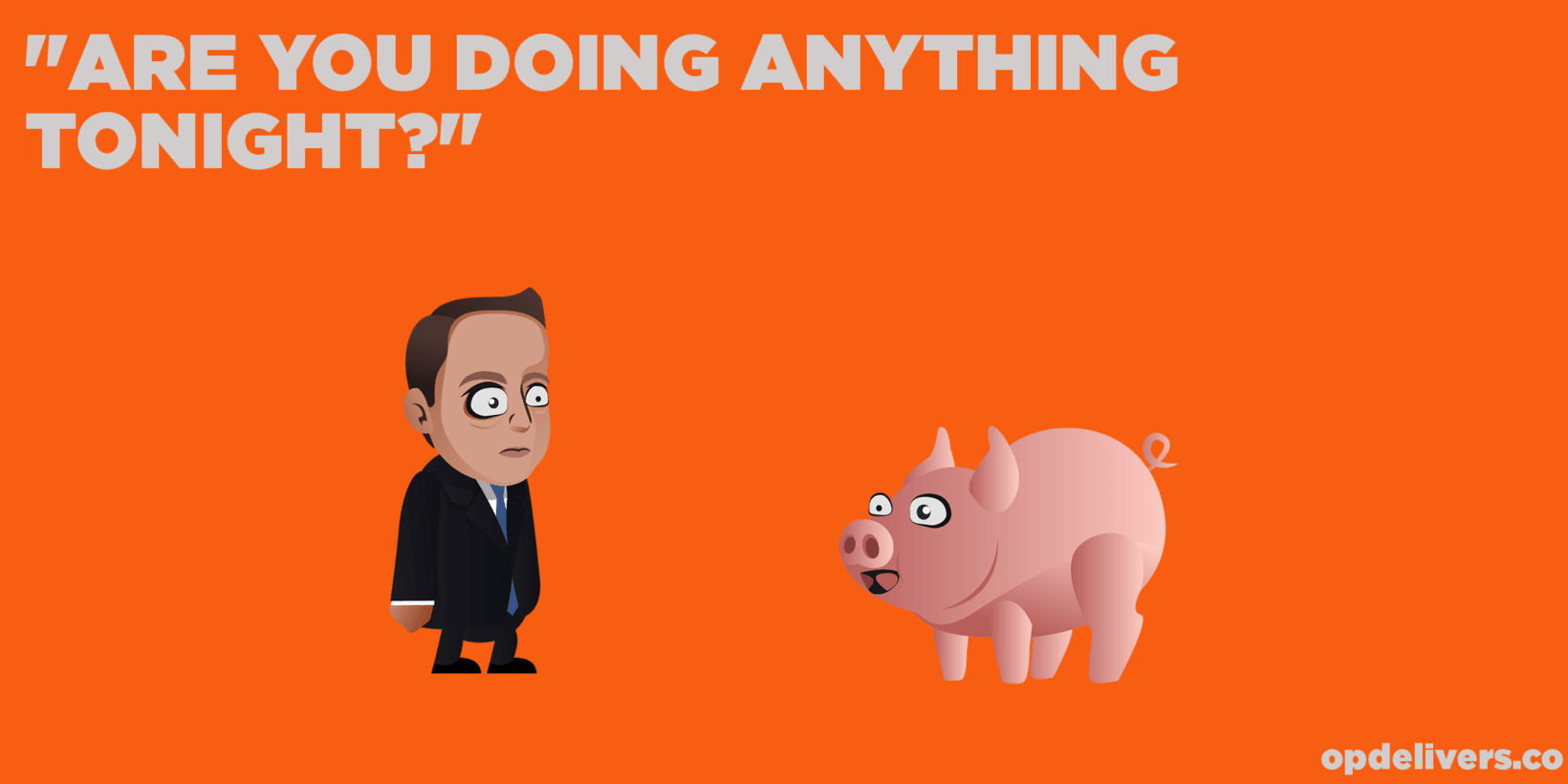 There are also plans to update it with new content and playable characters. These include Kim Jong Un, Harambe, and David Cameron. You can check out what these look like in the gallery above.