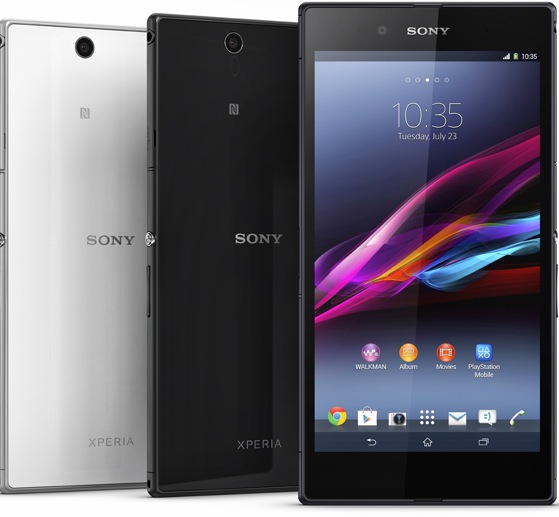 Is the “world’s slimmest” 6.4-inch full HD Xperia Z Ultra from Sony a smartphone or a tablet? The company seems to be marketing it as both.

Sony unveiled the Xperia Z Ultra in June last year, touting it as a large-screen smartphone with 4G LTE support, powered by a 2.2 GHz quad-core Qualcomm Snapdragon 800 processor and equipped with a 8-megapixel rear-facing camera. A Google Play edition of the Z Ultra was released last month.