Despite China’s online music market being plagued by piracy, the country’s online music industry saw a 14 percent increase in profits in 2010 over the previous year, 90 percent of which came from mobile downloads.

According to a report released by China’s Ministry of Culture, online music content and service providers earned around 2.3 billion yuan ($349.8 million) last year, a 14.4 percent jump from 2009. 2.02 billion yuan, or a huge 90 percent of the total revenue, came from wireless music services via mobile phones, including ringtone and music downloads — a year-on-year rise of 9.8 percent. While the revenue from online music services via personal computers remained a meager 280 million yuan, it increased significantly year-on-year by 64 percent, said the report.

More than 600 million people, or 70 percent of mobile phone subscribers, used music services in China which resulted in 27.9 billion yuan in revenues for telecom companies that charge for online music services.

It seems like China’s campaign to protect Internet IPR is bearing fruits as last year, the ministry shut down more than 300 websites without legal certificates to operate online music services. The ministry will further step up efforts to regulate the market this year to battle illegal music distribution and encourage the creation and distribution of original music, the report said. 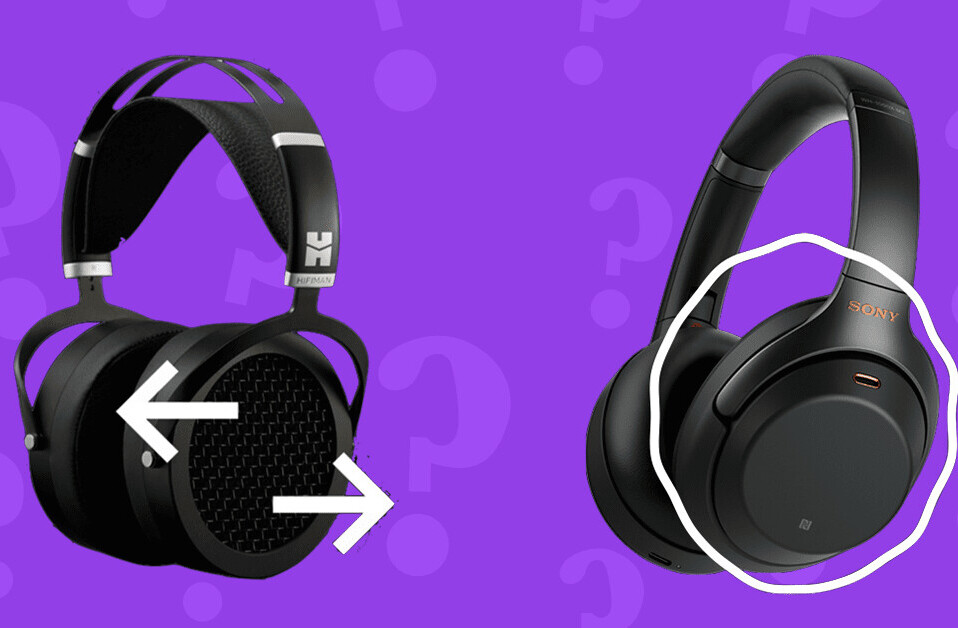