When you think of the most creative cities in America, Detroit or Salt Lake City might not the first places that come to mind. That’s the premise of what artist Wesley Verhoeve wants to disprove by traveling to 12 American cities to highlight its creative communities in a series of photo essays titled, “One of Many.” 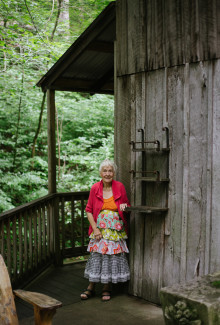 While Brooklyn and Chicago are known for their thriving art scenes, Verhoeve says there are many communities that are underrepresented in the media. He said the idea came about when he noticed many independent artists moving out of big cities in New York and California to be inspired by smaller parts of the country.

Launched last summer, “One of Many” features cities like Portland, ME, Charleston and Denver. In each location, Verhoeve meets locals by networking through friends or exploring on foot.

Verhoeve publishes his photo essays monthly, the most recent featuring creatives from New Orleans. Their professions range from coppersmith to graphic designer to book store owner.

His goal is to highlight the unseen parts of the city; in Detroit, for example, Verhoeve purposely took photos that didn’t feature the city’s downfall since its bankruptcy, and instead focused on the community’s resilience after the fact. 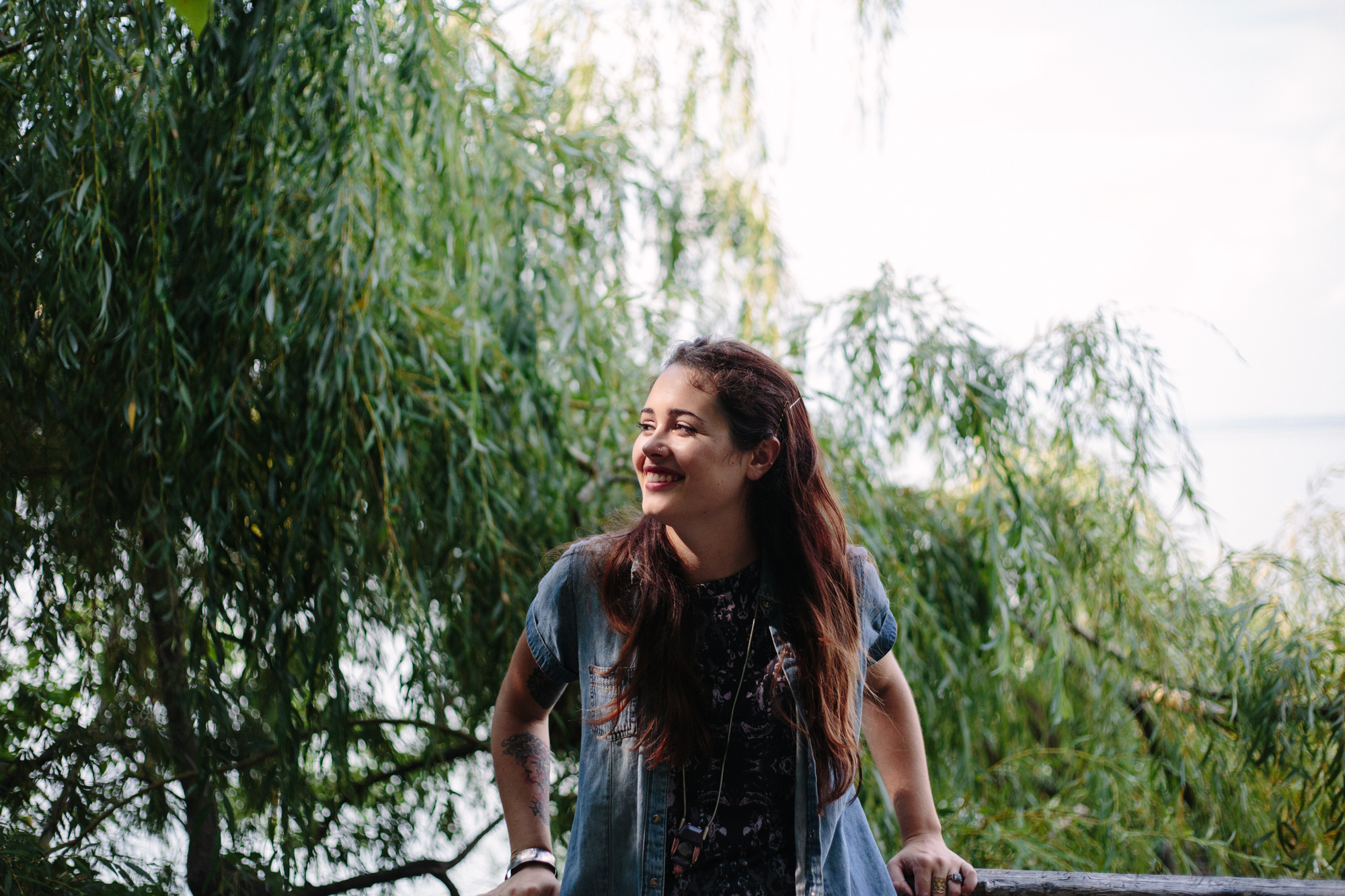 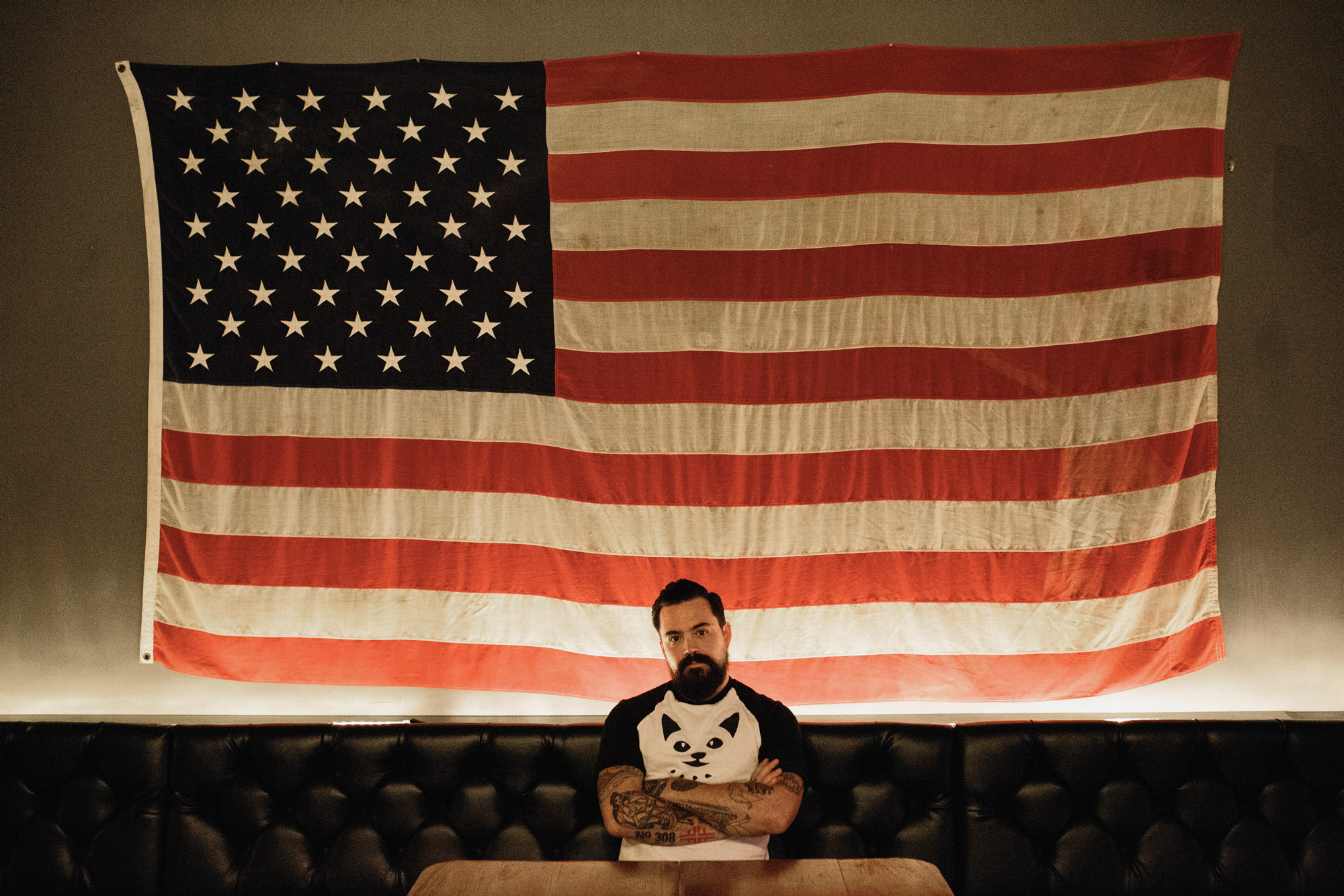 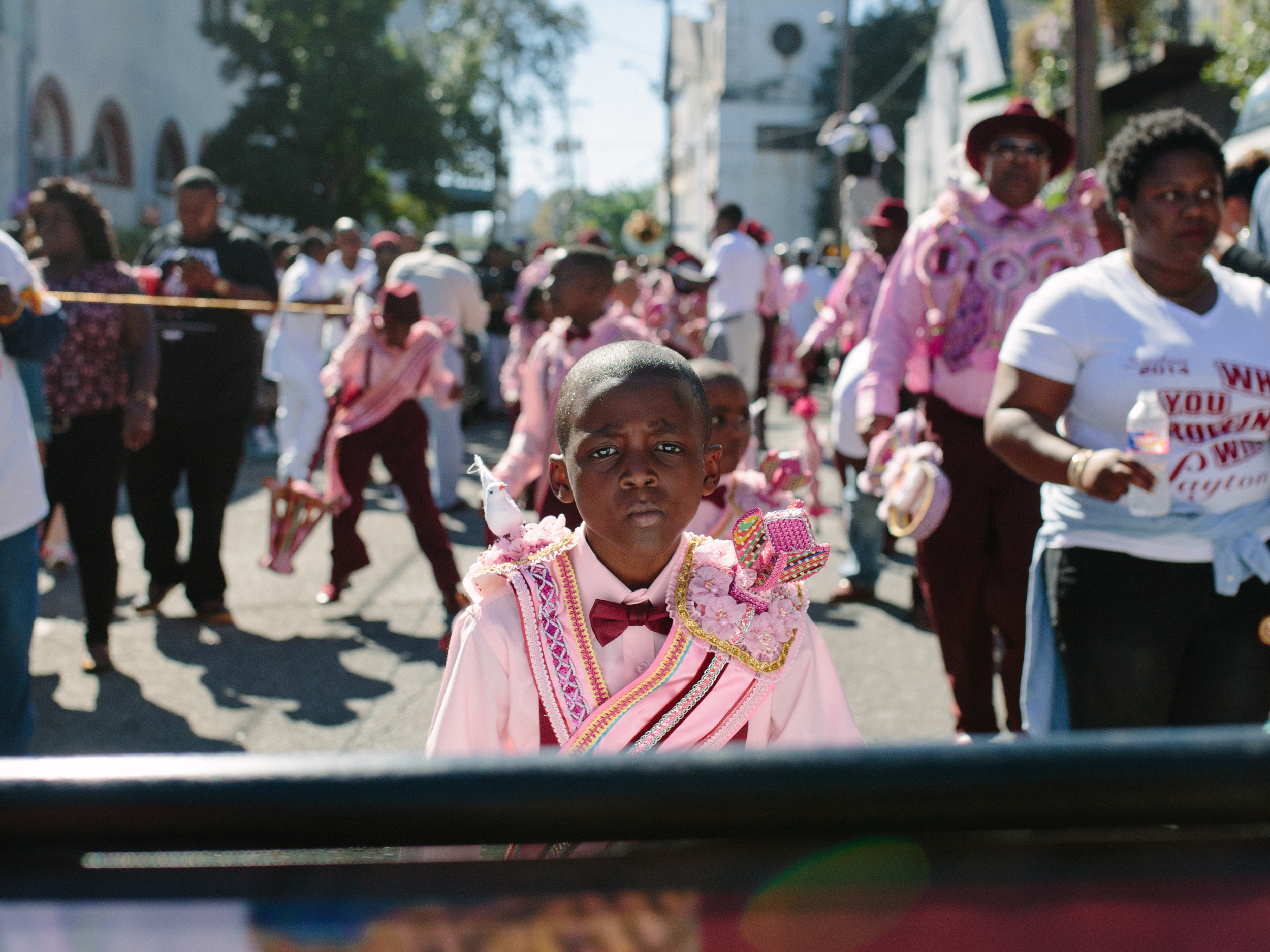 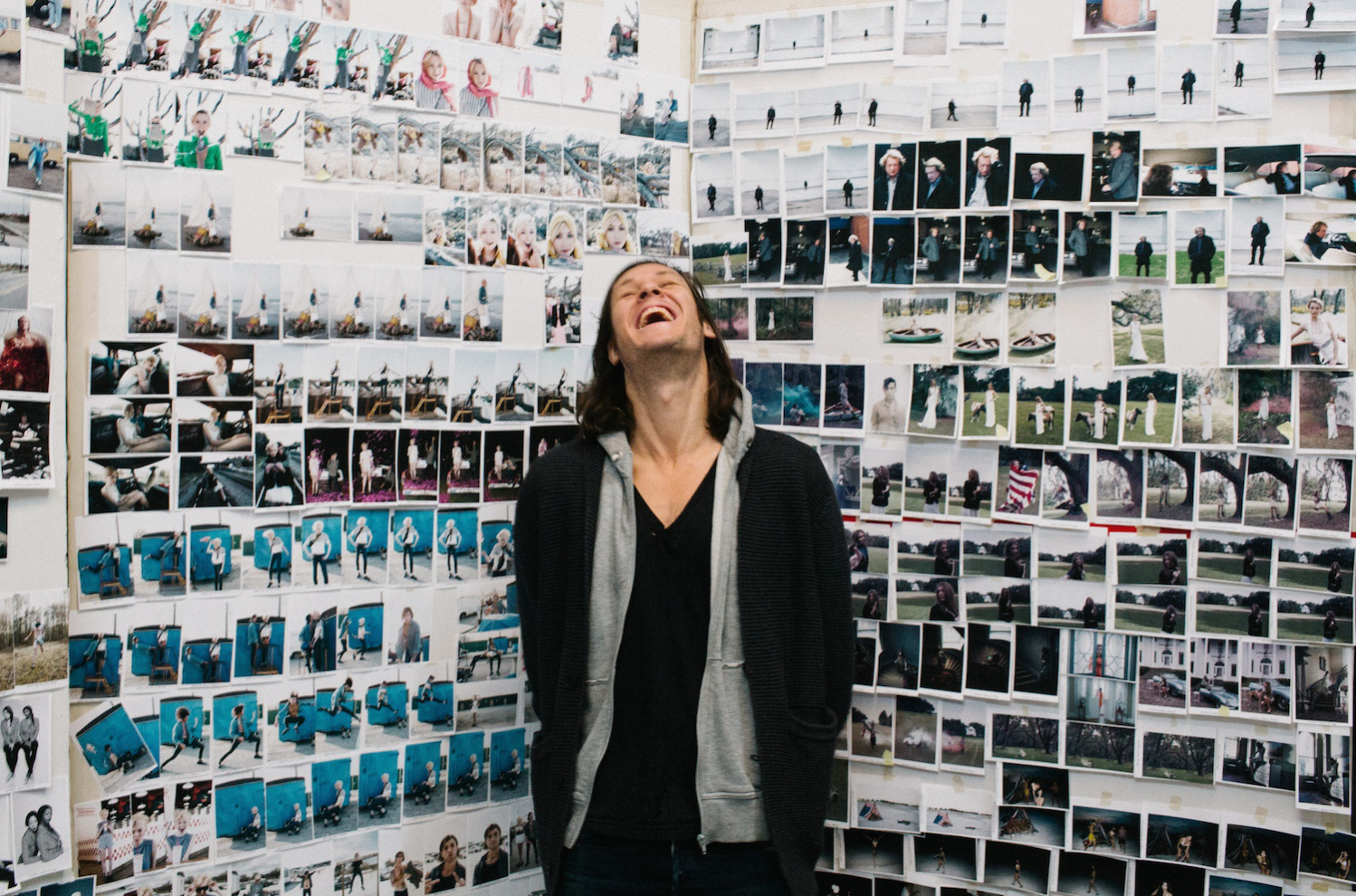 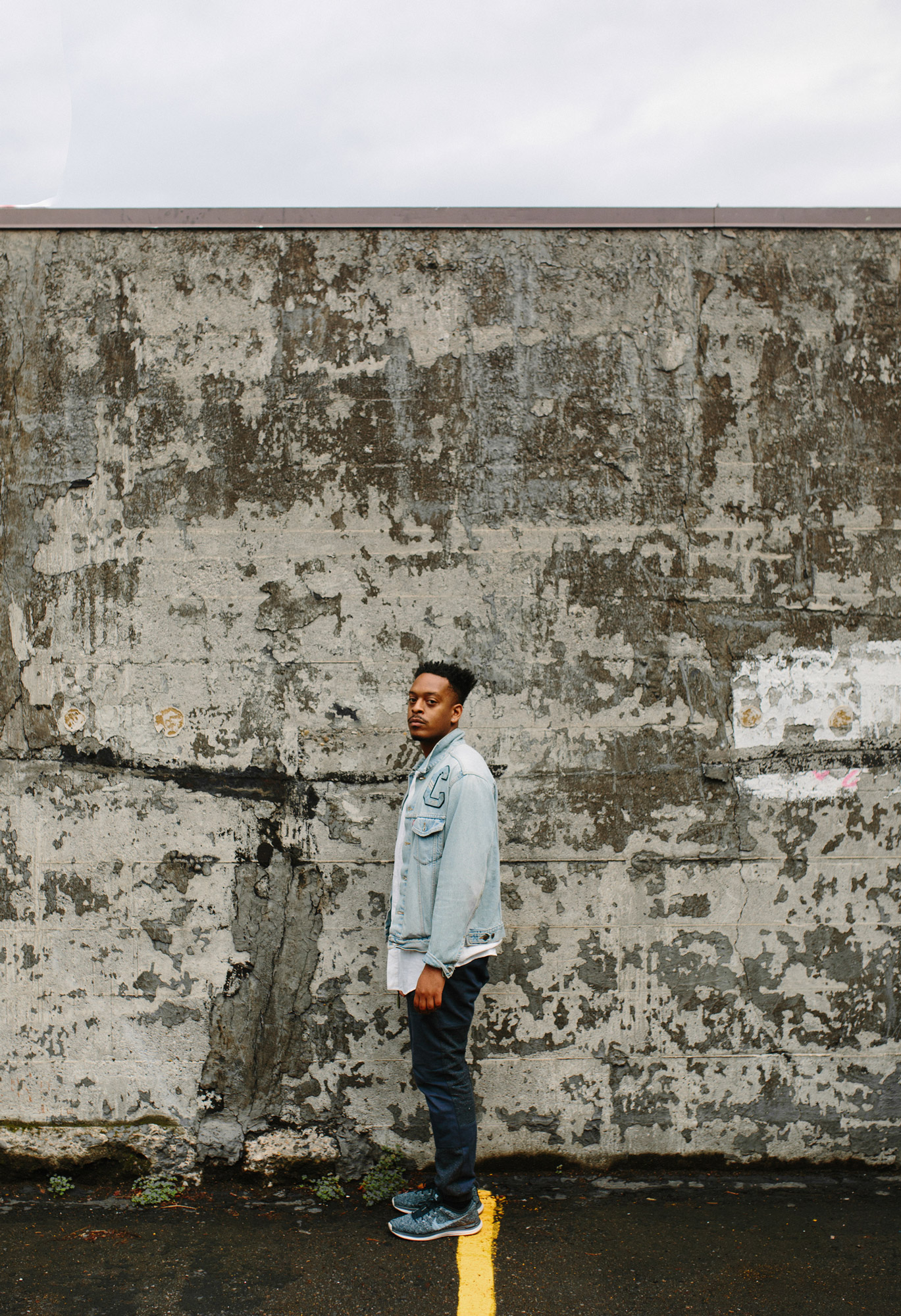 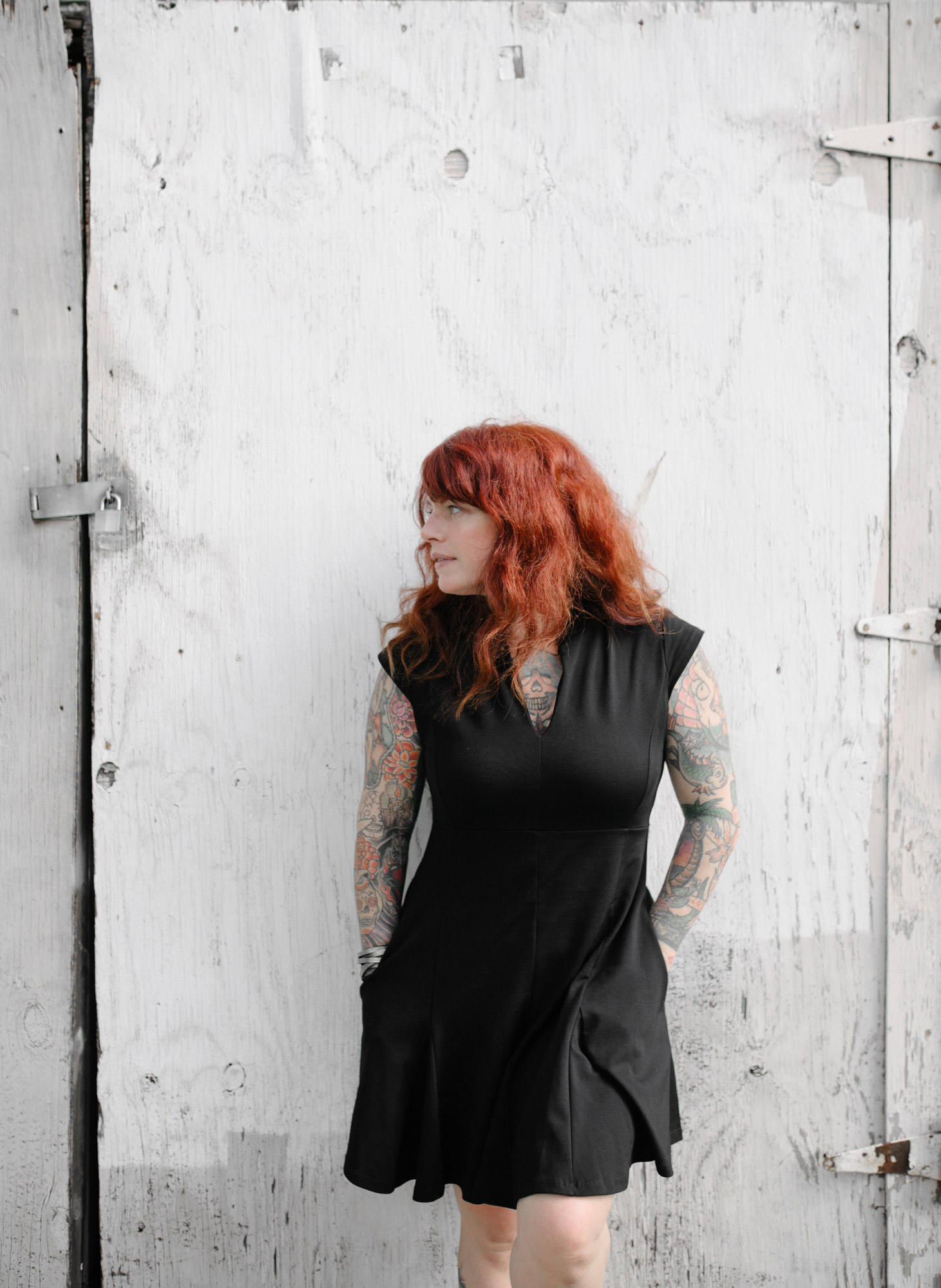 “One of Many” is a beautiful reminder that being creative and independent does not necessarily mean you’re alone. “We’re part of a growing movement that’s reshaping our economy and culture,” Verhoeve says.

There are still five cities yet to be published on “One of Many.” You can check out the previous essays here, or follow Verhoeve on Instagram for outtakes and teasers.