This article was published on November 6, 2012

Today, on election day, US President Barack Obama — or one of his staff — posted a short note to Reddit, asking for the votes of the users, and pointing them to resources to help them find their polling place.

He also managed to drop reference to his own meme, and use the term ‘upvote.’ Someone in Chicago really knows their game. Here’s the President’s note:

The full thread, now just exploding as it catches eyes, can be found here. It should be noted that, as this is not a self-post, the President will be receiving Karma for his work today, both link and comment.

The President previously broke Reddit by hosting an AMA — a question and answer session — as traffic was so heavy to the thread that the massive site ground to a halt. Given that Reddit is hardly some sort of minor website, to crash it with a single action was impressive. The image of a tired Barack Obama sitting at a small table with a laptop, answering Reddit was a hit.

As a proper response, Mr. President, here’s TNW’s take on your Reddit savvy:

You did vote, right? If not, get out there right now and do it. Your favored candidate, and candidates, need you. TNW will be here when you get back. 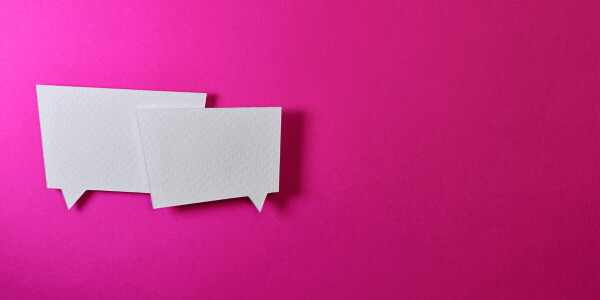 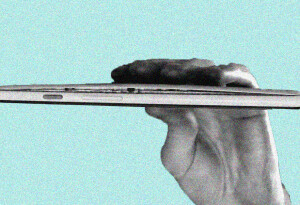 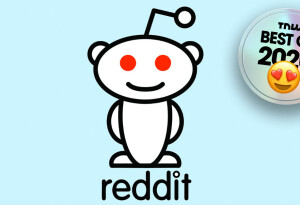