This article was published on December 2, 2020

After General Motors pulled its Holden brand from Australasia, public services that use its vehicles have had to find new fleets, including the New Zealand police service. The country, which is one of the more climate aware, says it has chosen its new fleet based on environmental factors.

Critics will no doubt jump at the opportunity to point out that switching from gas vehicle to gas vehicle isn’t exactly the most environmentally friendly decision one can make.

But before we get to that, let’s just take a look at the gains that are being made.

According to this 2018 Stuff NZ article, police cars in the antipodean country cover around 25,000 km per year, or about 15,500 miles. There are over 2,000 primary response vehicles in operation in New Zealand too, so any improvements will add up across its fleet.

In fact, going by the numbers and averages we have, the New Zealand police’s current fleet puts out around 9,035 tonnes of CO2 per year.

The new Skodas, on average, put out 8,450 tonnes of CO2 per year. That’s a yearly saving of 585 tonnes of CO2 each year. These numbers are all so big, that it’s kind of hard to get one’s head around them. So, in other words, 585 tonnes is about the same weight as 84 elephants.

585 tonnes less CO2 being produced each year is nothing to be sniffed at, but of course, the question remains: why didn’t the NZ police go fully-electric?

According to the police’s announcement, the service did test hybrid and electric vehicles, but said “limitations including power efficiency and the total cost of ownership meant they were not the preferred option.”

“While incredibly promising, electric and hybrid technology are not yet a viable option for our patrol vehicles,” Commissioner Coster added. “However, we are committed to reducing our carbon emissions and have outlined a ten-year plan to an emissions-free fleet.”

What’s more, Skoda vehicles are firm and proven favorites for emergency services on the other side of the globe in the UK.

The service said that each vehicle was tested against criteria including radio interference, performance, and brake testing. It then ranked vehicles using various weighted categories.

While the New Zealand police says its making the choice to be more environmentally sound, it’s clear that it’s still putting more focus on cost. In time, as EVs get cheaper to buy, combined with costs associated to not buying fuel, going electric should become the de facto standard. At least its switch is positive, even if only a little.

The New Zealand police will change its vehicles when they’re around six or seven years old or have traveled 120,000 km in their life. It expects the switch to happen at a rate of around 400 vehicles each year. It will begin deploying the first Skodas in April 2021. 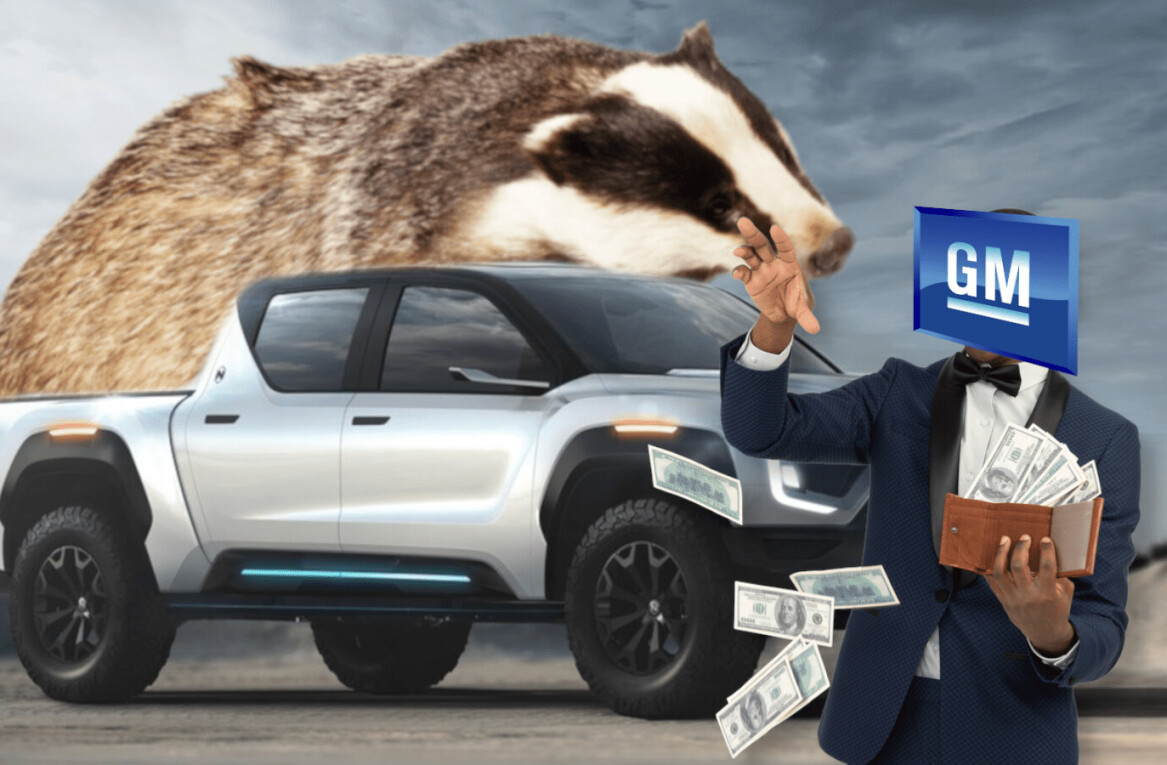 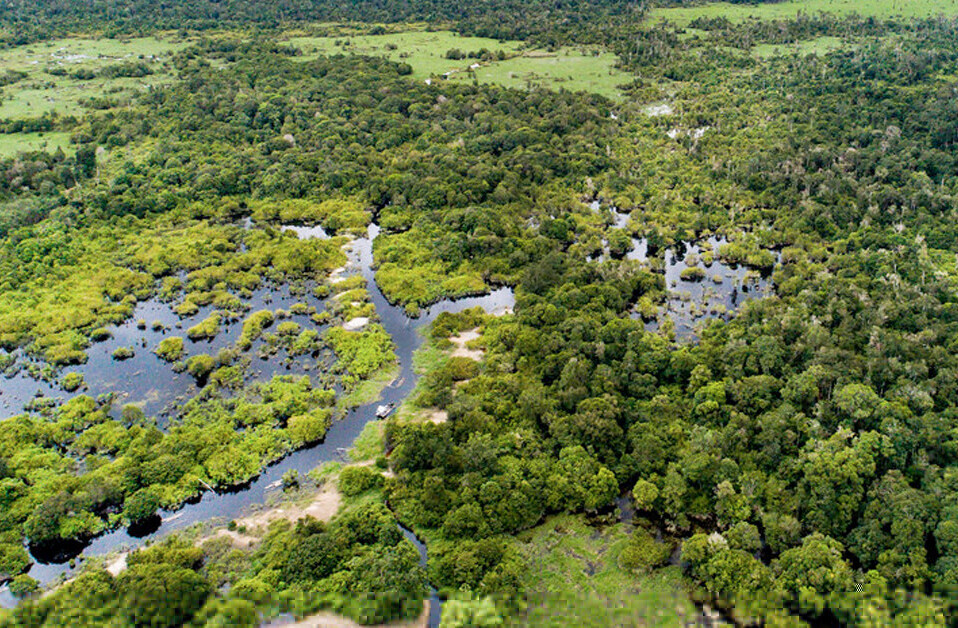