Microsoft has updated Notepad, its legendary text editor, with something that’s been on the wishlist of most Windows-using coders — the ability to view and edit text files created on UNIX-based systems, like macOS and Linux.

It sounds strange, but for its 20 years of existence, Notepad only supported Windows End of Line (EOL) characters. These are Carriage Return (CR) & Line Feed (LF).

This meant that if you opened a text file created on a Unix system, it’d look… well… a little screwy. Below is a .bashrc file opened in Notepad. Notice how it’s all squished together. Yikes.

Thankfully, that’s no longer the case — at least for anyone running the latest Insider build of Windows 10. Although Notepad defaults to Windows EOL characters by default, it can now read, edit and print Unix/Linux and Macintosh line endings.

You can read about it here on Microsoft’s blog. This is great news, especially given that Windows 10 is increasingly favored by developers.

Where once you’d go to a developer conference and be confronted by a sea of MacBook Pros, you now often encounter islands of Surface Books and Dell XPS laptops. That’s because Microsoft has done a lot of work in courting the developer demographic, with efforts like the Linux Subsystem for Windows, and porting BASH.

Obviously, hardly anyone does any serious development in Notepad. It lacks the most basic features, like syntax highlighting, plugins, and more. That said, given that it’s often used for quick-and-dirty edit jobs, it’s nice that Microsoft fixed this common bugbear with one of its oldest existing products. 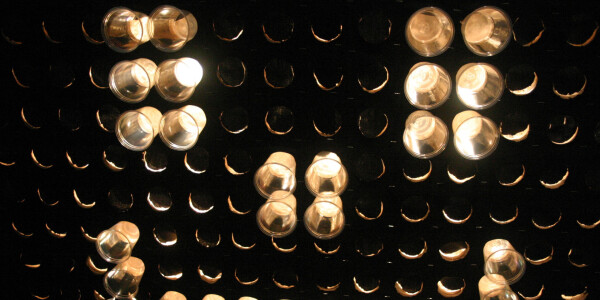