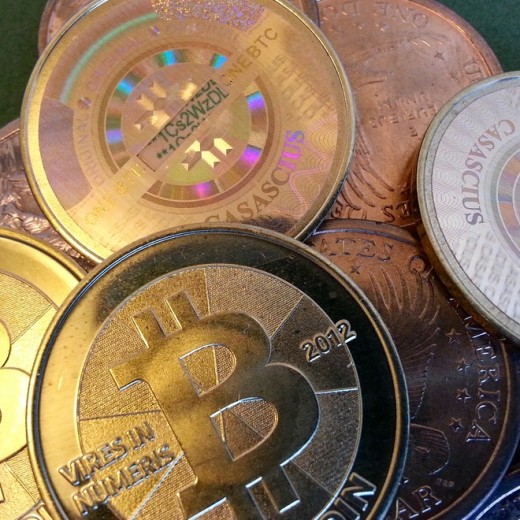 Governments are beginning to take a stance on Bitcoin, the latest being Norway, where the director general of taxation has said that the crypto-currency “[doesn’t] fall under the usual definition of money or currency.”

After deliberation and research, Norwegian authorities announced that they will treat Bitcoin savings as assets which are subject to capital gains tax, according to a Bloomberg report.

The ruling follows Korea’s decision to reject Bitcoin as a legal currency, while China’s central bank responded to the growth of Bitcoin in the country by saying it doesn’t recognize it as a legal currency and warning of associated risks.