Hackers from North Korea are making headlines again, this time for going after the funds of users of South Korean cryptocurrency exchange UpBit.

It’s reported that a file was attached to the email which claimed to contain more information about the payout but would in fact run malicious code when opened.

It’s not the first time North Korea, hackers, and cryptocurrency have featured in the same story.

Earlier this year, a UN panel said the country has used hacking to amass $670 million in cryptocurrency to bypass international trade sanctions.

North Korea is also home to the notorious hacking group known as Lazarus. Last October, the cryptocurrency-hacker syndicate was reported as the most profitable in the world, having stolen $882 million worth of cryptocurrency from online exchanges since 2017.

On this occasion though, researchers do not yet know the extent and damage caused by this phishing attempt. Hopefully, UpBit users had their wits about them and saw through the scam. 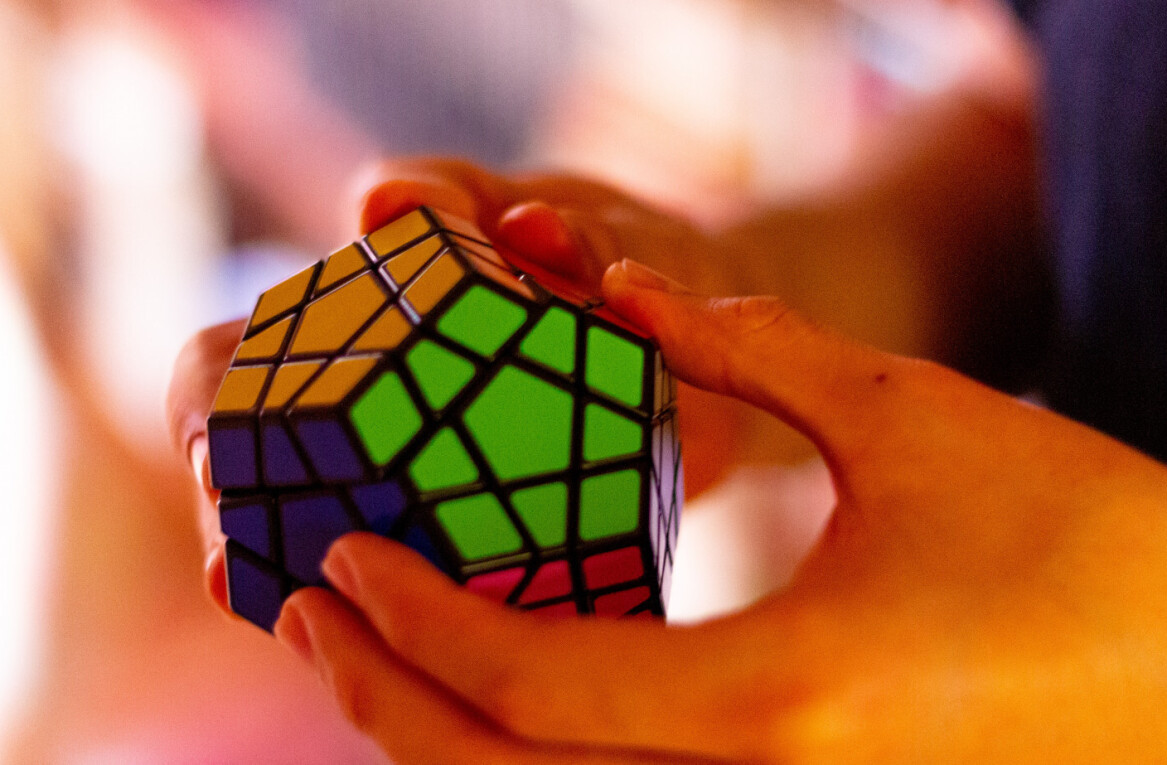