In a video showing off its freshly announced Lumia 920 handset, Nokia has unveiled – perhaps accidentally – the Skype interface that will be present in Windows Phone 8.

Skype, recently purchased by Microsoft for billions, will enjoy tighter integration into Windows Phone in the future. However, exactly what that integration will look like when released has been heretofore a mystery. Enter the Nokia video. The following is a screenshot from the clip [Via WMPowerUser]:

There’s camera switching, Bluetooth integration, camera muting, sound muting, a call timer, and a display of the name of the person connect. All told, it’s a tidy package.

However, this could be indicative of more. As Tom Warren over the on The Verge notes, the user interface could in fact be quite similar to a redesigned dialer in Windows Phone 8 itself. For now, we can’t be sure.

Microsoft hasn’t yet fully taken the wraps off of the next generation of its mobile line, but as the new phone platform should be out on October 29th, time is closing on when the company will detail its every mote. Skype integration, in other words, will soon be explained. Expect the video calling service to find a home in the key hubs of Windows Phone: People and Phone.

For more Windows 8 news, our coverage of today’s Nokia event is quite relevant. 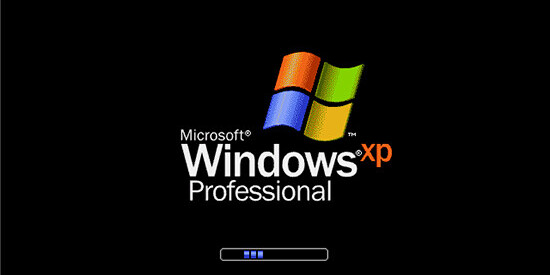