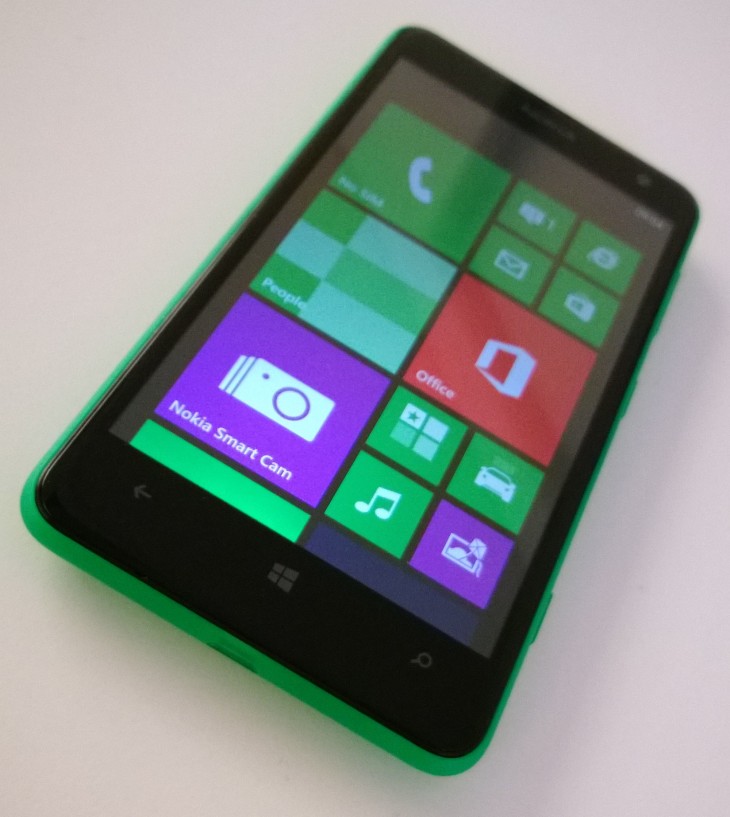 Nokia is gearing up to launch a slew of new devices at Nokia World in Abu Dhabi this week, and it seems that the company’s flagship Lumia smartphone series is gaining momentum after the Wall Street Journal reported that sales hit a record of “at least eight million” units between June and September.

For comparison, Nokia sold 7.4 million Lumia phones in the second quarter of this year, and that 8 million figure is more than double the volume sold one year ago.

This promising figure — while not confirmed by the company — follow recent research which estimated that Windows Phone accounted for 8.2 percent of smartphone sales across five major European markets between May and July.

Nokia is still some way behind iOS and Android but the signs suggest it is entrenching its position in third place.

➤  Hope Springs at Nokia [Wall Street Journal] | Via The Verge