Following a series of leaks which revealed Nokia’s next smartphone earlier this morning, the company has officially announced the Lumia 1020 Windows Phone. The $299 device will be available on on July 26th in the US, exclusively on AT&T. It will roll out to other countries “this quarter.”

On stage in NY, Nokia CEO Stephen Elop called this release “the next chapter in smartphone photography.” While photography is clearly the focus of this announcement, Nokia also touted the 1020’s video capabilities — it’s shake stabilization features in particular. The company also claims it has “reinvented zoom.”

In addition, Nokia has released a “imaging SDK,” which lets developers take advantage of the 1020’s camera. Participating companies include CNN, Path, Hipstamatic and more. 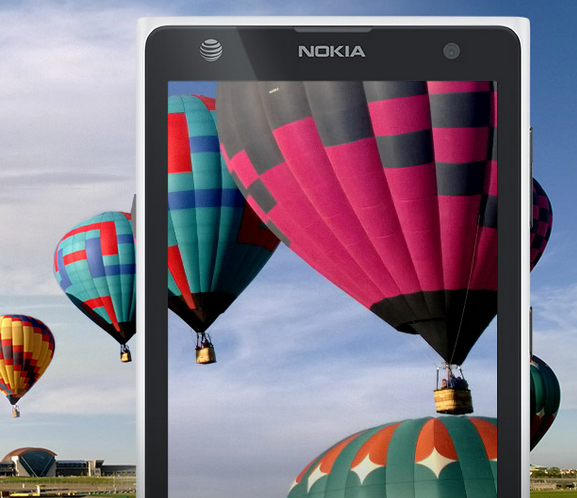 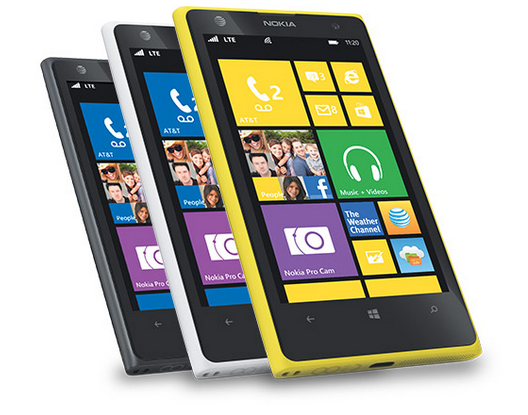 There’s little surprise packed into this announcement, considering the accuracy and detail in earlier leaks, but at least all of the details are now 100 percent official.