Reports of a new Nokia tablet have been seemingly confirmed by one of the company’s most prominent employees, after design chief Marko Ahtisaari confirmed that the company was “working on it” and that he was spending up to a third of his time on the device.

Reuters picked up Ahtisaari’s revelation in an interview for Finnish newspaper Kauppalehti, which was published in its monthly ‘Optio’ (or Option) magazine.

The Nokia executive’s comments come shortly after sources in Asia suggested that Nokia was already in the process of designing and manuatcuring a new 10.1-inch Windows 8 tablet, which would utilise a dual-core Qualcomm processor and launch before the end of the year.

A Nokia spokesperson said at the time: “We continue to eye the tablet space with interest, but have made no specific announcements.”

In a separate article by the Finnish newspaper, Ahtisaari also said that Nokia was working on a “revolutionary phone” that he says that when the device is ready, “people don’t have to look down to use it and poke their finger at it.” 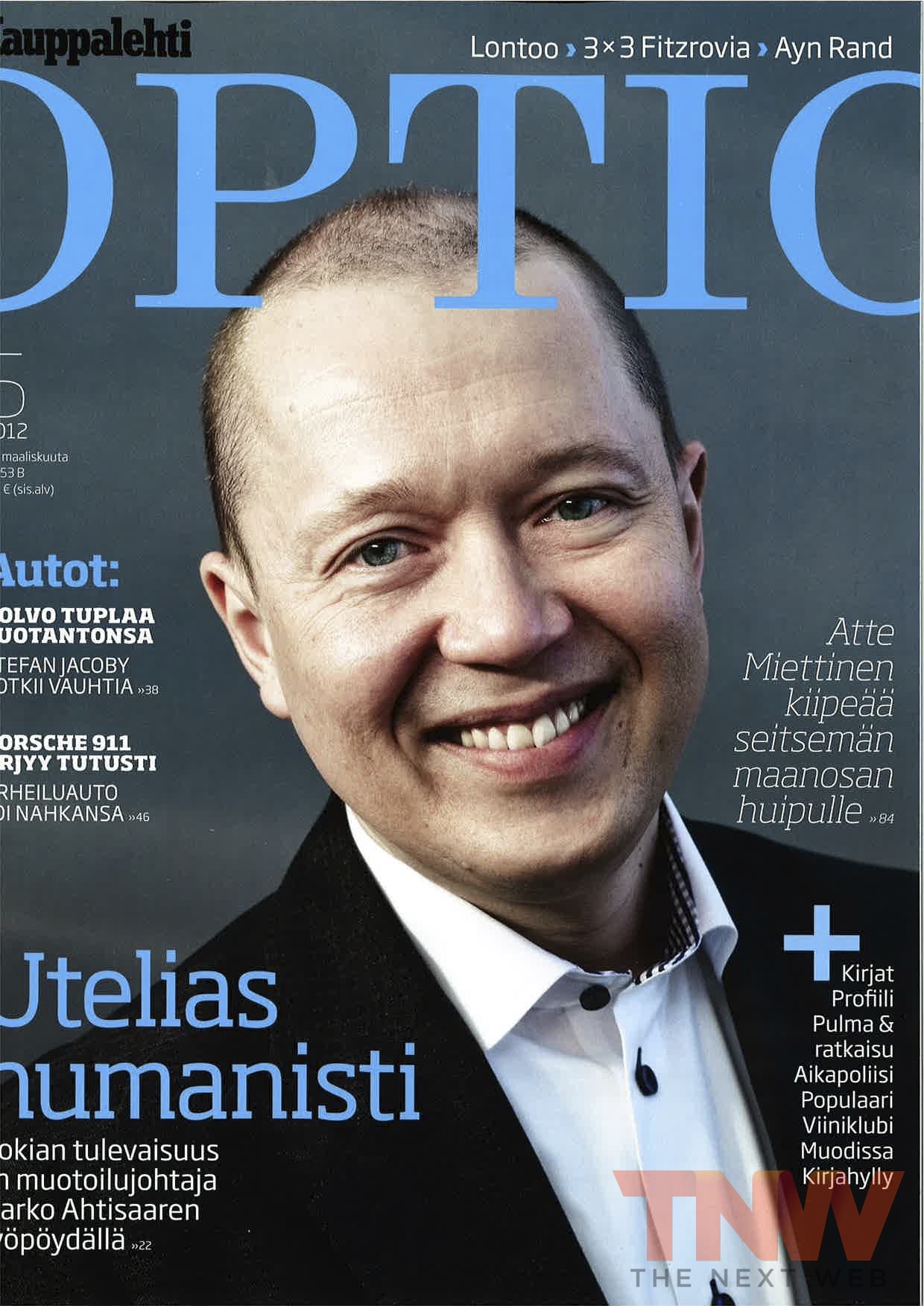 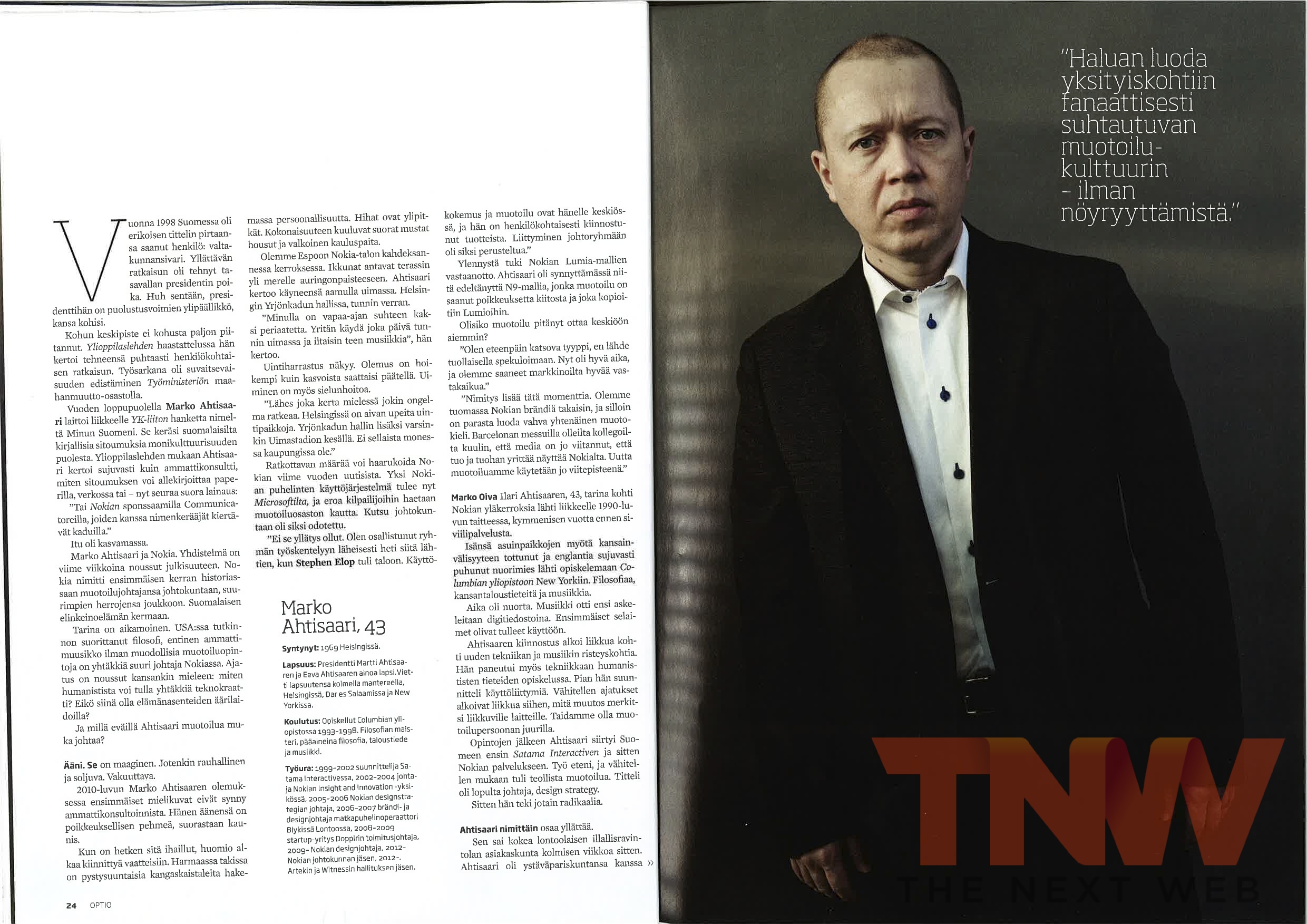 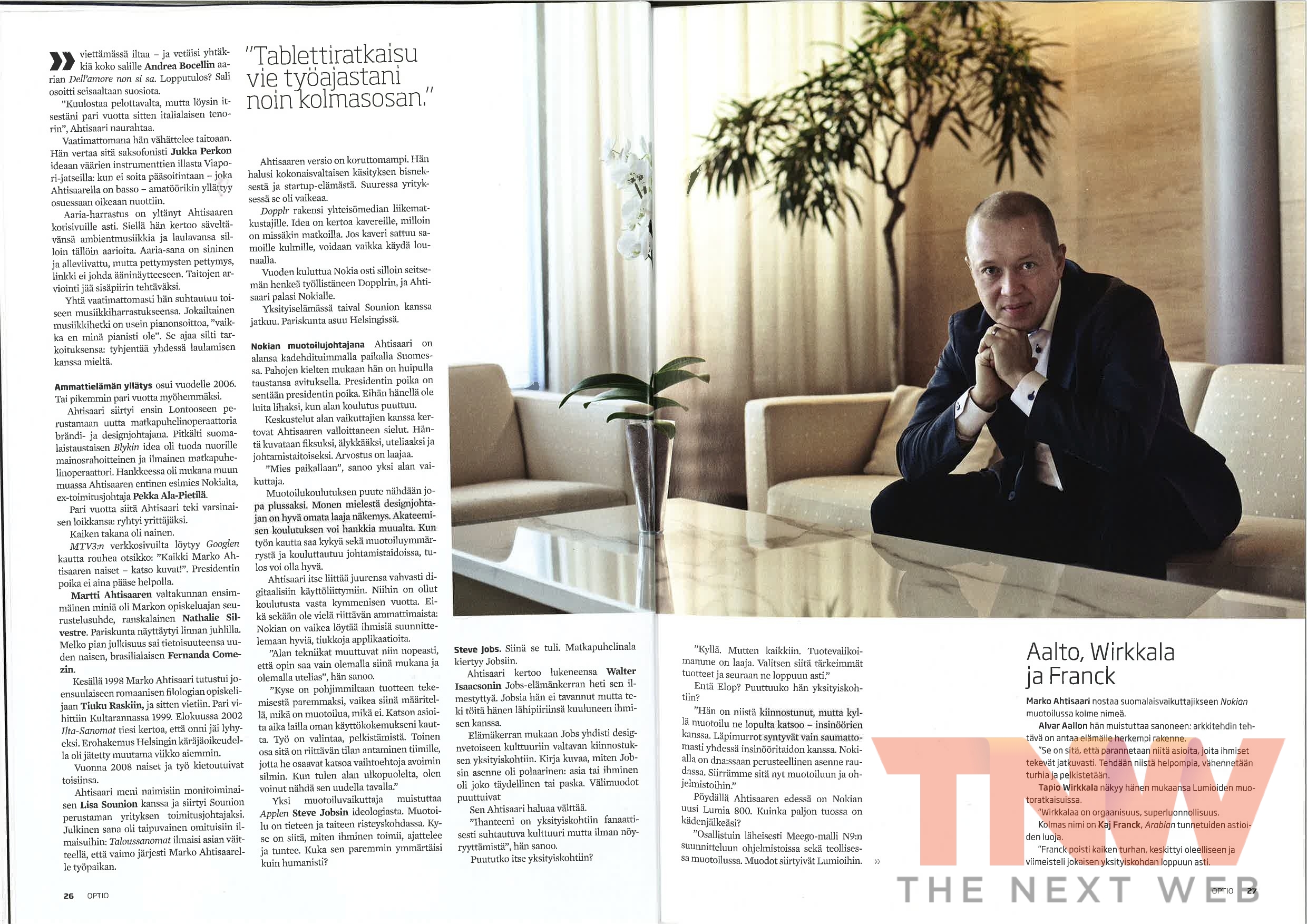 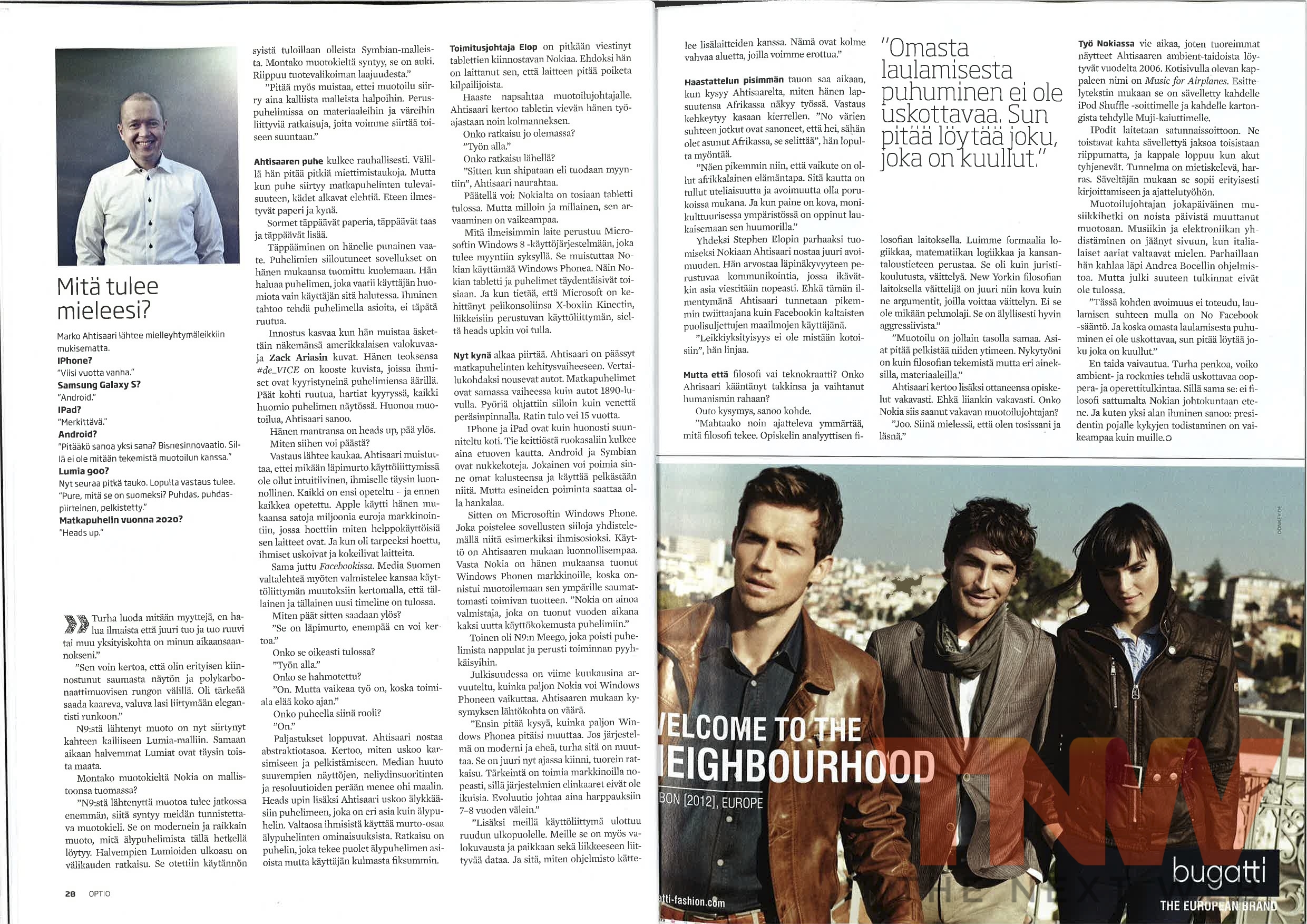 The company is moving ahead with its partnership with Microsoft, pushing new Windows Phone smartphones to reclaim the market share it lost to Apple and Samsung over the past year. Nokia CEO Stephen Elop has said that the tablet market is interesting to the company, but has not moved to confirm the company is working on its own iPad challenger.

We have contacted Nokia for comment and will update the article should we receive a response.