Nokia has extended its family of smartphones with the Lumia 525, an affordable device that succeeds the popular Lumia 520 — which is its top selling Windows Phone device worldwide.

The new phone runs the latest Nokia Lumia Black of Windows Phone 8 and is powered by a 1 GHz dual-core Qualcomm Snapdragon processor and 1GB of RAM — both of which are an upgrade on the Lumia 520.

The Lumia 525 keeps its older brother’s four-inch touch screen (800 x 480 pixels) and includes the same five-megapixel camera, which supports HD video recording at 720p and 30 frames-per-second. The device comes with 8GB of on-board memory, and includes support for micro SD cards of up to 64GB — there’s also 7GB of free SkyDrive storage thrown in for good measure.

The phone is available with a choice of changeable covers: glossy orange, white, yellow and matte black. 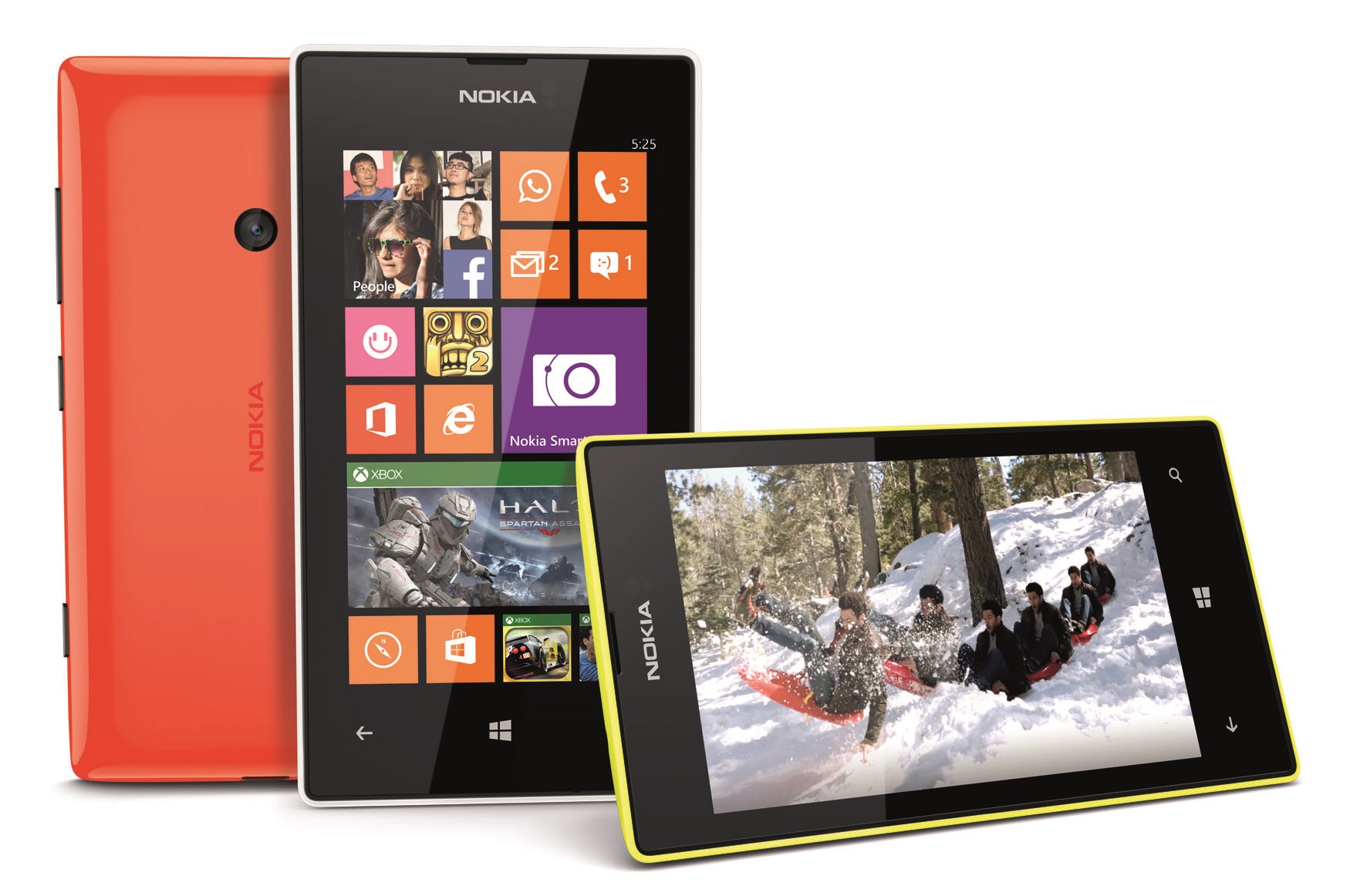 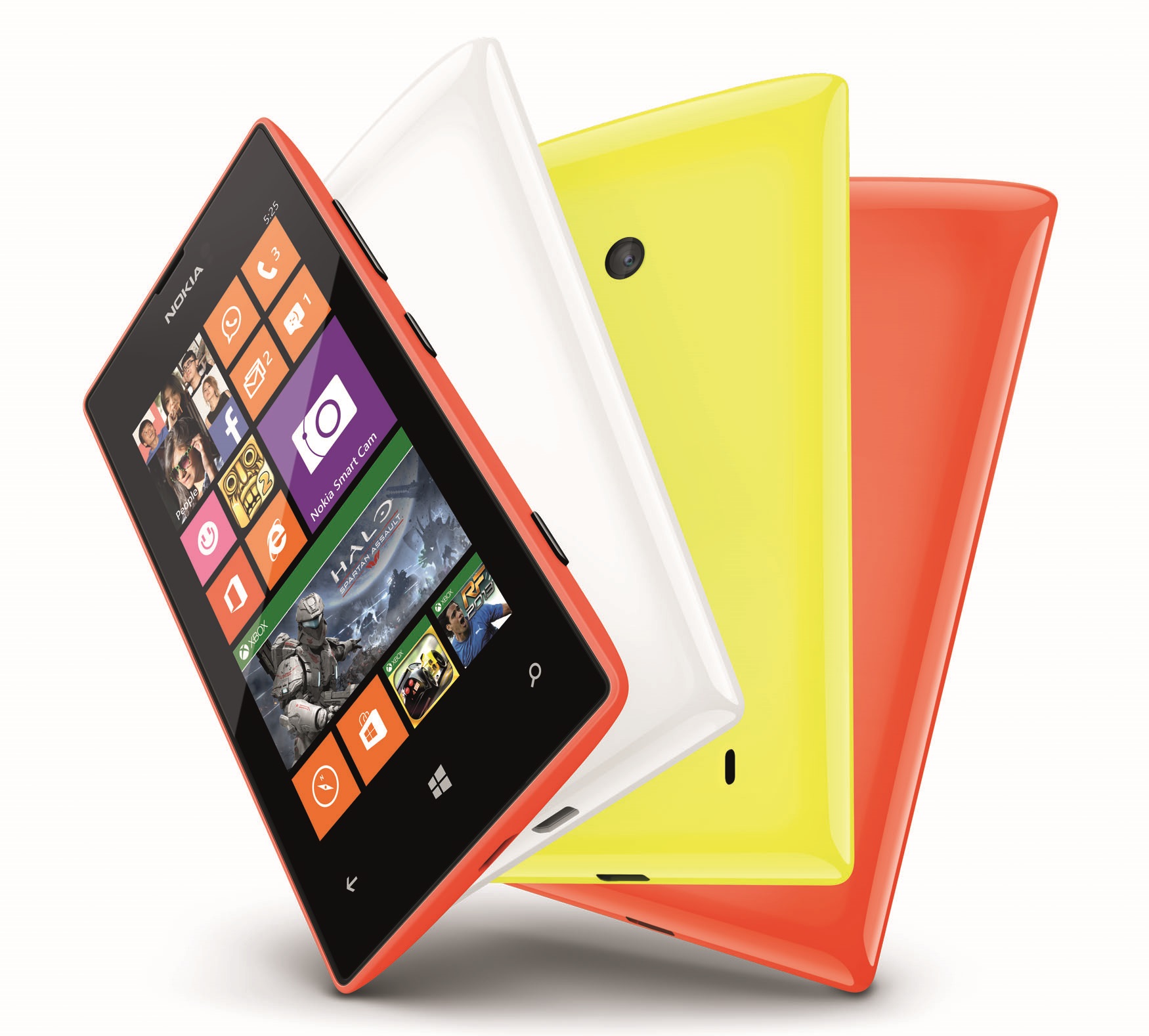 The device was quietly announced out of Singapore today, where it will go on sale from December 14 priced at SG$249 (US$199). We’ve contacted Nokia for details of the international launch and price so stay tuned.

Keeping the same price but bumping up the internals is a smart move, and the Lumia 525 is likely to be pushed hard in Asia and other emerging markets where its sibling grew into Nokia’s top performer (back in July AdDuplex claimed it controlled 13.3 percent of the total Windows Phone market.) Like the Lumia 520, the 525 is unlikely to be launched in the US, where Nokia prefers to focus on higher-end devices.

This new Lumia will bring more credible competition to the Moto G — now available off-contract from $179 — in the budget smartphone price range.