Two weeks after Nokia announced a new Asha 310 dual-SIM smartphone for Asia, the Middle East, Africa and Brazil, the Finnish mobile phone giant has lifted the lid on two new featurephones on the opening day of Mobile World Congress (MWC) in Barcelona.

Running on the Nokia Series 30 platform, the Nokia 105 features a color screen and will be available in cyan or black models. It will serve as the successor to the Nokia 1280 (which has a black and white screen), which shifted in excess of 100 million units since it was launched in March 2010.

As with the 1280, the new Nokia 105 will be aimed primarily at emerging markets and it will go on sale around the world, including China, Egypt, India, Indonesia, Nigeria, Russia, Vietnam and other markets in Africa, Asia-Pacific, Europe and the Middle East.

The handset will will feature an FM radio, speaking clock and built-in flashlight (which beams out the top of the device), as well as “up to” 35 days on standby (12.5 hours talk time). We had a brief hands-on with the device and, well, it was extremely lightweight. It could actually serve as a fairly reliable second handset for those looking for basic mobile phone functions and who won’t have access to charging facilities for extended periods.

It features a 1.45-inch ‘true color screen’, and unlike the recently announced Asha 310, only comes in a single-SIM model. It will also come with Nokia Life, which serves up tips on education and health, as well as entertainment topics, though is only available in India, China, Indonesia, Nigeria and shortly Kenya.

The second handset officially announced today at MWC was the Nokia 301, which runs on the Nokia Series 40 platform and features 3.5G (HSPA) and a smart camera.


Similar to the 105, the 301 sidesteps touchscreens to offer an alphanumeric keypad but this one sports a much larger 2.4-inch screen. Indeed, while it is still a featurephone, it certainly leans much closer towards the ‘smart’ fraternity.

The Nokia 301 features a 3.2MP camera with a range of image-capture, editing and sharing options, including ‘panorama’ for wide-angle snaps and group photos, letting you stitch together individually shot photos to create a single scene. It also lets you snap five frames in a row by clicking once, thereby giving the change to pick the best of the bunch.

One particularly interesting feature was the self-portrait mode, which helps users snap themselves with the rear-facing camera (there isn’t a front one), with voice prompts guiding the user to position the phone correctly without needing to see the screen. You can see our  demo of this feature here:

Additionally, users can post photos directly from their gallery onto social networks, and share other content using Slam, which was first unveiled back in November for its new 206 and Asha 205 models. Slam works by transferring content such as images or contact cards to an adjacent Bluetooth-enabled phone, without needing to pair the devices.

The handset allows YouTube streaming, while apps such as Facebook, Twitter and WhatsApp will also be made available, while a ‘lite’ version of Mail for Exchange lets users check work email and sync their calendars and contacts.

The Nokia 301 should cost around $85 (€65), and will come in single and dual-SIM models. The single-SIM should offer standby time of up to 39 days, while the dual-SIM promises 34 days standby, with talk time of “up to” 20 hours. Oh, and it will come in five different colors – cyan, yellow, magenta, black and white. 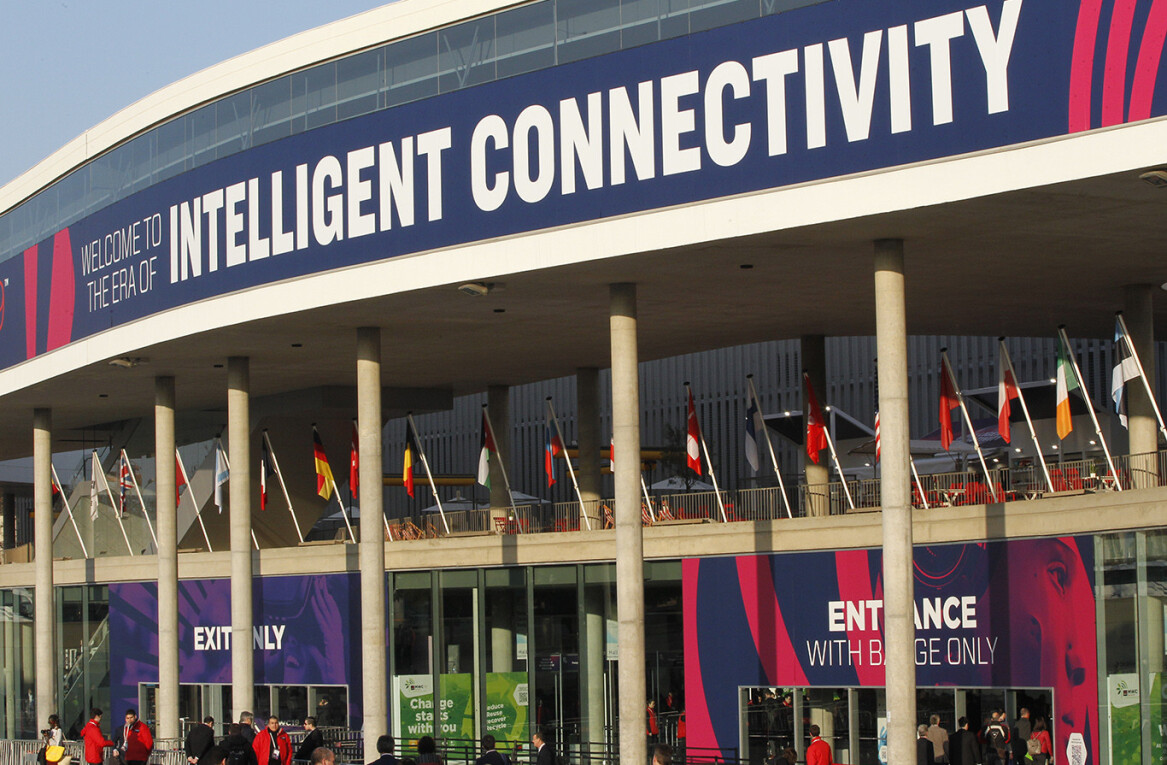