This article was published on November 13, 2015

Internet comments and reviews can bring out the lowest common denominator of online citizens – Yelp being no exception. According to a new study which processed the language used in reviews, research finds that Yelp users were more likely to be negative toward traditionally black neighborhoods than traditionally white ones.

The study, conducted by a team at City University of New York, looked at more than 7,000 reviews in two of NYC’s rapidly gentrifying Brooklyn neighborhoods – Greenpoint and Bedford-Stuyvesant. Researchers found that reviews for Polish restaurants in Greenpoint – a traditionally white neighborhood – described the establishments as “cozy” and “authentic,” while trendy restaurants in the predominantly black Bed-Stuy are reviewed with the words “ghetto,” “sketchy,” and “hood.”

The findings go on to say that reviewers seem concerned about preserving authenticity in Greenpoint; on the flip side, users have described hip, trendy establishments as “the kind of place Bed-Stuy needs.”

Compound this with a 2014 finding that Yelpers were more likely to call out ethnic restaurants for potential food poisoning, the site’s community is appearing just a tad xenophobic.

“Intentionally or not, Yelp restaurant reviewers may encourage, confirm, or even accelerate processes of gentrification by signaling that a locality is good for people who share their tastes,” the study concludes.

My parents own a Thai restaurant in an also quickly gentrifying neighborhood in Queens, NY. From a first person experience, I, too, have seen Yelp reviews which doubt our authenticity despite the fact that my immigrant parents are the head chefs. I’ve also seen customers take advantage of a few waitresses with limited-English skills, threatening not to leave tip because they claim they “didn’t have to,” before going on to leave a negative review.

However, it’s still difficult to say downright that Yelpers are racist – after all, the study didn’t clarify the race of the reviewers who used those particular descriptors – but it does confirm one thing: the service industry continues to be harsh. And if you happen to work at an ethnic establishment in gentrifying neighborhood, it only gets that much tougher to get a little internet love. 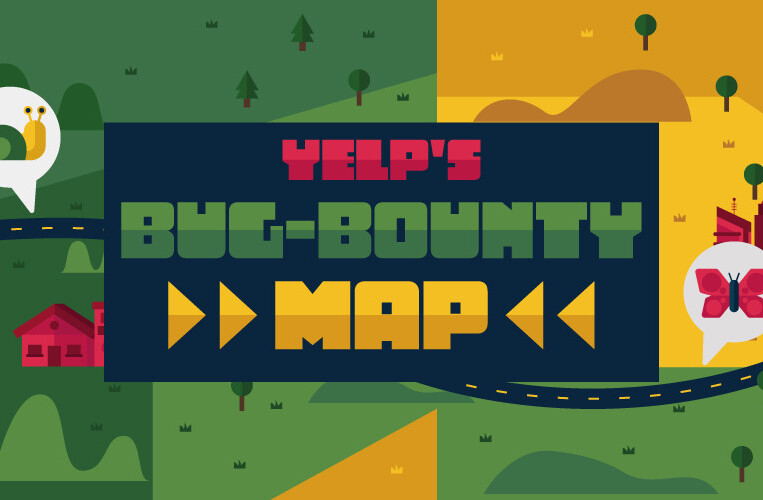 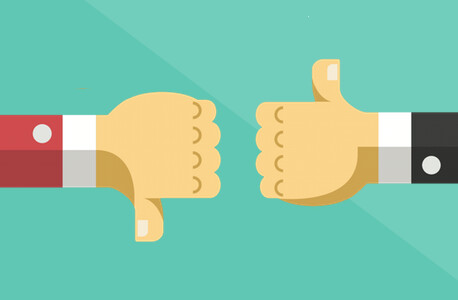