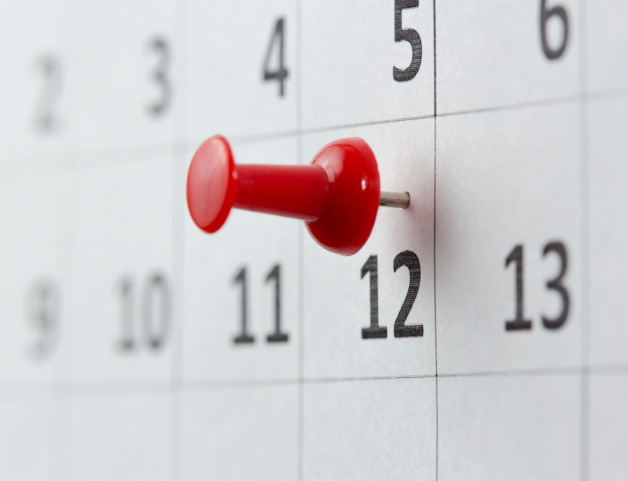 Scheduling meetings and meals can be a huge hassle as both parties tend to send multiple emails to-and-fro as they try to settle on a common time-slot, but a neat new feature added to the Boomerang Calendar plugin is out to change that.

What the feature does: You can now propose meetings using a single email. Click ‘suggest meeting’ within your email, throw in a few time-slot options, send it to the other person you’re meeting who clicks a time that works, and the date gets keyed in to both of your calendars.

Boomerang Calendar, which is available for Google Chrome and Firefox web browsers, has been touted by us as transforming Google Calendar into what it should really have been in the first place. It is developed by San Francisco-based developers Baydin, which is behind a suite of productivity tools Boomerang. Watch the video to get a look at how the latest feature works.