It seems Nike’s platform will also track the ownership and verify the authenticity of sneakers using the blockchain-based system. 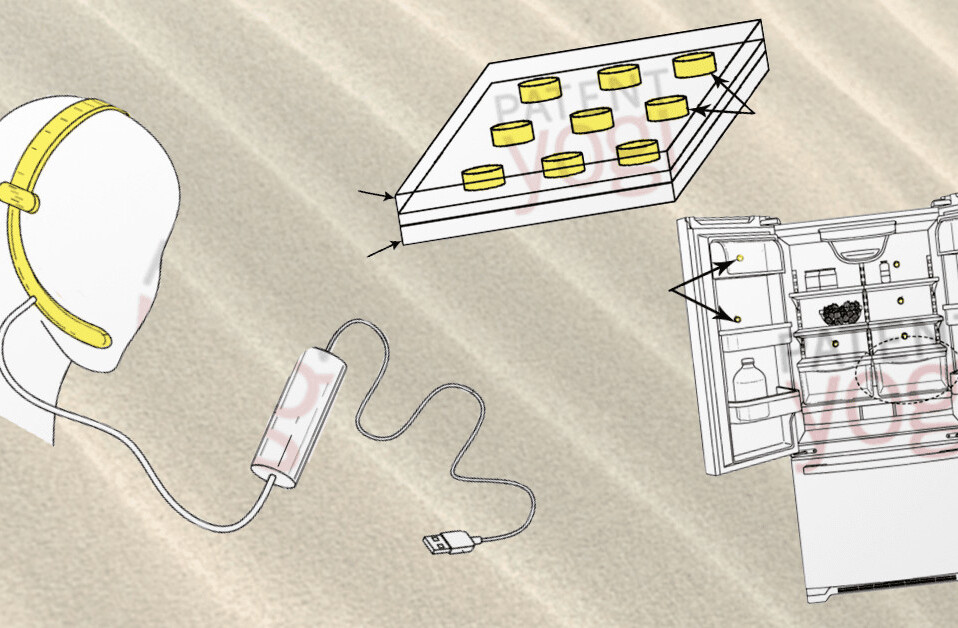 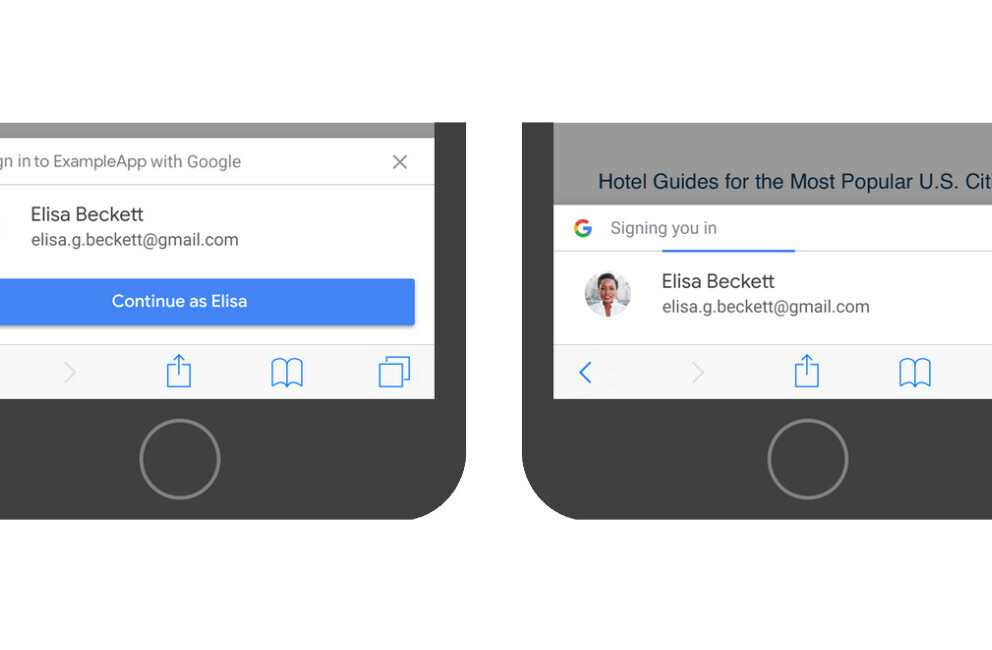