The Nigeria government yesterday announced a comprehensive ban on foreign computers and technology products use in public institutions in a move aimed at promoting the local industry.

Director-general of the National Information Technology Development Agency (NITDA) Cleopas Anganye made the declaration at a 2-day retreat on draft guidelines for home grown IT hardware products.

Angaye said procurement by public institutions of non made-in-Nigeria computers, where certified local brands exist, would be an offence punishable by a prison term and fine, under the NITDA Act.

The new policy could see companies including LG and Samsung loss their market shares in the country.

Angaye further issued the new guidelines for computer manufacturing in Nigeria saying the government would sidelining the use of the locally made IT products by the government agencies as economic sabotage.

The government intends to launch a monitoring scheme to ensure compliance by all public institutions in Nigeria.

According to the new guidelines, the public procurement of non made-in-Nigeria computers and IT products where certified local brands exist is an offence.

The display and use of non-made-in-Nigeria computers in government offices and for government business, where certified local brands are available, is also an offence punishable by law, said Angoye.

The guidelines also ban use of non made-in-Nigeria computers in public schools in Nigeria.

However, Tunde said, the major impediment to development of the industry is the implementation of these policies.

Angaye called on multinationals to set up production or assembly plants in Nigeria to benefit from the new regulation.

He said most of the multinational firms operate only marketing and sales promotion offices, which he says, impedes Nigeria’s vision to transform its economy into a developed economy. 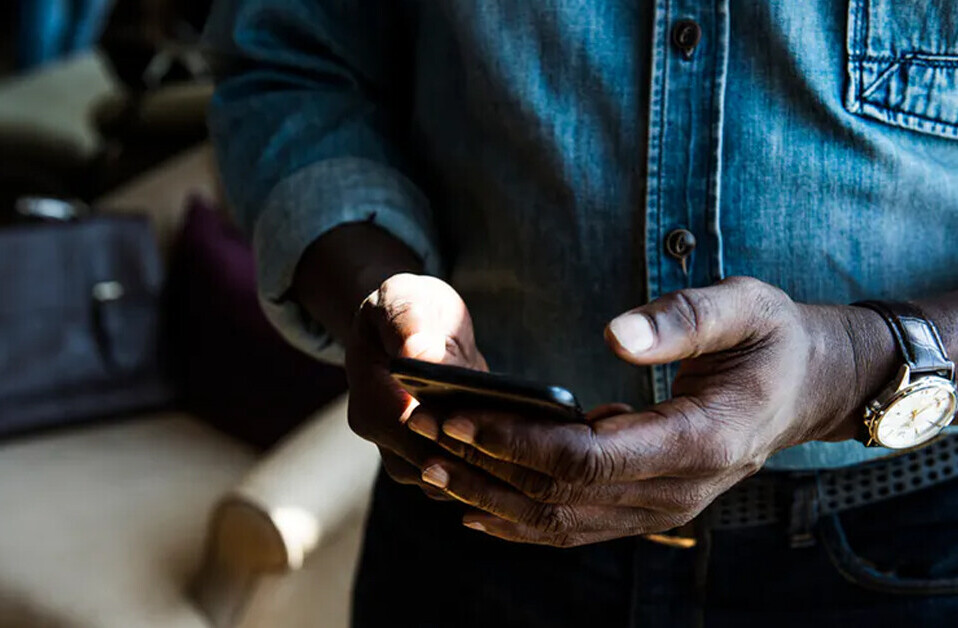