The US government will be able to intervene in a civil case against Jon Barry Thompson, a man charged with running a fraudulent Bitcoin escrow firm which took over $7 million in cryptocurrency from victims.

The government, represented by the Commodity Futures Trading Commission, filed a request for intervention and staying civil proceedings until the conclusion of the parallel criminal case, on November 18.

Judge Loretta A. Preska from the New York Southern District Court ruled in favour of the government intervening in civil proceedings, which reportedly mirror the criminal case against Barry, Finance Feeds reports.

“Upon the consent of all relevant parties, the Government’s application to intervene in the above entitled matter and to stay the matter in its entirety until the conclusion of the parallel criminal case, United States v. Jon Barry Thompson […] is granted,” Preska said.

He was indicted by the US Federal Bureau of Investigation (FBI) in July. 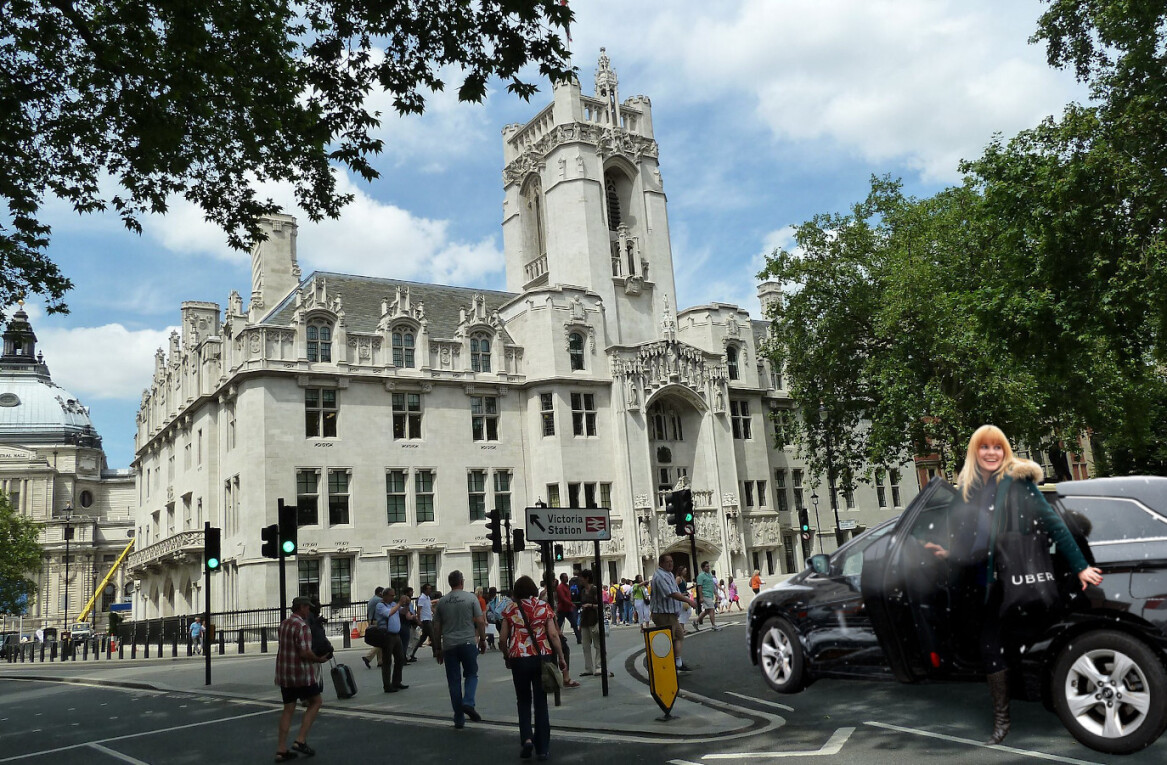