Eliud Kipchoge last year became the first athlete to run a marathon in under two hours after much training and careful preparation. Regardless of whether you’re aiming for a new world record or you just want to achieve a respectable time for your age, if you’re training for a marathon you might well want to know what you’re on course to accomplish.

There are so many different equations claiming to predict marathon performance. But these are not always very accurate because predicting marathon performance is difficult. However, in our new study, we showed that analyzing the abundance of data produced during training and racing by wearable fitness trackers may be helpful. We found it’s possible to calculate a critical speed value that we can use to predict a runner’s marathon time with a good degree of accuracy.

Many things determine how fast you can run a marathon. First, your physiology plays a huge role in your performance. For example, elite marathon runners tend to be slim with long limbs, which offers them greater running economy and means they will use less energy to move at a given speed. Fast marathon runners also tend to have a higher maximum rate of oxygen use (VO2max) and can operate at a high percentage of this maximum for a long time without developing fatigue.

But there are many other factors involved. The right shoes can make running more economical in terms of how much energy you use. Running with pacers can help runners manage their timing and can reduce air resistance. And of course, choosing a flat course with optimal weather conditions can help too.

Endurance running is essentially determined by the fastest speed you can sustain for a given distance, or how long you can run at a given speed. It’s clear that if you go very fast, then you can only sustain that speed for a short time. And if you want to run for longer times, you need to slow down.

However, small changes can have a large impact on how long we can maintain our speed. This suggests there is a critical speed at which, in theory, we can sustain for quite a long time.

It is quite possible that critical speed is useful for predicting endurance performance. For example, elite athletes appear to run their best marathons at around 96% of their critical speed.

This is where activity data collected from fitness trackers (distance, speed, time, heartrate and cadence) can come in. We wanted to know whether all of the data recorded by tracking devices can be used to support runners preparing for a marathon.

By analyzing training data from 25,000 athletes, we found we could estimate their critical speed and predict their marathon performance with 92% accuracy. Considering how many things can impact marathon performance (during training and on race-day) and the different levels of fitness across recreational athletes, this is a high degree of accuracy.

This means that using raw training data to estimate your critical speed, your smart watch or favorite fitness app may soon be able to predict your finish time to an even higher degree of accuracy, as well as providing real-time feedback and advice about how best to pace your race.

This article is republished from The Conversation by Daniel Muniz, Senior Lecturer, Exercise Physiology, University of Hertfordshire and Barry Smyth, Professor of Computer Science, University College Dublin under a Creative Commons license. Read the original article. 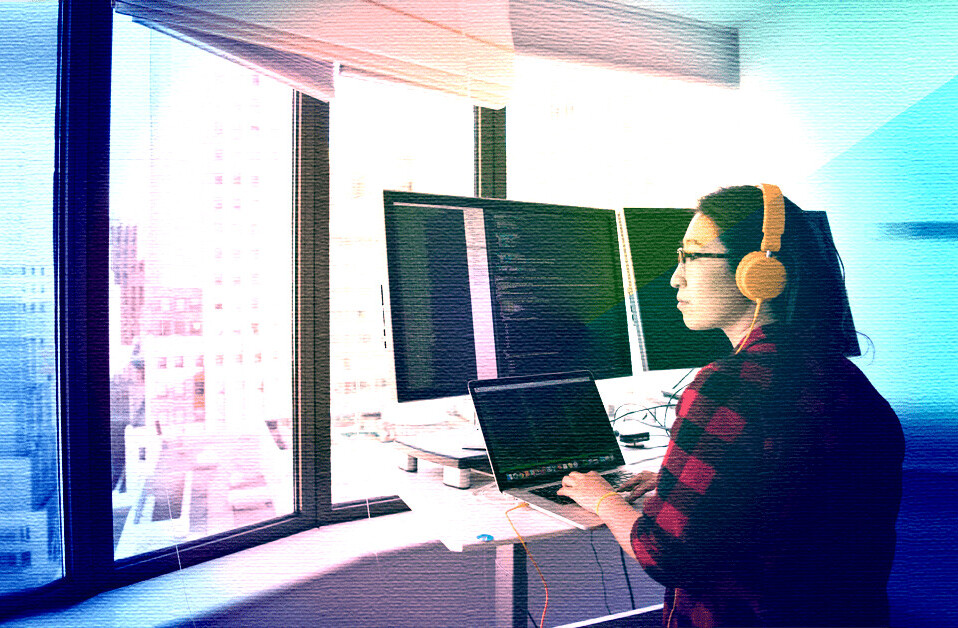 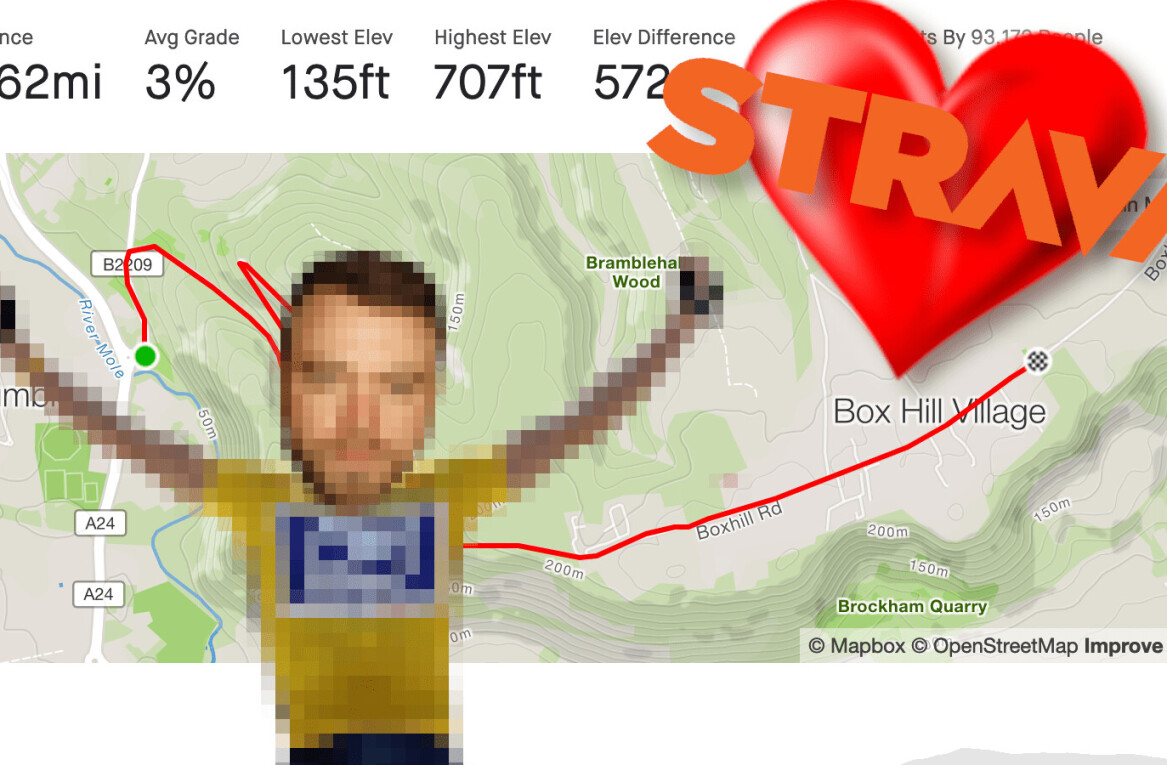