The Mozilla Labs Open Web Application project is a platform that developers can use to have their site recognized as a web application by the browser, and then installed and synchronized across devices.

The project also makes it possible to create web app stores and distribute these web apps through new channels.

Traditionally, the term “web apps” has referred to websites that provide some functionality to the user. Mozilla says Open Web Applications are also just websites, but they use Mozilla’s APIs to become easier for users to find, launch and synchronize, and work on both mobile and desktop platforms.

“Web developers are expressing interest in an app store model for the Web that would enable them to get paid for their efforts without having to abandon Web development in exchange for proprietary silos, each with their own programming language and SDK, variable and sometimes opaque review processes, and limited reach,” said Jay Sullivan of Mozilla in a May 2010 blog post.

Mozilla’s first release contains, among other things, features that assist developers in creating these web app stores. While the company is currently providing these tools to other developers, there’s some speculation that Mozilla’s goal is to do what Apple did with mobile apps for web apps by opening a store of their own in the future. 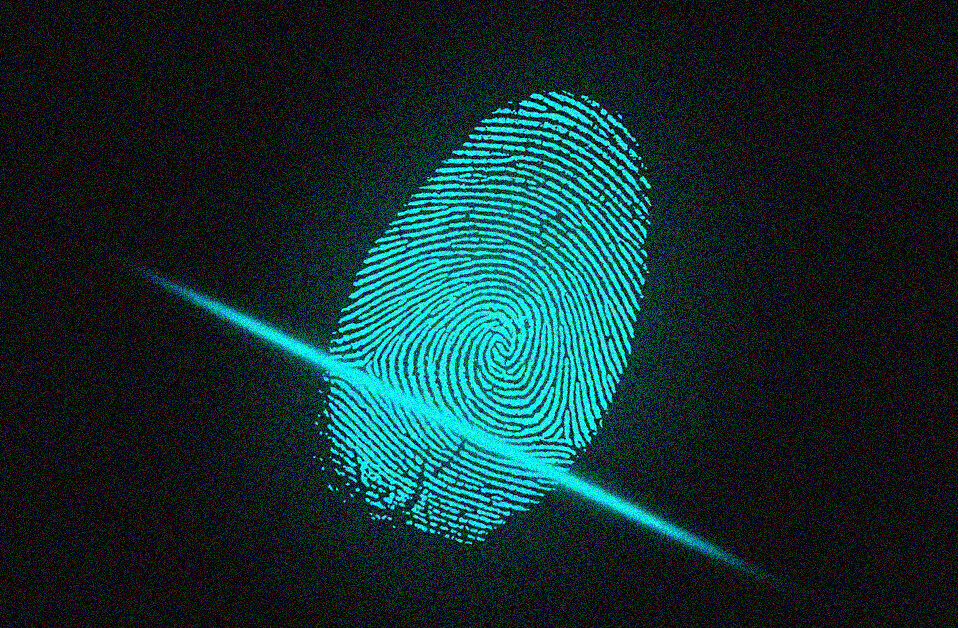