Although many sites have been predicting that new MacBook Air models, along with OS X Lion, would be arriving this week, we should expect to see them next week instead, reports All Things D.

According to the site’s sources, Apple plans to ship new models of its lightweight MacBook Air next week. Once of its sources even referred to the rumors by saying that “the rumor sites are off by a week.”

This should mean an announcement of new MacBook Airs on next Thursday or Friday, July 21st or 22nd. The sources report that the features of the new MacBoook Airs look to be similar to descriptions that we have seen rumored previously, with the notebooks gaining Sandy Bridge series Intel processors, Thunderbolt ports, backlit keyboards and 128GB or 256GB SSD storage options.

These sources are unnamed, and last week we did have a host of sites claiming that the MacBook Air refresh was coming this week. So there is a definite chance that the rumors will be wrong again, but the timing seems right. With the release of OS X Lion coming before the end of the month, if Apple’s ‘July’ statement rings true, it would be a good time to proffer a hardware refresh. Other rumored  incoming hardware includes several models of Mac Pro, although All Things D’s sources do not mention those.

I’m fairly happy to see a backlit keyboard option, for those tough shortcut-key hunting moments, but I’m much more excited about the larger hard drive options, as I’ve run up against the ceiling of my Air’s 64GB SSD quite a bit already. If you’re a current MacBook Air owner, are you planning on upgrading? 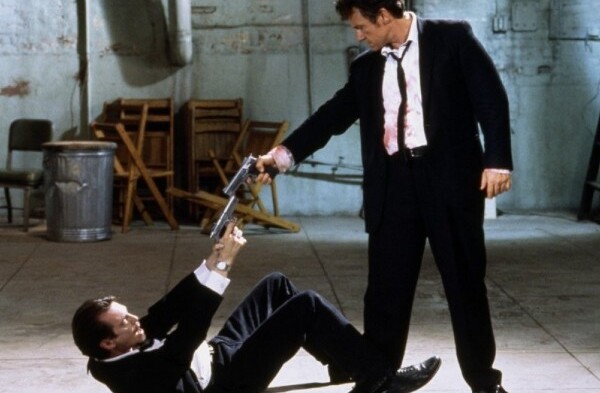