The Indian government has announced that the new Rupee symbol has now been encoded into Unicode Standard and National Standard ISCII system and will also have a fixed location on the keyboard.

Although you cannot use it right away, the new rupee symbol can be generated in future by typing the keys “Alt Gr” + “4” (without the quotes).

The new rupee symbol (below), which is a combination of the Devanagari letter “र” (ra) and the Latin capital letter “R” was designed by D. Udaya Kumar, a design lecturer at IIT Guwahati and was selected through an open competition held across 2009-10. The winning symbol was approved by Indian union cabinet in July 2010 and a proposal was submitted to encode the Indian rupee sign into UCS and make it a computer standard. This proposal was accepted by Unicode Technical Committee, a non-profit organization that manages the development of the Unicode standard, a month later.

One of the direct implications of this move, which was undertaken to promote the usage of the new rupee symbol, would be that we may see wide adoption of this symbol across various software and keyboard manufacturers worldwide, since it is now a computer standard.

Update: Indian Express reports that keyboards with the new rupee symbol will be rolled out in January 2012.

The symbol is being approved by the Bureau of Indian Standards (BIS) and will be on the keyboards by January next year.

On the software side, companies like Microsoft and RedHat have reportedly rolled out keyboard drivers and software patches for generating the new symbol in Windows and RedHat Linux operating systems respectively. 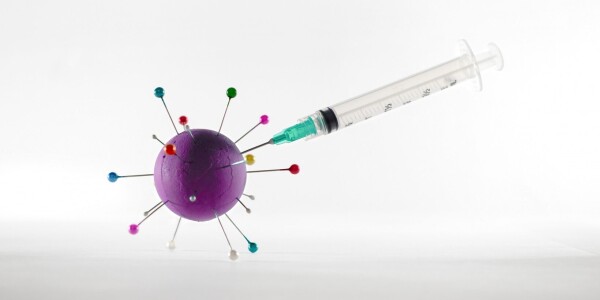 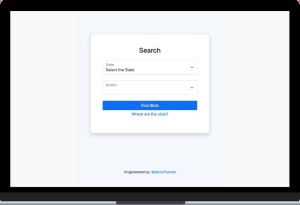