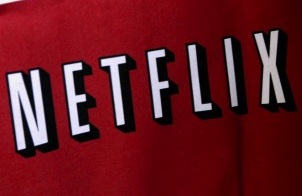 Netflix is holding discussions with several US pay-TV providers such as Comcast and Suddenlink Communications, as it seeks to make its on-demand streaming service available as an app on set-top boxes, the Wall Street Journal reports.

Currently, US cable TV customers who wish to stream Netflix on their TV sets must do so either via Internet-connected TVs or a different TV-input to get a Netflix signal from other connected devices. If the deal goes through, it will be a lot more convenient for viewers to access the Netflix app via their respective pay-TV platforms.

However, the WSJ says that the talks are being held back as Netflix is insisting on the cable TV providers using its special technology meant to improve the delivery of its video streaming.