This article was published on October 1, 2018

Last month, Nepal’s government issued an order notifying all the Internet Service Providers (ISPs) to block pornographic websites in the country as a measure to control the rising number of rape cases.

The Criminal Code 2071 article 121 and other prevalent laws prohibit the production and dissemination of sexually obscene contents. In order to prevent the access of such content through electronic media, the need of pulling down such websites inside Nepal has become necessary.

A spokesperson for Nepal’s National Telecommunication Association (NTA) said that pornographic content has become a threat to the socio-cultural aspects of the country as even adolescent children are becoming addicted to pornography.

Nepal’s neighboring country India has also made various attempts to limit pornography. In 2015, it ordered ISPs to ban 857 websites. That didn’t go as expected. 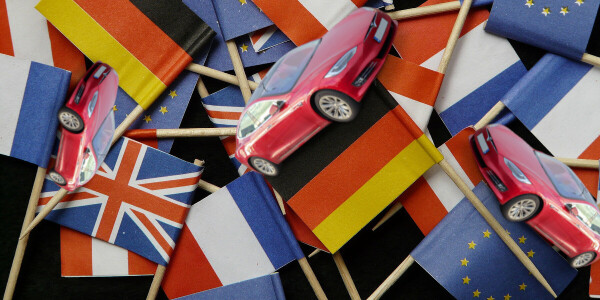