NBC anchor Brian Williams traveled to Moscow to chat with Snowden in what will reportedly be his first American television interview.

Snowden made a video appearance at SXSW back in March, where he argued that he leaked documents in order to defend the constitution. 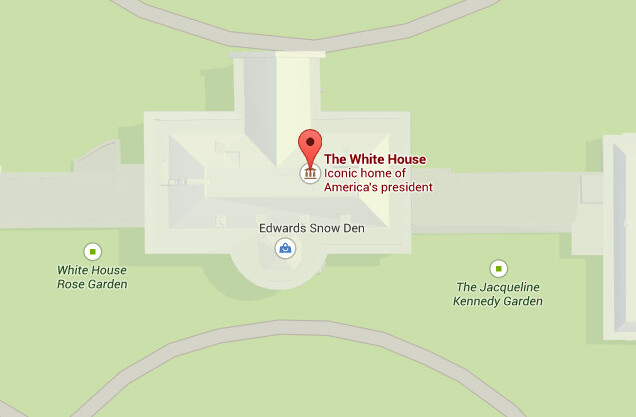