It’s not the lesson anyone expected. A Norwegian school is ditching popular video conferencing service Whereby after a naked man “guessed” the link to an online video tutorial and exposed his erect penis to a group of nine-year-olds.

The despicable man addressed the students, encouraging them to talk to him as he engaged in lewd activities on camera, local broadcaster NRK reports. One of the student’s parents eventually noticed what was happening after seeing parts of the conversation. The incident made some of the children visibly upset, according to the report.

The theory is that the man guessed the meeting ID and entered the room, though the principal of the school told NRK it remains unclear if that’s what indeed happened. The school confirmed it has since decided to stop using Whereby, though.

Whereby has aplogized profusely for this despicable mishap. Whereby product manager Ingrid Ødegaard has since seconded speculations that the man must have guessed the link to the meeting, noting others have tried to do the same in the past.

It’s not the first time strangers have tried this strategy to crash a conference call. Last year, researchers told TechCrunch malicious users could listen in on Zoom and Webex meetings by trying out various permutations of meeting IDs, since hardly anyone bothers to use passcodes for conference calls.

As governments across the world are enforcing lockdowns to curb the coronavirus pandemic, video conferencing services have enjoyed a healthy bump in popularity over  the past couple of weeks. Unfortunately, this trend has clearly attracted the attention of the wrong people. 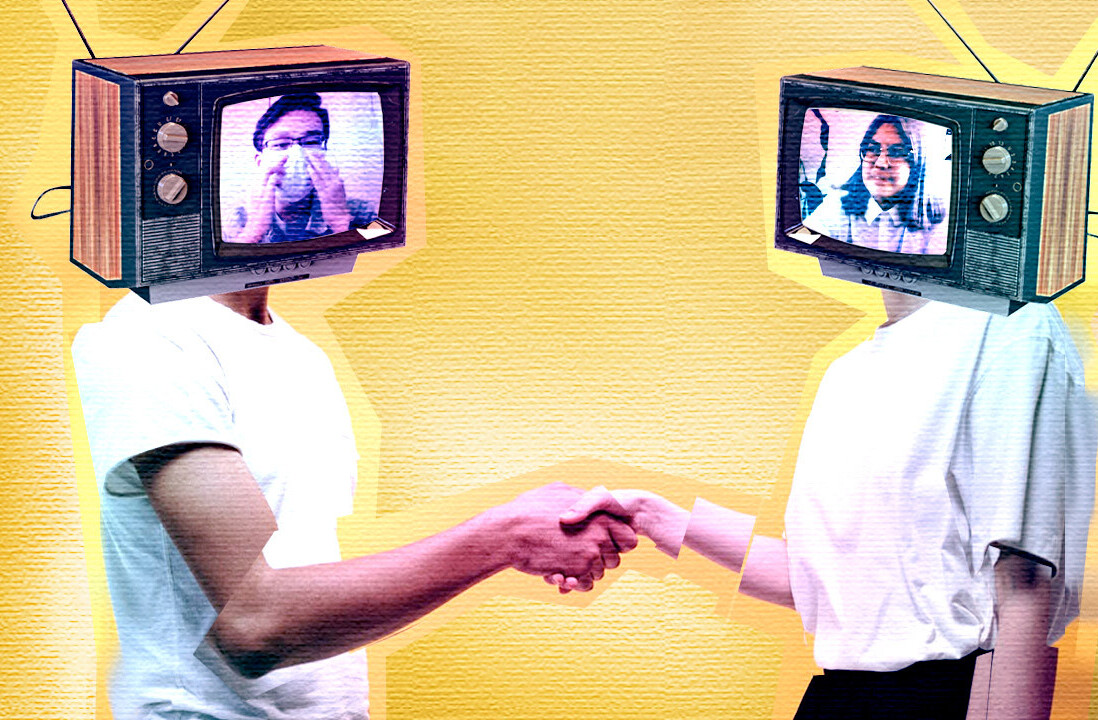 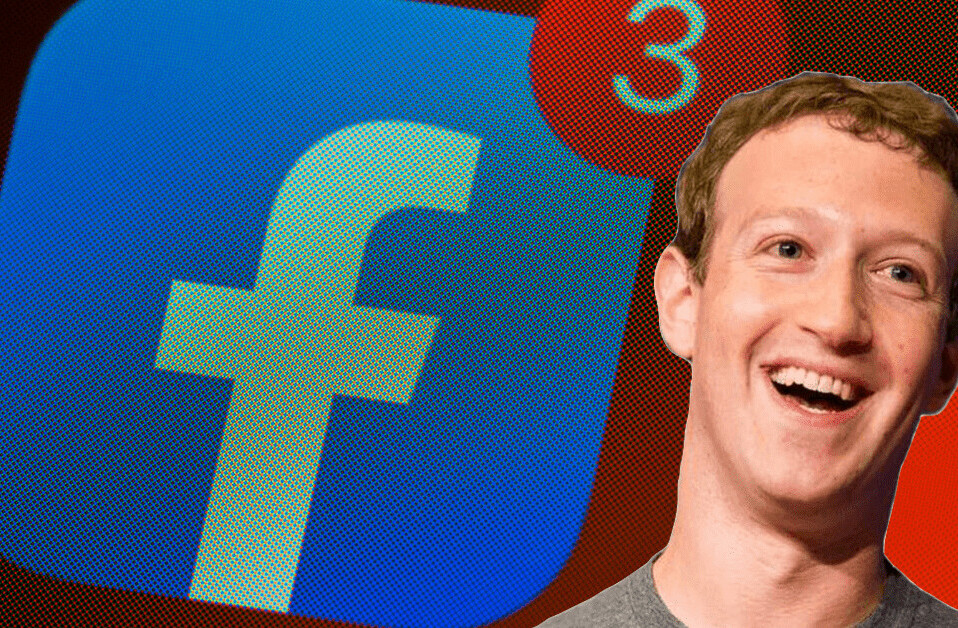