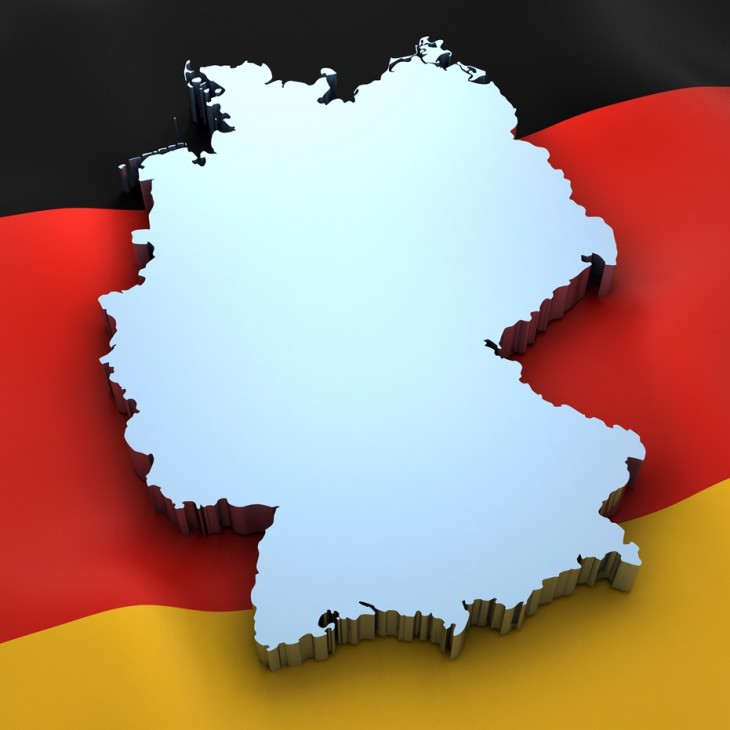 VEVO has opened an office in Berlin, out of which its operations in Germany — its 13th market worldwide — will be run. Interestingly, the site has launched without the support of YouTube, the long-running partner with which it signed a renewed contract — including an investment deal — with back in July. YouTube has struggled with licensing rights in Germany, and is devoid of content from many local recording labels.

The company brings a library of 75,000 videos in Germany, and it has plans for a range of exclusive releases: starting with German hip-hop act Fettes Brot and its track “31 Days”.

Related: Music video site VEVO to launch in Germany without YouTube as its partner