The not-for-profit organization has announced it’s exploring a bunch of “alternative funding models for the web.” To that effect, it said it has started testing an ad-free news subscription product for $5 per month in collaboration with Scroll, a news subscription startup.

The service is expected to offer ad-free browsing, audio versions of news articles, and cross-platform syncing of news stories from multiple websites.

Scroll currently has an ad-free news subscription in collaboration with 12 media partners, including Slate, The Atlantic, BuzzFeed, Gizmodo, USA Today, and Vox. It’s worth noting that many of these partner news sites don’t currently have paywalls, but do display ads on their pages.

Mozilla is testing these new features with random groups of browser users as a means to gauge interest. The details are a bit fuzzy, and it’s not immediately clear how the subscription revenue will be split between publishers, Mozilla, and Scroll.

The company previously acknowledged that its anti-tracking strategy stripped value from publishers who rely on ads for revenue, while stressing the need for a profitable revenue ecosystem on the web in order to create, foster and support innovation.

Mozilla, however, is not the first company to offer an à la carte news service for a price. Apple News Plus, announced by the iPhone maker earlier this year, gives users access to a wide range of magazines, digital publications, and newspapers for $10 a month. But response to the service has been lukewarm at best.

Separately, the Firefox owner also appears to be readying a VPN service called “Firefox Private Network” for $5 a month.

The product isn’t officially available yet, but it’s soliciting user feedback, in addition to teasing a discounted subscription bundle comprising of “Firefox Private Network and Firefox Mobile Privacy Suite for one device for $8.99.”

Mozilla mainly makes money off Google being the default search engine on Firefox. But in this current privacy climate, it will be interesting to see if its new revenue strategies will pay off. 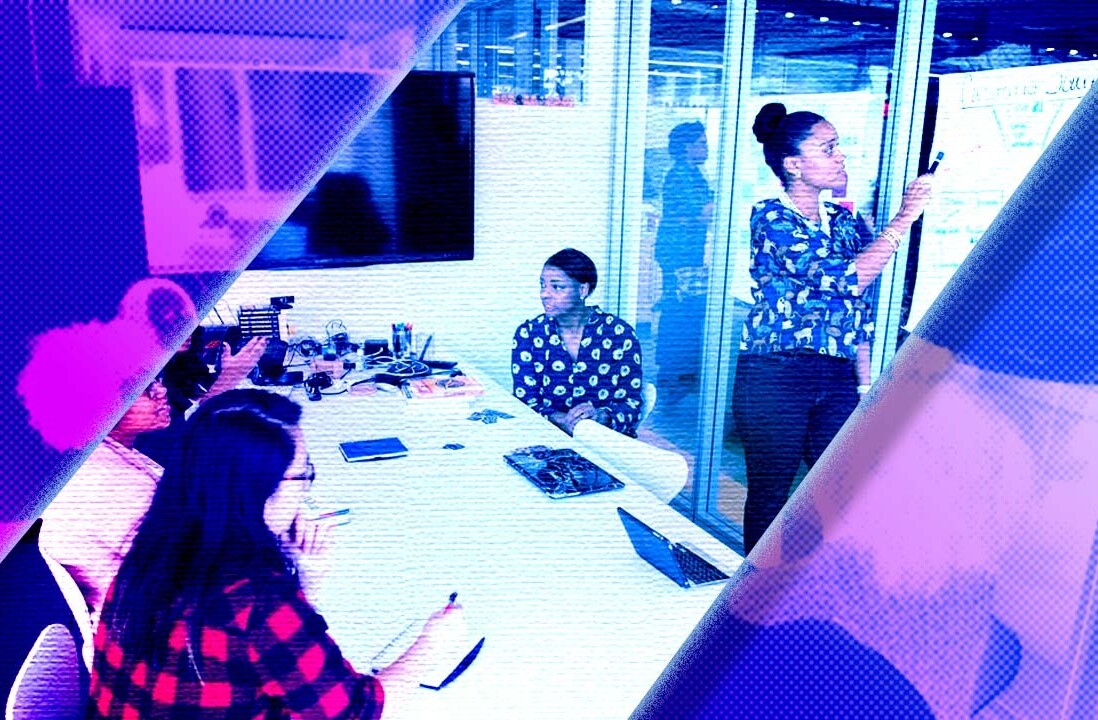