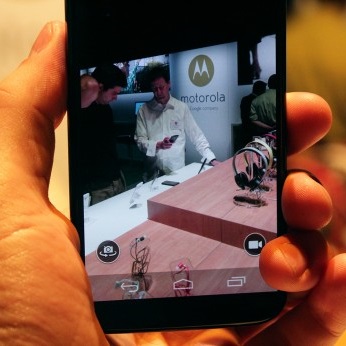 Motorola CEO Dennis Woodside has apologized after plans to offer the Moto Maker and Developer Edition of the Moto X with a whopping $150 discount were halted after the website was overwhelmed by traffic.

“I want to apologize to our customers and fans,” Woodside wrote in a blog post. “First, we misjudged the overwhelming consumer demand for Moto X, which was far greater than we expected. Second, our pre-sale site testing was not sufficiently extensive.”

The company will relaunch the promotion this Wednesday and also on (Monday) December 9. Woodside says Motorola will double its stock of devices to “allow as many people as possible to take advantage of the promotion.”

➤ We owe you an apology. [Motorola Blog]