Moscow Metro has introduced a trial ‘early bird’ ticketing program, giving passengers traveling at off-peak times a discount of up to 50 percent on their fare.

The pilot will initially run on two metro lines in the Russian capital, and reward commuters traveling between 5:30-7:15 and 8:45-9:15 with a discount in order to even out passenger numbers and ensure social distancing.

“This is especially important in the current epidemiological situation,” he commented.

Moscow has seen a spike in Covid-19 cases over the past month – rising by an average of 5,000 per week in October – while Russia currently has the fifth-highest rate of active cases in the world.

Moscow Metro is currently running a public health campaign featuring a video that shows two tango dancers performing on the metro while wearing masks and gloves, urging Muscovites to protect themselves and follow public health regulations.

Despite the launch of a vaccine, ‘Sputnik V‘, in August, 59 percent of Russians said they were not ready to be vaccinated even if it was offered through a free, voluntary scheme.

Paris teams up with business

Other cities and transport operators are also taking steps to manage passenger flow during COVID-19.

Partnering with key stakeholders – including the state-owned transport operator RATP, the French railway provider SNCF, and around 15 companies, the suburban region plans to reduce the number of passengers at peak hours by up to 10 percent.

To achieve this, the region will work with public and private firms to introduce various changes to employee work habits, including: teleworking, staggered hours, the development of cycling and carpooling.

It is estimated that half of employees working in the region (around 100,000 people) use public transport and 55,000 cross paths in the mornings during rush hour.

Plaine Commune has run the partnership scheme since 2018, but has now stepped up efforts in light of the Covid-19 pandemic.

The region also introduced a smart service through which citizens, companies and public authorities can get insights on how to reduce rush hours.

France currently has the fourth-highest rate of Covid-19 infection rates in the world, and a nationwide lockdown was re-introduced on 30 October following a spike in cases.

In a Cities Today roundtable this summer, municipal leaders discussed a range of ideas to maintain transport operations while avoiding crowding. These included the use of cameras and artificial intelligence (AI) analytics, greater use of data, better integration of micromobility services, flexible ticketing, staggered work and study agreements with businesses and universities, on-demand services and more. 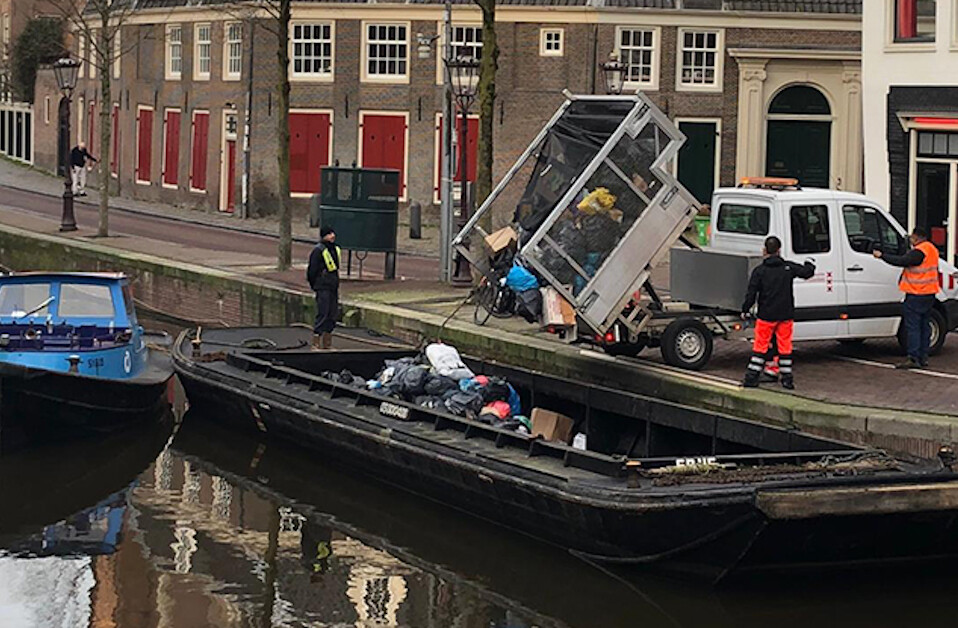 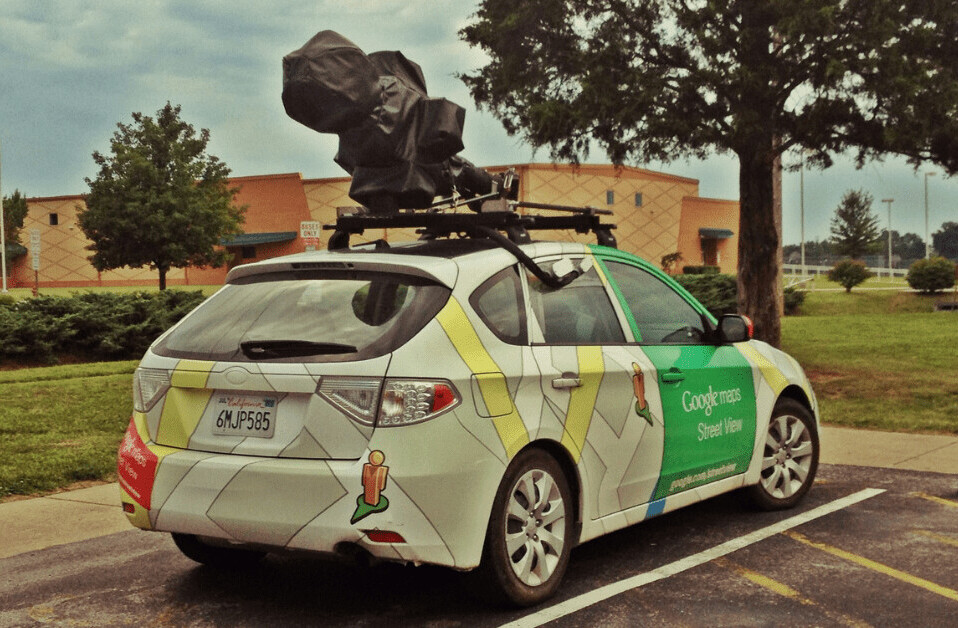