Range anxiety isn’t just an issue for electric car drivers — electric bike riders suffer from it too. That’s a bit of a problem if we want ebikes to serve as veritable car replacements, as too often consumers have to choose between an affordable, lightweight ebike and something with more range.

Barring dramatic advancements in battery technology, this isn’t likely to change anytime soon. But there’s another way to deal with this problem: every ebike should let you latch on an extra battery. Too few do.

I test a lot of ebikes for TNW, and I love going on long rides on whatever ebike I happen to be reviewing a given month. I go on 15-40 mile routes regularly, and because ebikes take the edge off of long trips, my average distance increases every month.

The problem is, most of the bikes I test can’t actually take me as far I’d like to go. It’s no fun pedaling a 70-pound no-longer-electric bike if you overestimated how long your battery would last — I know from experience — and unless you have a folding bike, it’ll probably be difficult to find public transit options to get you back home.

Most journeys are round trip after all, so while you might be able to travel 20 miles one way, you might not be able to make it all the way back if you couldn’t recharge your battery at your destination.

Sure, there are single-battery ebikes with super high range out there, but they are usually super heavy, which works against you if you do deplete the battery. They can also get pretty expensive, as the battery is often, if not usually, the most expensive component of an ebike. Among lighter, more affordable ebikes, dual battery support is almost non-existent.

It’s a shame. If range extender batteries were more common, users would have a lot more flexibility with how they use their ebike.

For one, riders could save money by initially opting for a bike with a smaller battery and buying the range extenders when they’re financially prepared. The more people ride ebikes, the further they go, but they can also hit a wall once they start pushing the limitations of their battery’s capacity. Offering range extenders would be an easy way for riders to ‘upgrade’ their ride down the road without having to buy a new ebike altogether.

Of course, you could always just buy a second battery if your ebike offers a removable battery. But many do not, and in any case it can be awkward to carry a heavy second battery in a backpack or on a frame that isn’t designed for it. Making dual batteries an intentional feature, rather than something users have to jerry-rig, encourages these longer trips.

Bikes like Biktrix Juggernaut Duo and Juiced Hyperscrambler 2 offer more flexibility by allowing you to carry two batteries right on the frame. It means you can save some weight for smaller trips where you don’t need the second battery, or carry both for the longer rides.

Range extenders are arguably even more useful for the lighter ebikes, which often sacrifice range and/or power in the name of ride quality, and which often use integrated batteries that are hard for riders to remove. The VanMoof S3 and Specialized Turbo Vado SL, which both use fixed primary batteries for a more stealthy design, address these issues by offering range extenders. In these cases, the availability of a range extender battery means apartment dwellers can leave their bike in a storage room and only have to carry the range extender up five flights of stairs.

And it’s not always about going as far as you possibly can; you might also appreciate the option for a second battery if you need more power from the motor — say if you have a distant commute, if you live in a very hilly town, or if you are a larger rider like me. On most ebikes, range can vary dramatically depending on the assist level; you might go 50 miles on the lowest assist levels, but just 15 in assist level 5.

I know some of you are twiddling your goblin-esque fingers as you prepare to comment ‘jUsT rIdE a NoRmAl BiKe.’ That misses the point.

We all benefit from getting more gasoline-powered cars off the road, and ebikes actually appear to be replacing more cars than they are regular bikes. Studies have also shown people tend to ride farther and more often on ebikes. In other words, people are taking trips they wouldn’t even consider on a regular bike.

With ebike adoption rapidly increasing, it’s only reasonable to assume that more people will want to take even longer trips on two wheels, especially if cities continue to build the infrastructure necessary to support these journeys. Making these long journeys more viable for riders helps make our cities greener and lessens our reliance on cars even further.

All this is to say that an ebike’s range can make or break a purchase; it doesn’t matter how much you like an ebike if it can’t take you as far as you want to go. Making dual batteries the norm would give consumers more flexibility in what they buy — and how far they ride it. 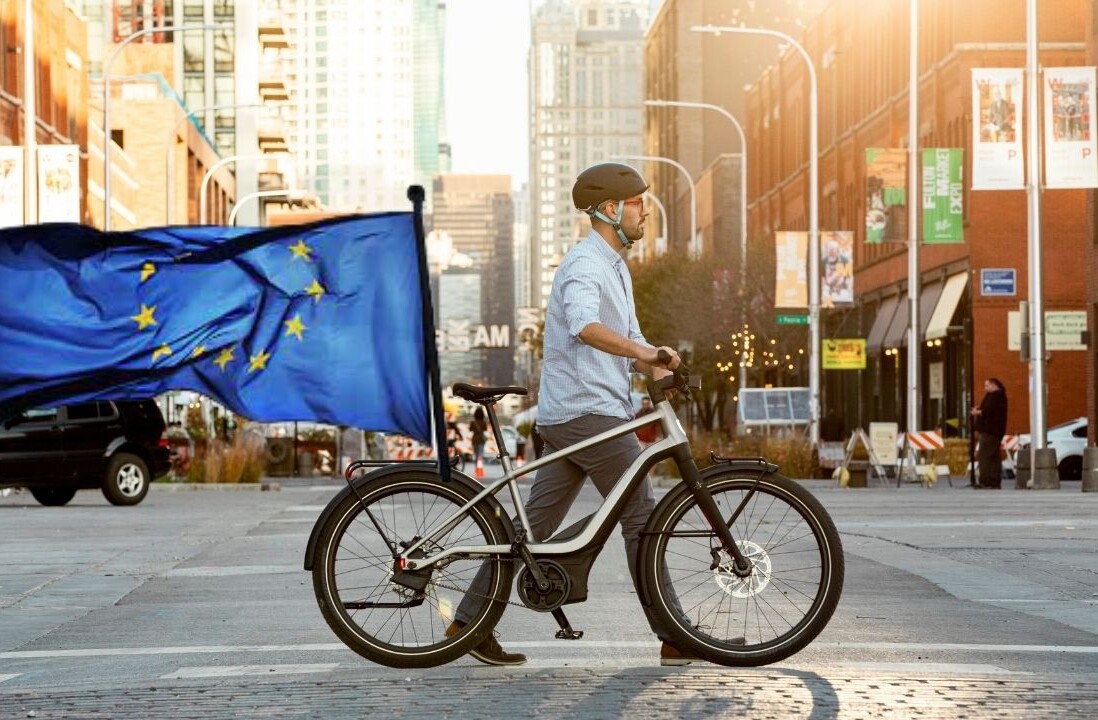 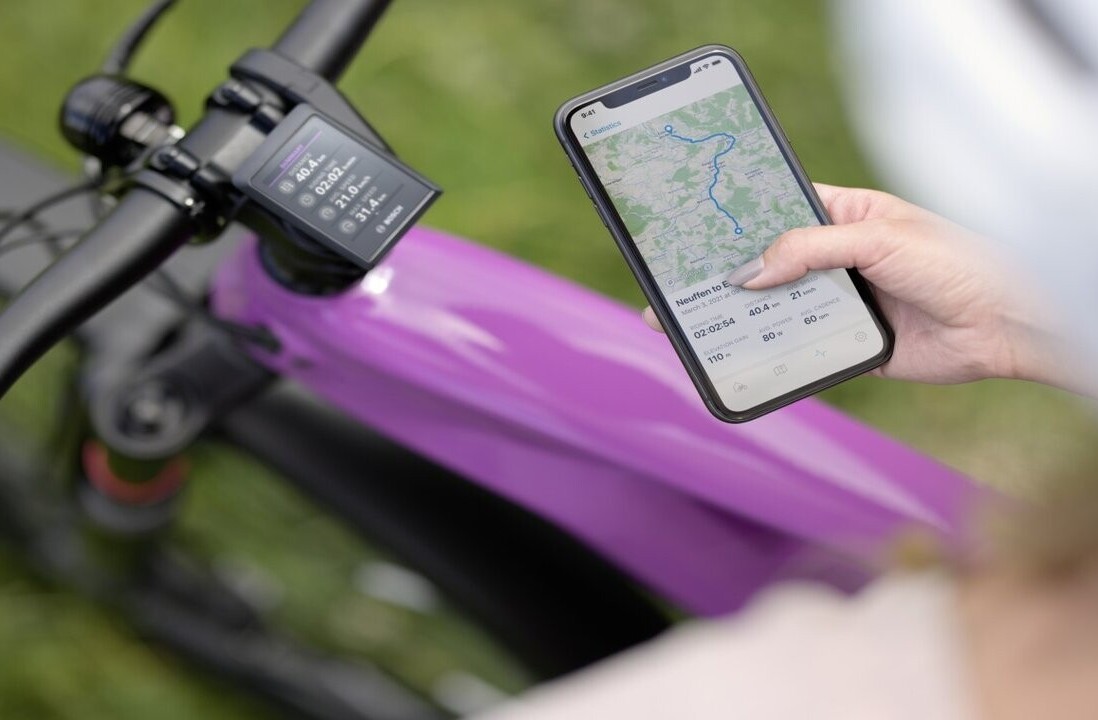