In a popular video, Youtuber GCP Grey makes the claim that autonomous vehicles (AVs) will solve traffic jams. Whilst the basic logic underlying his claim is accurate, it couldn’t be further removed from the truth because it utterly ignores externalities. As does this laughably inaccurate article from 2016 that claims we’ll only need 15-25% of our current number of cars after AV technology becomes widely adopted.

GCP Grey’s claim is essentially that AVs can react faster than humans and communicate with one another, and therefore they can travel on roads more efficiently. This is true, but there are some issues with this that he overlooks, some are outlined in a response video by Youtuber Adam Something. There’s one major issue in particular that GCP Grey and many other people predicting the future of AVs don’t consider: Jevon’s Paradox.

What is Jevons’ Paradox?

Jevons’ Paradox is a phenomenon that was initially described by economist William Jevons in the mid-nineteenth century whilst studying coal consumption in England. It essentially states that when the efficiency of resource consumption increases so does overall use of the resource.

This initially sounds counterintuitive to most people, but in fact, this follows the laws of supply and demand which makes it a veridical paradox (something that sounds untrue but is nonetheless true). In Jevons’ case, he found that as technologies that used coal as fuel increased in fuel efficiency, the demand for coal increased; so much so that overall coal consumption continued rising despite technologies continually improving the amount of useful work that could be generated from the same input of coal.

Jevons’ Paradox presents itself in myriad ways in our society. For example, as energy efficiency of refrigerators improves the cost of refrigeration decreases, therefore increasing the demand.

In the US, the amount of electricity used to refrigerate has increased as this energy efficiency has improved. More people bought refrigerators and people began owning multiple refrigerators (27% of urban households and 40% of rural ones havemore than one refrigerator). This has also occurred with energy for light bulbs, gasoline for cars, computational power for computers, with usage of raw materials such as copper, and many other things.

In other words, as the cost to use something decreases, it gets used more.

Jervons’ Paradox does not only apply towards monetary costs; it also applies to opportunity costs. Whilst there are a lot of people who are constrained by the costs associated with driving (buying a car, maintaining it, gasoline), there are plenty of people for whom the opportunity cost of driving is the most limiting factor. After all, would you travel in a car more if you no longer had to actually drive the car? Also, for most people who can’t afford to buy a car, they will be able afford occasional trips in self-driving taxis.

When one can do whatever they want in their car whilst it gets them to their destination, they become more comfortable spending more time in the car. Imagine being able to do work, watch TV shows, sleep, or eat whilst your car gets you to work. We would all accept longer commutes.

AVs would also herald a whole host of person-less trips: picking up your groceries whilst you stay home, dropping off your pet at the vet, picking up medication for you, dropping children off at school or soccer practice and then driving back home.

Imagine being able to go to sleep in your car and wake up the next day in a vacation destination or a relative’s house in another state, having the car drive you to your destination whilst you sleep comfortably in the bed inside. AVssignificantly decrease the opportunity cost of travel and therefore lead to more travel. Think of how much more van-dwellers and RV retirees would travel if they could do anything they want inside their self-driving RV. Or how many more people would live that lifestyle.

AVs will also make taking taxis cheaper leading to more taxis on the streets. And shipping things becomes cheaper, leading to an increase in consumption. This all leads to more and more vehicles cramming onto our limited street space. This will be especially pronounced in dense urban areas and at popular tourist locations (there are already infamous lines of cars to get into places like the Grand Canyon or Yosemite; with AVs, travelling to these places by road would become impossible).

In GCP Grey’s video, he shows cars travelling all at the same rate of speed on a straight roadway. But even AVs have to slow down for turns and stop to let people in and out. How will New York City look when it becomes overtaken by autonomous vehicles?

AVs are an amazing, revolutionary technology that will provide a lot of benefits: such as providing freedom of mobility to people with disabilities, children, and the elderly, reducing shipping costs, and likely being safer than human driving.

But the downsides will be a tragedy of the commons. I’m not looking forward to this revolutionary technology and I can only hope that we make our cities car-free before then.

This article is republished from Medium with the permission of the author. You can read the original article here. 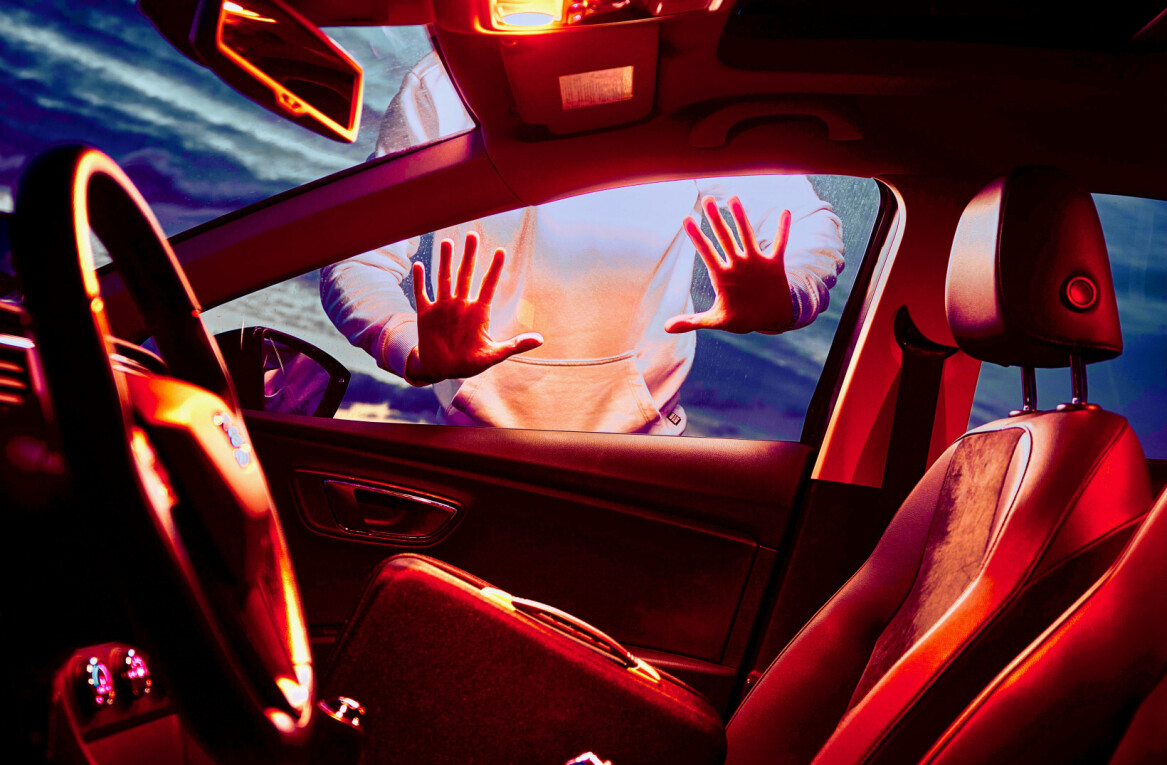 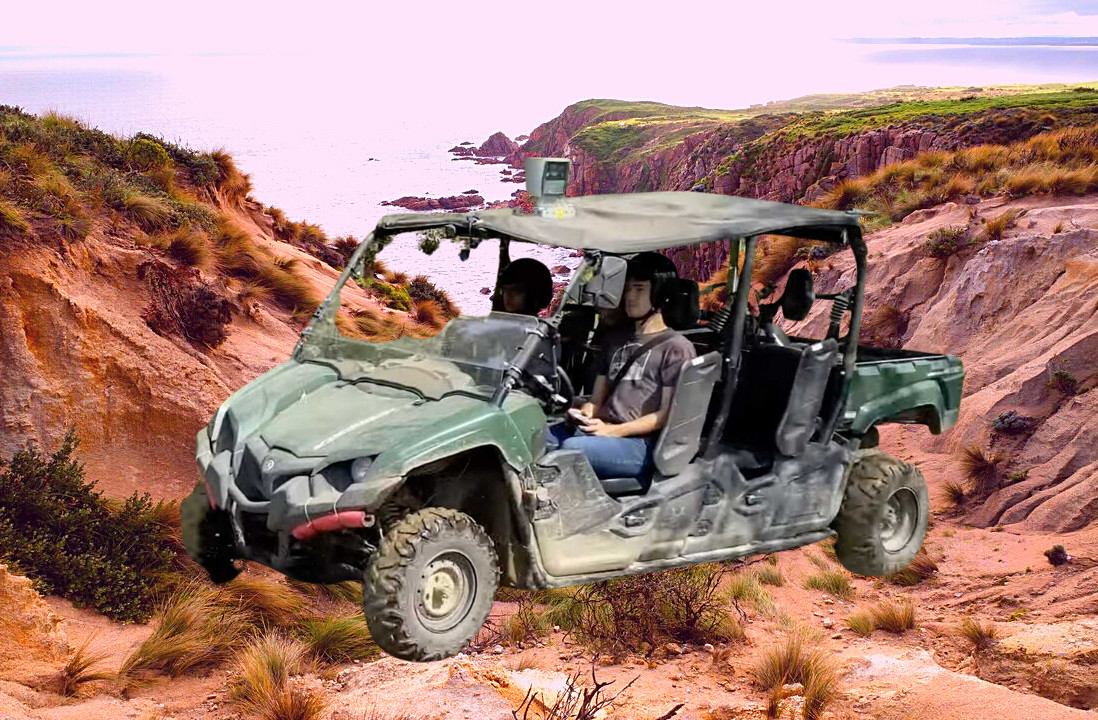