This article was published on December 10, 2021

Mercedes-Benz has reached a major milestone in the autonomous car race, allowing drivers to take their eyes off the road… but only if they’re stuck in German traffic jams… in 2022.

With the opening of the Road Traffic Act (StVG) for Level 3 systems in 2017, Germany was the first country to create a legal basis for the intended use of these systems. But with numerous cars offering ADAS and automated lane-keeping systems, letting unpick what this actually means.

With SAE Level 3: the automated driving function takes over certain driving tasks, but the driver must be ready to take control of the vehicle at all times when prompted to intervene by the vehicle.

In the case of Mercedes, a special DRIVE PILOT enables drivers to engage in “certain secondary activities.” These include talking to colleagues via In-Car Office, surfing the internet, or watching films — applications that are otherwise blocked while driving.

However, which secondary activities of the driver are legally permissible depends on the respective national road traffic regulations — and Germany is today the first to make it legal.

But how does it work?

The drive pilot controls can be turned on in the steering wheel rim. Once activated, the system controls the speed and distance, and maintains lane keeping. The system also reacts to unexpected traffic situations like swerving or the need to brake, handling them independently.

As with all current autopilot systems, if the driver fails to take back control after urgent prompting, the system brings the vehicle to a standstill (with suitable deceleration).

The hazard warning lights kick in. Once the vehicle stops, it contacts the Mercedes-Benz emergency call system. The doors and windows unlock, to help first responders to gain interior access.

The first customers will be able to buy an S-Class with “DRIVE PILOT” in the first half of 2022. This enables them to drive in a conditionally automated mode at speeds of up to 60 kmph in heavy traffic or congested situations on suitable stretches of motorway.

So… this starting to sound like another way of saying “we’re marketing something cool, but we don’t know when it’s possible to use.’

The biggest issue here is being “eyes-free”

What makes Mercedes-Benz‘ offering significant? Drivers must still pay attention to the road during ‘hands-free’ driving. But here, we’re talking about driving without looking at the road. Instead, drivers can surf the internet and watch movies.

This is a big deal in automation progression. Especially as companies like Tesla have been raked over the coals for drivers explicitly not paying attention while their Teslas are driving in Autopilot. Instead, they use Autopilot to sleep, read, have sex, and sit in the passenger or back seat. All while they are supposedly controlling their Tesla’s.

However, drivers will only be able to use these features at speeds of 60 kmph in heavy traffic or congested situations. Considering the speed of the autobahn is 130 kmph, this is akin to checking your phone during a traffic jam.

But it’s a start of putting autonomous driving more confidently in Level 3 over Level 2 automation in practice. 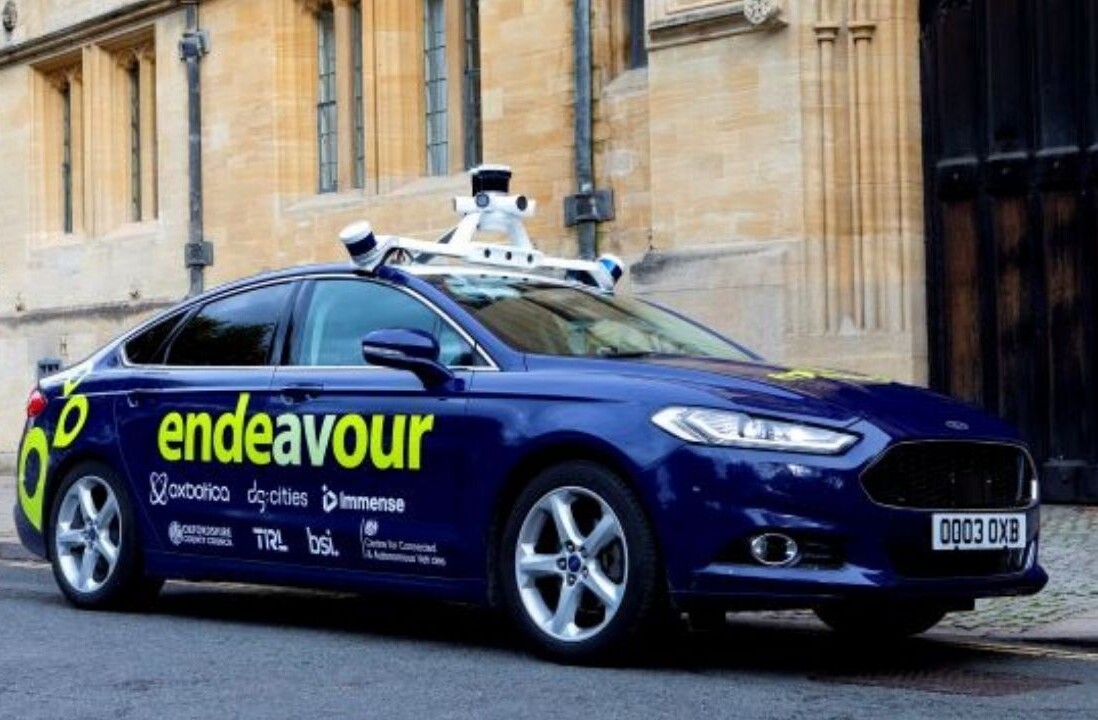 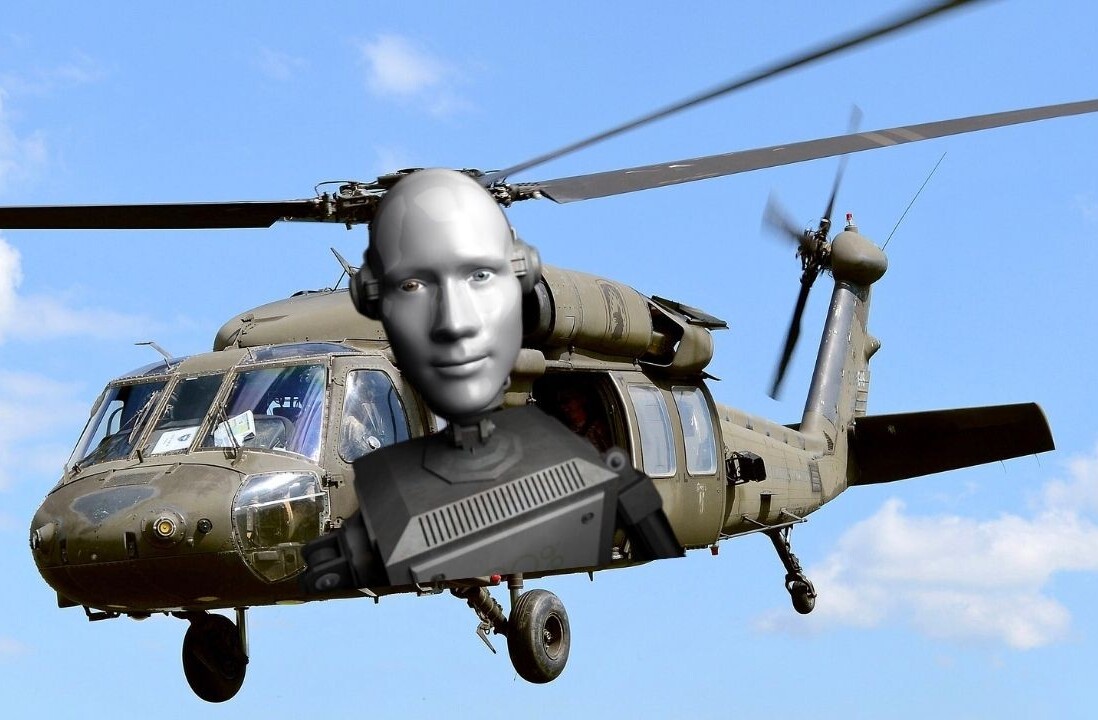