You know the drill, let’s take a look at this weekend’s top cryptocurrency and blockchain headlines.

1. OneCoin investigative podcast to be made into TV drama

If you didn’t get enough of the $4 billion OneCoin cryptocurrency scam then you’re in luck. According to entertainment news website Deadline, the real-life drama is going to be made into a TV show.

In an allegedly intense bidding war, New Regency Television International beat the likes of 20th Century TV to win the screen rights to the popular BBC Sounds podcast, The Missing Crypto Queen. It’s definitely worth a listen. Full details on the show’s production are yet to be announced.

A company offering a digital savings scheme, with fixed interest of 5%, has had to remove its adverts from London Underground train stations after coming under pressure from the UK’s Financial Conduct Authority, The Telegraph reports.

According to the report, the billboards said interest rates were fixed and investors could remove their money whenever they pleased. What wasn’t disclosed on the adverts though, was that investor money was used to buy cryptocurrency before being transferred to a financial services firm based in China.

The Australian government has finally released its blockchain roadmap that it says will help foster adoption in the country, The Block reports.

The 52-page document outlines a 12-step plan for the next five years, that will supposedly lead Australia to a “blockchain empowered future,” whatever that means. The Australian government announced its plans for blockchain last year, despite the latest document, we’re still waiting for anything tangible to develop.

The London-based cryptocurrency exchange LBX is facing compulsory liquidation, news.bitcoin.com reports. Despite the recent rise in cryptocurrency prices, the exchange hasn’t been able to stay afloat.The company was issued a winding up order at the end of January for failing to pay creditors.

Court appointed liquidators are now working to reportedly resolve client concerns as soon as possible, including any money owed to them. It hasn’t been mentioned how much money clients are owed.

5. Another week, another cryptocurrency scam

A man from the US state of Michigan has been ordered to pay over $208,000 in restitution for his role in a cryptocurrency-based scam, according to a US Department of Justice release.

The individual, James Matthew Thomas, has also been sentenced to one year and one day in prison for defrauding two people from Missoula, Montana. The perpetrator pleaded guilty to wire fraud and money laundering last October.

According to the release, the Thomas solicited investments from his LinkedIn network, promising them large returns for investing in cryptocurrency. Only, he never paid his investors back. Where have we heard that before?

Well, there you have it. Now go get on with your week of watching Bitcoin’s price go up and down. 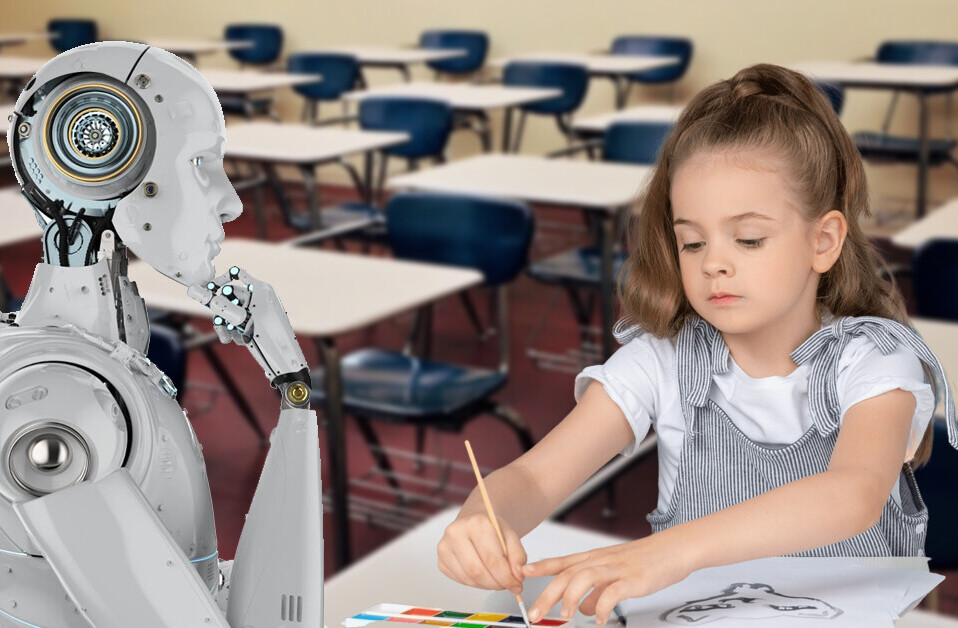