Returning home from overseas after TNW Europe, I had to pass through Chicago’s O’Hare airport before making my way to Portland. If not for a pretty terrible app, I’d have missed my connection and been stranded.

After a 9 hour flight from Amsterdam, the flight crew announced that customs was a bit backed up so we’d have to be patient. I didn’t worry too much, because I had a three hour layover. Turns out, I should have been in full-on panic mode the entire time.

The line for customs seemed endless. As I stood in line, an airport employee announced that there was an app that let you jump most of the line. I still wasn’t concerned, but some quick math and estimations (it seemed like they were slipping two of us through customs per minute, and there were a minimum of 200 people ahead of me; that’s 100 minutes I can’t spare) led me to consider I may not make my connecting flight if I didn’t at least try this app.

Called Mobile Pass (iOS or Android), there’s nothing to make you think it’s one a TSA agent would recognize as being official. It wasn’t developed by the TSA, FAA or even NSA. It’s made by ‘Airside Mobile LLC,’ and though it says the app says it is ‘official’ in the title, I was skeptical.

(After sitting down to write this article, I was able to check Airside Mobile out for myself. They’re definitely legit, and partner with Homeland Security and Airports Council International.)

After downloading the app, the real fun begins. It’s not a very good app; the language is less than intuitive, and the navigation needs a ton of work. It leaves a lot to be desired, especially when you spend a lot of time worrying about the design and development of apps.

Still, I took the airport agent’s word and did my diligence. After battling O’Hare’s spotty Wi-Fi and completing my in-app profile, I was told to go around the corner to the ’mobile line.’

I convinced myself anything was better than the hundreds-deep customs line I was in, so I broke free and went around the corner to find more long lines. After discovering where the ‘mobile line’ was, I found myself behind two other travelers.

The customs agent simply scanned my passport, asked if I had anything to declare (I had plenty to declare about the lines, but he probably wouldn’t have cared), and sent me on my way. 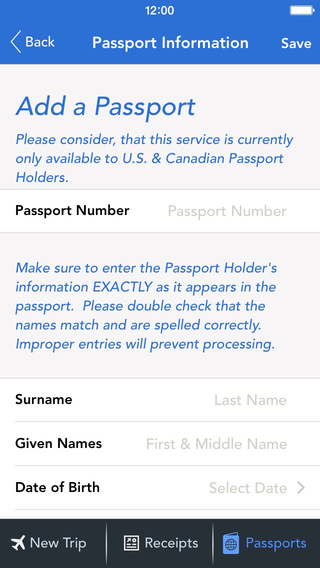 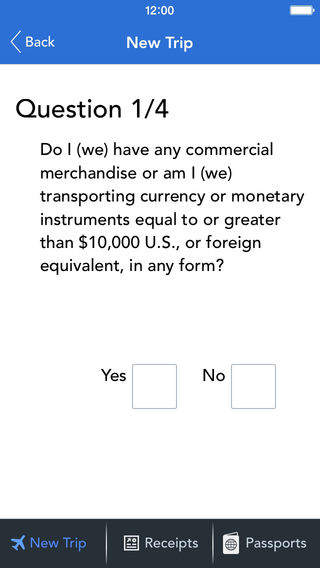 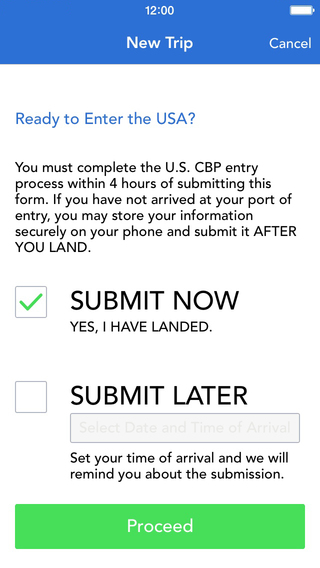 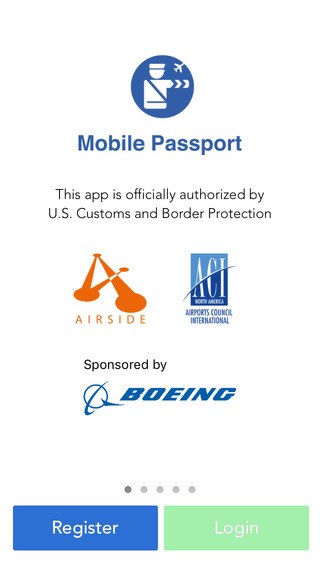 O’Hare is massive, and is especially daunting when you have to transfer from an international flight to a domestic one — and that’s just the round you have to cover. Not counting the customs line, I was in transit between gates for over an hour.

More troubling to me was that an airport employee there simply to tell people to get into a line had to inform me of the app that made my day. United’s flight crew said nothing, and there was no signage throughout the airport about it.

It’s a bit shocking to me that rather than tell me about an app, United would rather risk me missing a flight and have to rebook me on another. That’s just plain inefficient.

But I made it to my flight home with enough time to grab a terrible mini deep-dish pizza. Mobile Pass isn’t new (it has like 500 reviews), but if you’ve not heard of it, I suggest downloading it before your next trip abroad. It works with most major airports (I’m not listing them because it updates with new ones all the time), and quite honestly saved my day.

It still needs to be redesigned, though.