A new report from research firm Canalys indicates that direct revenue from mobile app stores will almost double within the next year to hit figures of $14.1 billion, a 92% rise from an expected $7.3 billion in 2011.

Estimates suggest that app store revenue will continue to boom over the next four years, reaching $36.7 billion by 2015. With an expected four-year compound annual growth rate of 50%, the report highlights opportunities for mobile operators to enter the app market to compete with vendor app stores including Apple’s App Store and Google’s Android Market.

Canalys believes operators will be able to focus on providing narrower, fully vetted applications which will reduce the need for consumers to search the large catalogs of the more popular app stores to find the applications that they want.

The rise in application downloads will be facilitated by the strength of the smartphone market, with shipments expected to include 419 million handsets and over 43 million tablet devices in 2011.

Canalys Analyst Tim Shepherd believes apps will extend to all aspects of the customer lifecycle, from the initial download, the decision to keep the app and then purchases subscriptions or associated apps:

Mobile apps are a disruptive technology force. Consumers will continue to value mobile device design and functionality, but the quality and availability of certain apps will progressively influence their buying decisions. By building on their strengths, operators can capture more of the market, while delivering a better customer experience. 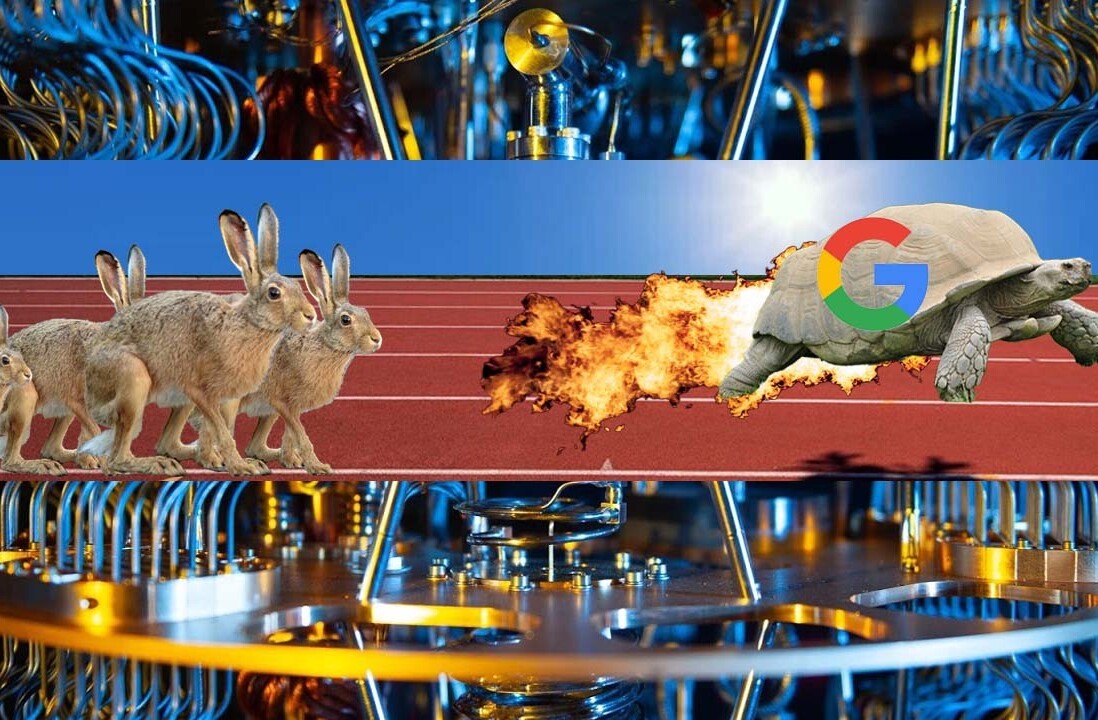