It’s no surprise the Milky Way is the most-studied galaxy in the universe, given it’s where we live.

But studying just one galaxy can only tell us so much about the complex processes by which galaxies form and evolve.

One crucial question that can’t be solved without looking farther afield is whether the Milky Way is a run-of-the-mill galaxy, or whether it’s unusual or even unique.

Our research, published today in The Astrophysical Journal Letters, suggests the former is true. Key details of our galaxy’s structure are shared by other nearby galaxies, suggesting our home isn’t all that special.

At first glance, there’s no reason to suspect our galaxy is remarkable anyway. Among the billions of galaxies in the observable universe, ours is not the largest, oldest or most massive. It looks pretty much like all other spiral galaxies, which is the most common type of galaxy.

But when we look in detail at the Milky Way’s structure and chemistry, it starts to stand out.

From side-on (where it’s impossible to make out the spiral arms), it looks like a pancake with a peach in the middle. Astronomers have known that for at least a century.

However, that simple picture changed in 1983, when researchers using Australian telescopes discovered an ancient “thick disk” component in the Milky Way. This faint structure is invisible to the naked eye, unlike the dominant thin disk (the pancake-shaped part), which is plainly visible on a clear night as a streak of stars across the sky.

One interesting recent discovery is that the thick and thin disks contain very different kinds of stars. Stars in the thin disk tend to have a high proportion of heavy elements such as iron (“metals”, in astronomy parlance) and relatively small amounts of the “alpha elements” (carbon, oxygen, magnesium, silicon , and a few others). Thick disk stars, meanwhile, have about 100 times fewer metals, but significantly more of the alpha elements.

This double-disk structure, with its very distinct populations of stars, is very tricky to replicate in computer simulations. For a long time, computer models with the same structure could only be created in a specific scenario involving a medium-sized galaxy colliding with our own, roughly nine billion years ago. Simulations suggested this process was incredibly rare: only one in 20 galaxies superficially similar to the Milky Way experienced a collision that resulted in distinct thick and thin disks.

If this scenario were correct, galaxies like the Milky Way should be as rare as hen’s teeth.

Our research set out to test this clear prediction. We studied a handful of galaxies broadly similar to the Milky Way, using the Multi Unit Spectroscopic Explorer (MUSE) on the Very Large Telescope at the European Southern Observatory in Chile.

Spectroscopy – splitting the light from a galaxy into many different colours – lets us determine the chemical composition of its stars. What makes MUSE an extremely powerful instrument is that we get 90,000 spectra in a single observation, transforming each location of the galaxy into a spectrum.

One particular galaxy — UGC10738, which is roughly 320 million light-years away – stood out because of its side-on orientation, which allowed us to separate out the thin and thick disk stars and then compare them.

We found that the chemical compositions of stars in UGC 10738 are extremely similar to those in the Milky Way. We found metal-rich, magnesium-poor stars concentrated in a thin disk along the galaxy’s centre, with a distinct group of metal-poor, magnesium-rich stars above and below this, in the thick disk region.

That distant galaxy is remarkably similar to our own. Which in turn means there’s probably nothing that remarkable about the Milky Way after all.

Our discovery has several implications. First, it suggests the disk features in the Milky Way might be the result of a standard formation path that all galaxies follow. This is backed up by the identification of similar structures in non-Milky-Way-like galaxies.

Second, the fact that our galaxy is relatively normal is extremely exciting. It implies the Milky Way can act as a blueprint or template for galaxy formation.

This means our home galaxy (which is obviously the easiest for us to study) could hold the key to unlocking the cosmic history of the entire universe.

Finally, and being a little speculative here, the Milky Way is the only galaxy that we know contains life. New research has suggested galactic-scale events may have played a crucial role in the formation of our Solar system. The recent explosion of exoplanet discoveries has shown that systems like it are common throughout the galaxy, suggesting life could find many possible homes within it.

Now we know the Milky Way’s history was likely similar to many billions of other galaxies, it seems increasingly likely they too might make good homes for life.

Ultimately, whatever future research teaches us, the Milky Way will remain our home. And that makes it special – even though our research suggests that in another sense, it’s not special at all. 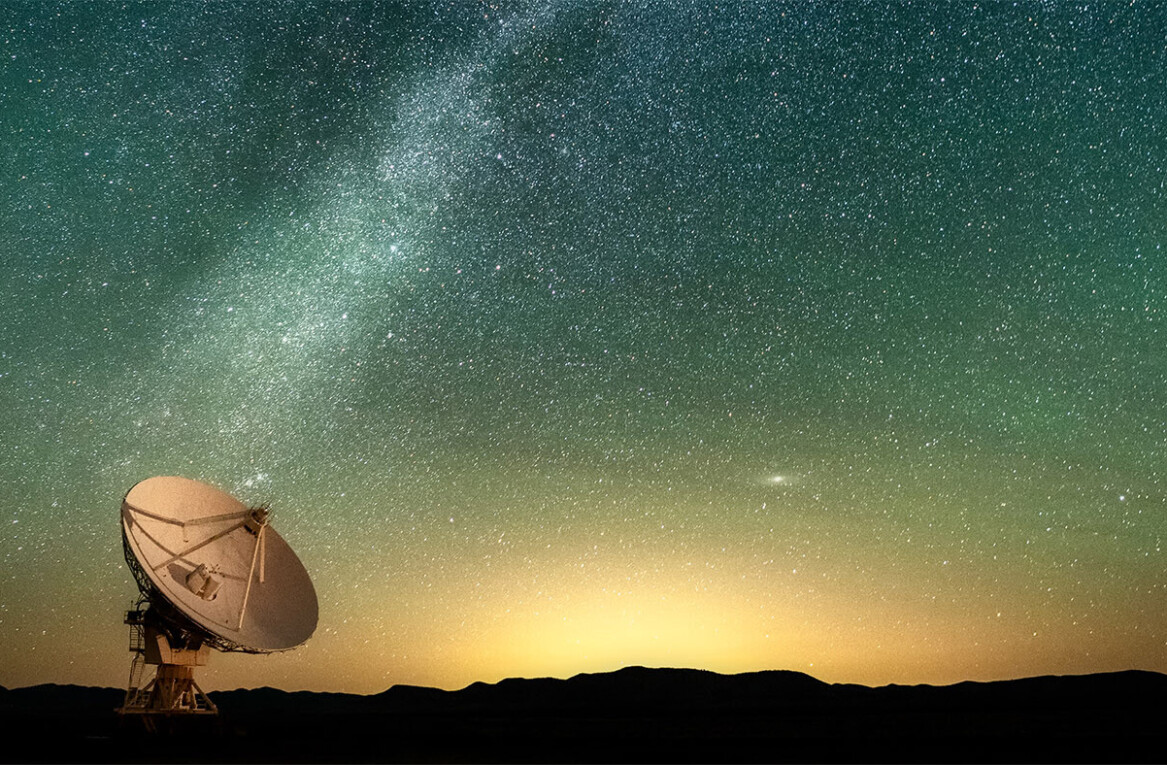