Today, Microsoft announced it was rebranding Office 365 as Microsoft 365 as it sought to expand its feature set beyond work life. Among the most interesting of those new features is Microsoft Editor, the company’s challenger to Grammarly.

While Microsoft has had spelling and grammar correction in Word and other Office apps for as long as I can remember, Microsoft Editor doubles down on the feature by offering up AI-powered writing suggestions that go well beyond the usual fare. Moreover, it is available outside of Office apps, as an extension for both Chrome and the new Edge.

The new Editor expands on basic spellcheck in several ways:

For example, the app might suggest ‘police officer’ instead of ‘policeman,’ or suggest you spell out an acronym upon the first mention. The app can even rewrite entire sentences,

The new Editor goes head to head with Grammarly, which provides similar contextual suggestions, although with a few different strengths of its own – we’ll have to test the two tools side-by-side to see how they compare.

Microsoft Editor begins rolling out today and will be globally available “by the end of April.” It’s still not available in the Chrome Web Store at the time of writing, but we assume it’s only a matter of time. 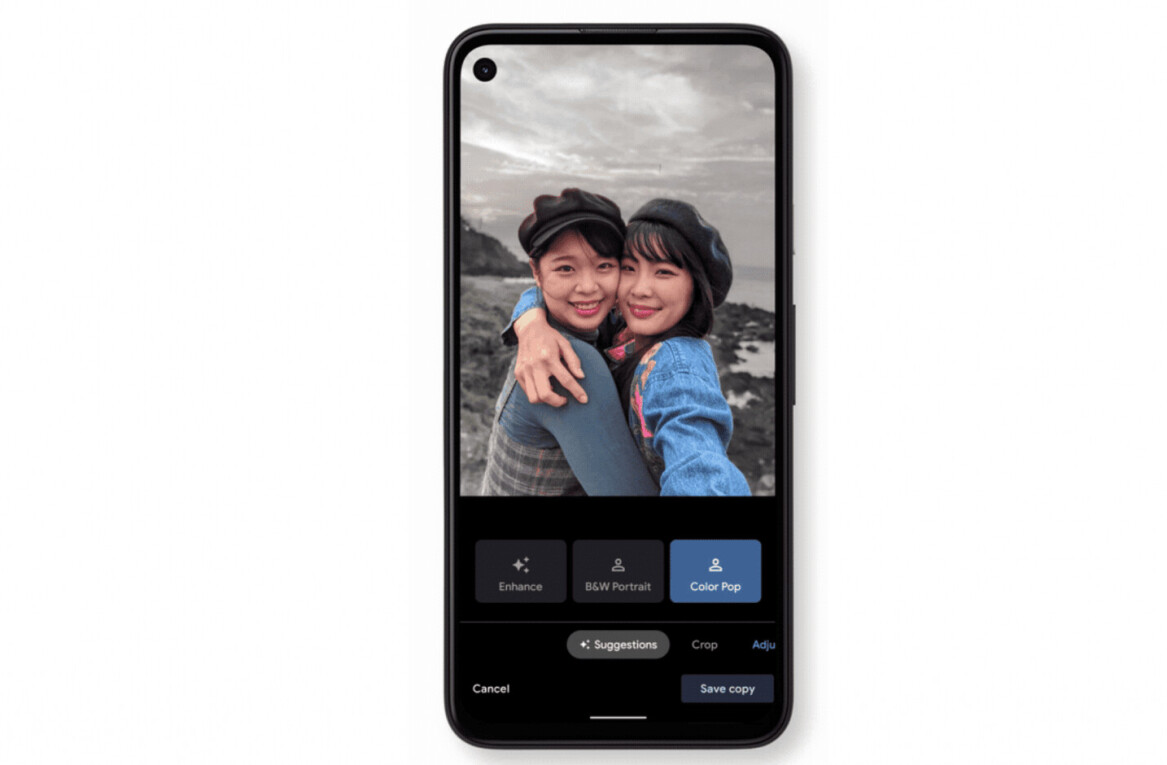 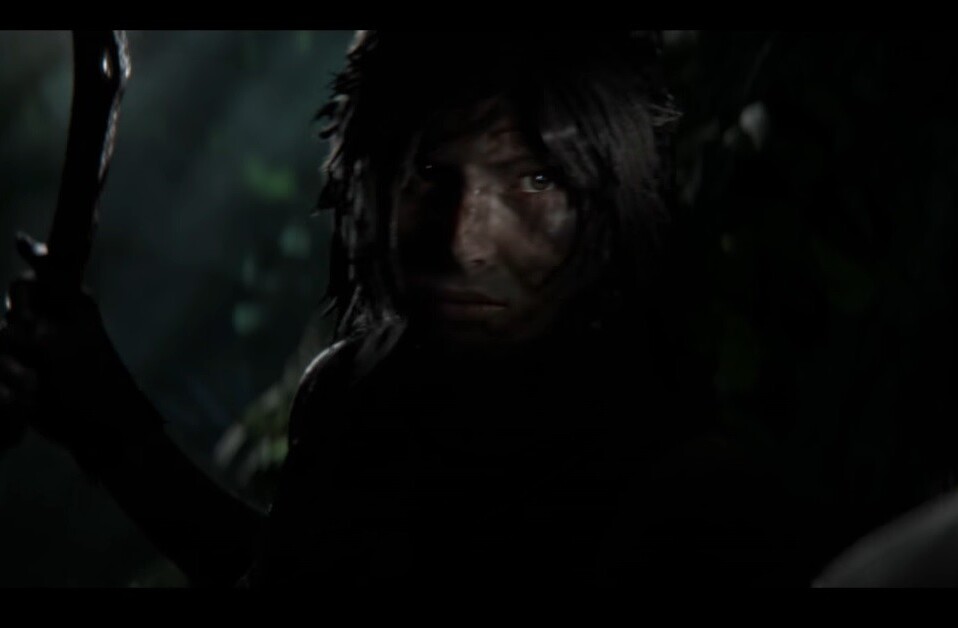