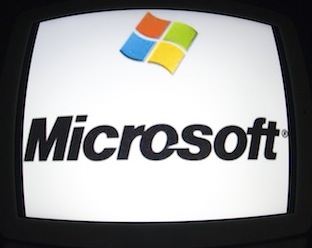 Microsoft has started a project to map shanty towns in Brazil, known as favelas, as it seeks to “reduce the digital divide across the world.”

According to an announcement made on Microsoft’s Bing blog, bringing mapping infrastructure to these communities means that local economies can take advantage of localized information that is present online — which would help them to “fully participate in the digital town square in ways that many of us in the developed online world take for granted.”

Microsoft is optimistic that by putting Brazil’s favelas on the online map, it could even lead to building out something like Foursquare (which Microsoft just invested $15 million in) — an ambitious plan, but an optimistic glimpse at the future regardless, given that there has already been plenty of organic Internet activity in such shanty towns.

As part of its efforts to narrow the digital divide globally, Microsoft’s search engine Bing is also taking part in the Global Innovation Summit, which brings together stakeholders to explore the potential in these communities.

➤ Finding an Address for the Next Wave of Innovators [Bing blog]