Billions of years ago, Mars was home to oceans, rivers, and seas. During this ancient era of the Red Planet, atmospheric pressures and temperatures were higher than today, making Mars a far more temperate world than the one we know in our modern age.

Life utilizes the resources it has available, and such ancient life on Mars would have had vast storehouses of mineral-rich rock to use both as both a home as well as a source of nutrition.

On Earth, rock-eating microorganisms called chemolithotrophs are capable of converting some rocks into energy needed for life and biomass. Ancient Martian lifeforms similar to chemolithotrophs might have, likewise, could have obtained nourishment from the Martian crust, a new study reveals.

Everybody must Mars stone…

“A delicious-looking limestone rock. Mmm! Mmm! Nice bouquet. Must be a real vintage year” — The Rock Biter, The Never-Ending Story

Ancient water and bombardment by asteroids left behind Noachian terrain, regions that may house signs of ancient alien life. By better understanding how chemolithotrophs behave within samples of Martian crust, we can refine how we search for signs of ancient life on the Red Planet.

“A primary aim of the upcoming Mars exploration missions (Mars 2020 and ExoMars) is to search for signs of ancient life. Rovers specifically equipped and well suited to search for signs of life will traverse and explore the surface of Mars, focusing on the Noachian terrains with moisture-rich ancient geological history and mineral springs that could have been colonized by microorganisms,” researchers describe in an article published in Nature Communications Earth & Environment.

Metallosphaera sedula, an extreme lifeform that thrives in hot acids, was successfully grown in samples of an actual piece of Mars called Black Beauty (or the Noachian Martian breccia Northwest Africa (NWA) 7034 meteorite). The material within this rare Martian sample which arrived on Earth long ago is thought to be 4.5 billion years old.

“Black Beauty is among the rarest substances on Earth, it is a unique Martian breccia formed by various pieces of Martian crust (some of them are dated at 4.42 ± 0.07 billion years) and ejected millions years ago from the Martian surface. We had to choose a pretty bold approach of crushing few grams of precious Martian rock to recreate the possible look of Mars’ earliest and simplest life form,” explains Tetyana Milojevic, head of the Space Biochemistry group at the University of Vienna.

Samples of M. sedula consumed minerals from the Martian rock, transforming it into biomineral deposits. Researchers studied these deposits down to the atomic scale. They found patterns in the chemistry and geology of the material which should resemble evidence we would see of ancient Martian life.

Grown on Martian soil, M. sedula formed capsules of iron, magnesium, and aluminum phosphates. Just a billionth of a meter long, complex crystalline deposits composed of iron, as well as silicates and oxides of manganese, formed both within and between cells.

As we continue to explore the Red Planet, this new study shows us what to look for, in our quest for signs of ancient life on Mars. 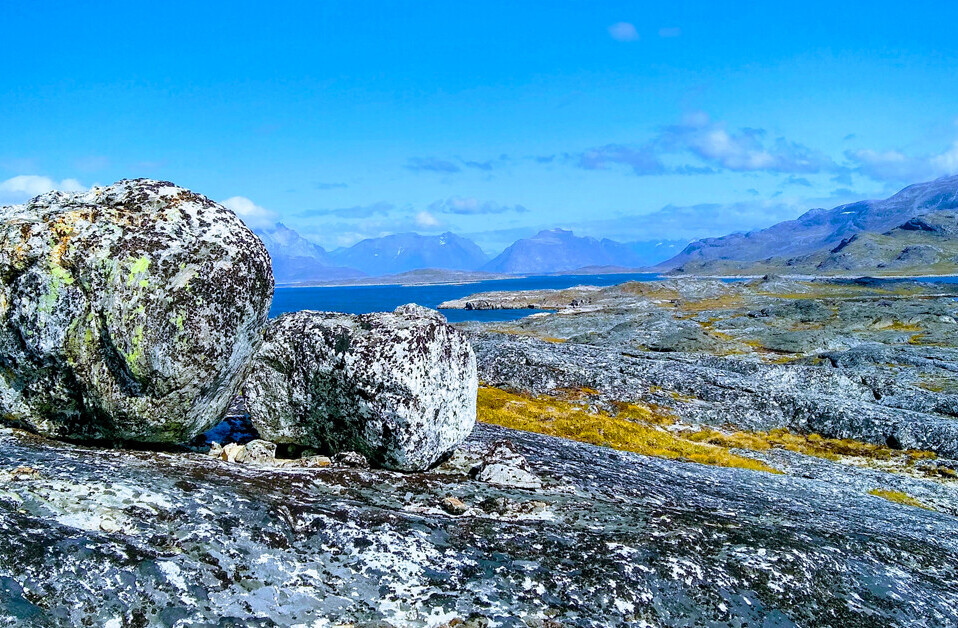 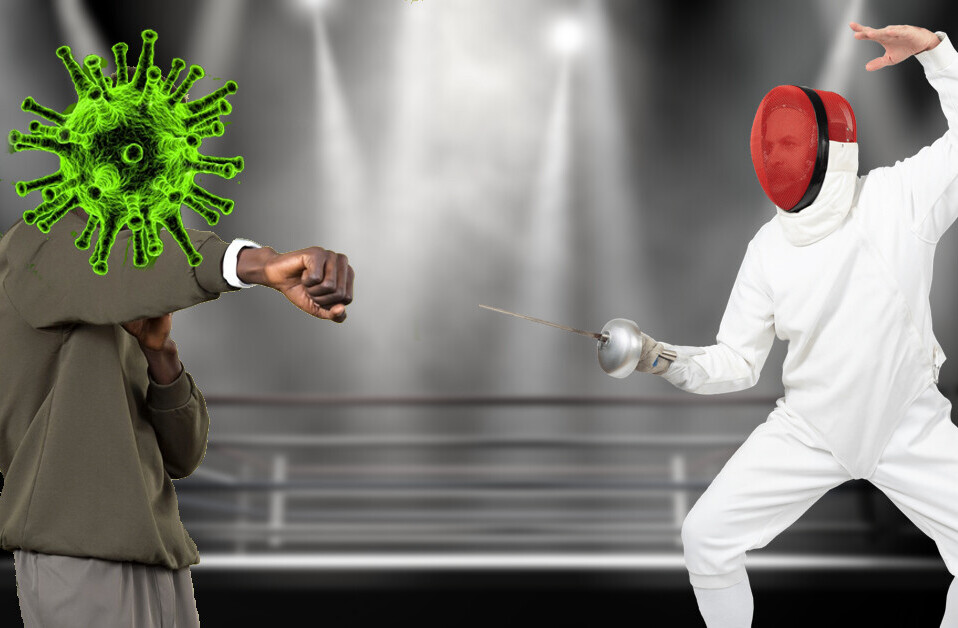