Volvo has missed a trick, and sullied its name by not being the first to make an all-electric station wagon (that’s an estate car for you Brits). In fact, that title has gone to MG, the formerly British brand that’s now owned by China’s SAIC.

Called the MG5, the electric wagon is due for a European release in October this year. Details are pretty sparse right now, but MG says that more will be announced closer to the car’s official launch.

MG has announced the most important detail, though, it’s trunk (boot) size. The British-Chinese brand says the rear storage capacity is some 578 liters, that’s 83 liters more than you get in a BMW 3 Series Tourer for reference.

All we have to peruse at the moment are the below renders, but I wouldn’t expect the final version to be too different. MG doesn’t really have anything to gain by overselling the MG5 now, only to disappoint later on down the line.

In terms of electric performance, it’s exactly what you’d expect from a brand that’s trying to hit a young but price conscious audience. It’s all perfectly run of the mill: 400 km of range, 181 hp motors, and can complete an 80% charge in just 30 minutes. It’s not going to set any records here, but it’s far from the worst EV on the market.

Maybe it’s more than just okay, actually this all sounds great. Finally, an all-electric car, that’s got tons of luggage and isn’t an SUV.

I’d like to make a controversial, yet true, statement: station wagons are the thinking person’s choice. It’s the type of car you choose when you know you need some practicality, but recognize that buying something like an SUV is ostentatious and excessive.

Station wagons are also far safer for pedestrians and other roads users than SUVs in the event of a crash.

The upsides of station wagons are only strengthened when we consider them as electric cars. Thanks to fewer drivetrain components, there’s even more space inside. There are no tailpipe emissions, that’s always a win. And because they’re lighter, and not as tall as electric SUVs, they should get better range too.

But because we’re all so obsessed with electric trucks and SUVs, surprisingly, it’s MG that gets to be the first to release an all-electric station wagon.

Why didn’t we have one already?

When someone says station wagon, there’s one brand that springs to mind: Volvo. Roomy family wagons were the Swedish marque’s bread and butter for decades.

Volvo been quite vocal about its transition to greener drivetrains, and is well known for its emphasis on safety. By 2025, the company wants half of its vehicle sales to be electric, and it already offers hybrid options across most of its range.

Station wagons are bought by people who actually think about what they’re buying before they buy it. They weigh up the pros and cons, consider space, their family, and their impact on the world around them.

If you ask me, it’s the perfect market to target an EV at — it’s a market Volvo has had in the palm of its hand for decades.

For that reason, I’m a loss as to why the Swedish marque hasn’t already made an all-electric station wagon. Everything was in place, it just had to put the bits together. Maybe Volvo didn’t even realize there was a race on to build the first EV station wagon.

But hey, we have MG now. 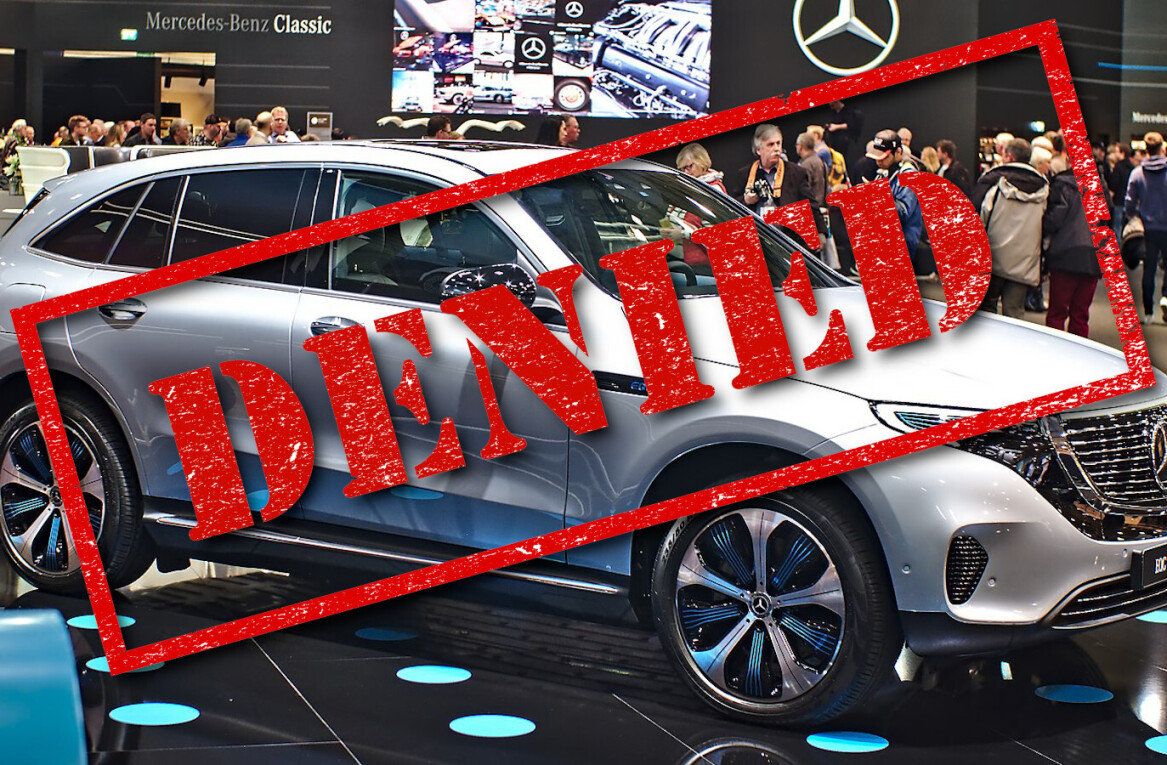