In April, a 25-year-old black woman named Chikesia Clemons was violently arrested by police at a Waffle House restaurant in Alabama.

A video of the arrest that went viral shows police pulling Clemons from her chair and throwing her to the floor. In the process, her breasts are exposed and her dress rides up in the back. When she attempts to cover her breasts, the two officers on top of her threaten to break her arm for “resisting.”

Clemons’ experience is not unique. In the U.S., black women are not afforded the same regard for bodily privacy as white women.

The woman’s pleas to not be forced to disrobe in public were ignored. Her offense? A broken headlight.

While the #MeToo movement has been successful in bringing down several high-profile assailants, critics continue to argue that it has been monopolized by middle- and upper-class white women, particularly white Hollywood actresses.

This, despite the fact that a black woman, Tarana Burke, created the Me Too campaign more than a decade ago. These criticisms reflect the fact that black women have experienced sexual violence differently than white women.

As a philosopher of race and gender who has written about sexual harassment, I offer historical context on the ways that black women experience sexual abuse, often by the authority of the state, as a way to think about black women’s contemporary experiences as the kinds of experiences that #MeToo should address.

As early as the 17th century, European men wrote travel narratives about their trips to West Africa to capture, enslave and trade African people. Their writings offer a window into how they perceived African women and what they thought primarily European male readers would find titillating.

In particular, their descriptions of West African women’s style of dance played a role in shaping European perceptions of black women’s sexual immorality and availability.

These travel accounts were the popular media of their day and offered some of the first reports of continental Africa to average Europeans.

European settlers carried these attitudes to the United States where enslaved black women were subjected to violent sexual abuse and forced nudity as routine social practice, in ways that would have been unthinkable toward white women.

Sexual violence and the father of gynecology

By the 19th century, treating black and white women differently was firmly entrenched in society. Nowhere was this more evident than in the practice of J. Marion Sims, the physician widely regarded by gynecologists as the “father of modern gynecology.”

The convention of the period was for physicians to conduct gynecological examinations of white women with averted gazes while the patients remained as clothed as possible.

However, Sims also conducted medical experiments on enslaved black women that ultimately resulted in a technique to repair vesicovaginal fistula, an opening that can develop between the vaginal wall and the bladder or large intestine, sometimes as a result of childbirth.

The enslaved black women were stripped completely naked and examined on all fours, as Sims and other physicians took turns using a specially created speculum that enabled full viewing of the vagina. Private citizens were also allowed to watch these experiments and they, too, were invited to witness the full exposure of enslaved women’s vaginas.

Sims conducted his experiments without anesthesia, despite the fact that ether was known and in use by the time he performed later surgeries.

Black women were denied anesthesia on the grounds that black people did not feel pain in the same ways that white people felt pain, a perception that still exists today. For example, one study found that when people viewed images of blacks receiving painful stimuli, like needle pricks, they responded with less empathy than when they viewed similar images of white people in pain.

Sexual violence in a court of law

In New York in 1925, another historical example shows how black women’s exposed bodies have been treated with indifference. Kip Rhinelander, a member of New York’s high society, was set to wed Alice Beatrice Jones, a working-class biracial woman. Their union drew national attention.

Once their marriage was made public, Kip filed for divorce on the grounds of fraud. The salient question in the divorce hearing was whether Kip knew that Alice was black at the time of their marriage.

In order to answer that question, Alice’s attorney suggested that Alice bare her breasts in front of the all-white male jury, judge and attorneys in order to prove her racial identity. By viewing the shading of her areolas and legs, he said, the jurors could assess whether Kip – who had admitted to premarital sex with her – should have known her racial identity.

The judge directed Alice to follow through. Neither Alice Rhinelander’s tears nor her connection to a prominent white family could save her from the indignity of forced nudity in front of strangers. Ultimately, the jury decided that Alice was, in fact, “of colored blood” and that she did not conceal or misrepresent her racial identity.

The past is present

The hostility to black women’s bodily privacy and dignity in these examples isn’t accidental. Rather, it is part of the history of how black women have been cast in U.S. society.

In the Sims and Rhinelander examples, the legal status of enslavement and weight of the court validated the coercive display of black women’s bodies. The Department of Justice found that the Baltimore police used the weight of their badges to force compliance with public strip searches.

Likewise, in the Waffle House example, although Clemons’ initial exposure may not have been intentional, the police responded to her cries and her attempts to cover herself by using their authority to threaten her with further harm.

This is a unique form of sexual violence experienced by black women. The convergence of race and gender in black women’s lives has created the social conditions in which black women are coerced and often expected, under threat of punishment by the government, to suffer the exposure of intimate body parts.

Race and gender converge in black women’s lives and have created the social conditions under which black women are coerced and expected to suffer the exposure of intimate body parts, or else face punishment. If movements like #MeToo are serious about combating sexual violence, then they have to also understand these practices as sexual violence.

This article is republished from The Conversation by Yolonda Wilson, Assistant Professor of Philosophy, Howard University under a Creative Commons license. Read the original article. 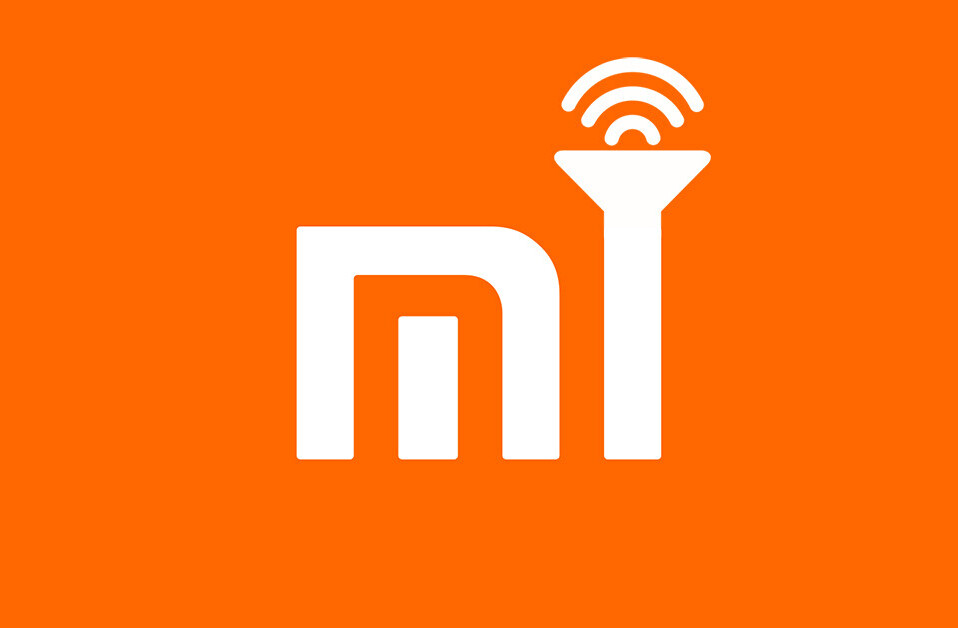 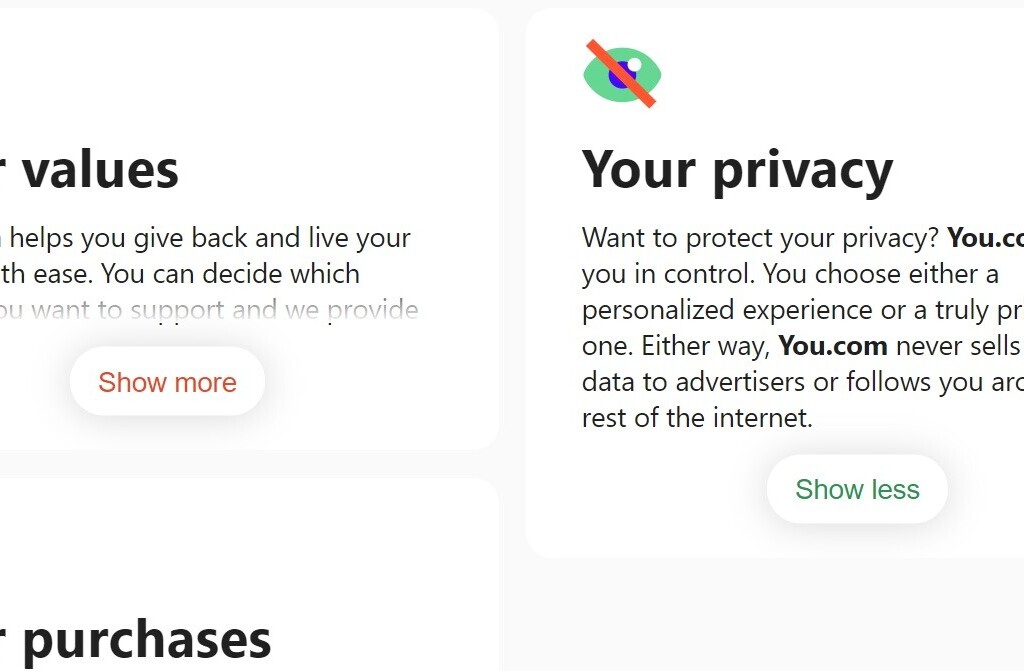