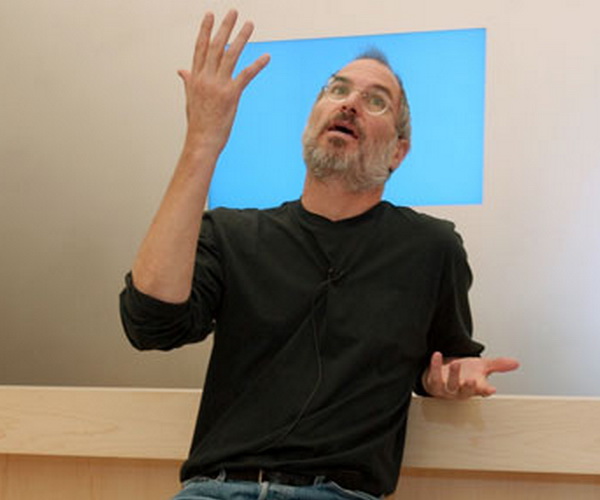 If you’ve been following the recent news about Apple removing FaceTime from their iPhone websites in the Middle East and North Africa countries, you’ll probably be surprised to learn it wasn’t the regional telecom companies who asked them to do so. It’s actually the other way around.

According to a confidential source, Apple EMEA has irreparably forked up their release of highly anticipated iPhone 4G by removing FaceTime, Apple’s popular video calling application because they assumed it wouldn’t fly with the region’s regulations on VoIP.

Turns out, regional carriers had no idea of Apple’s decision to remove FaceTime and once disovered, Apple requested permission to fix their mistake with a future update, to which telecoms have gladly denied. We’ve reached out to Apple but have received no word on the issue till the time of publishing this story.

This comes to show just how terrified global carriers have become after the region’s latest ban beating RIM received for BlackBerry Messenger encryption.

We certainly hope Apple will be able to fix this unforgivable mistake, learn from it, and in the future ask whether or not they should bend over and start removing features from their devices to please telecom regulations.