Meizu is one of the larger Chinese smartphone manufacturers. Like its biggest competitor, Xiaomi, it specializes in selling highly-specced phones on the cheap. And now, with the Meizu Band, it’s getting into the fitness tracker market.

The Meizu Band does pretty much everything you’d expect a fitness tracker to do. It can count steps and calories (although I’ve never found the latter to be especially accurate, on any device), and tell you how well you’ve slept. It can track the pace and intensity of activity in a wide range of sports. 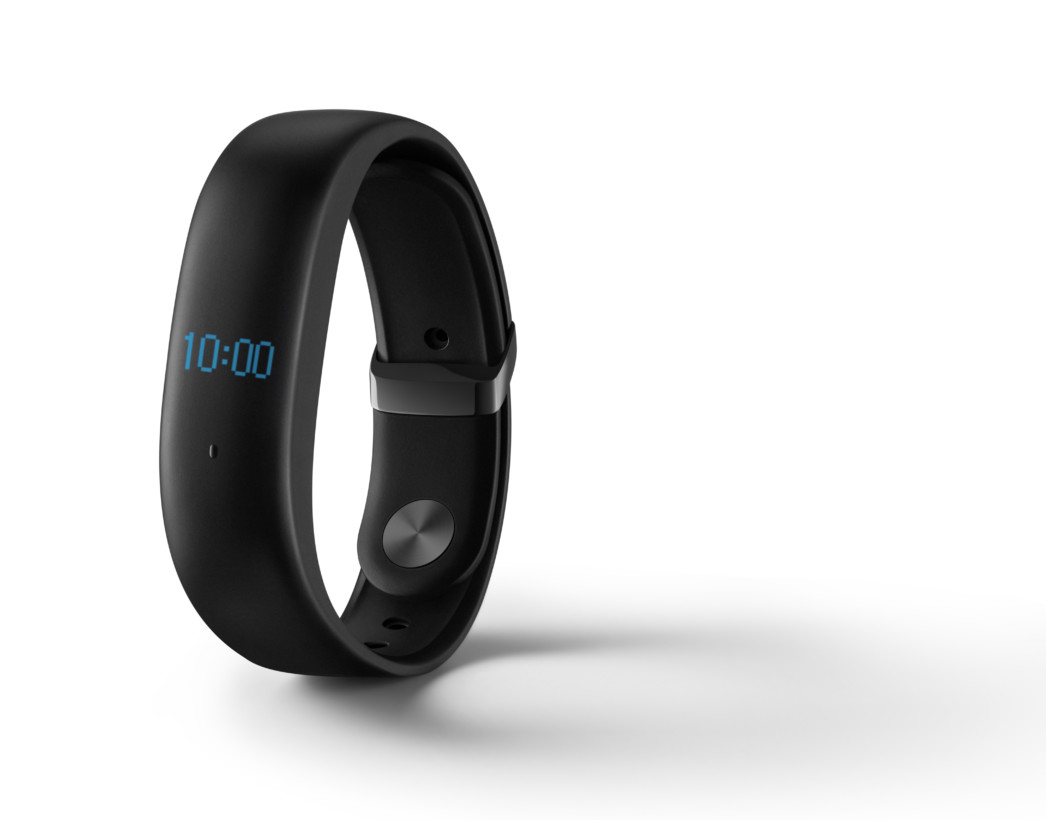 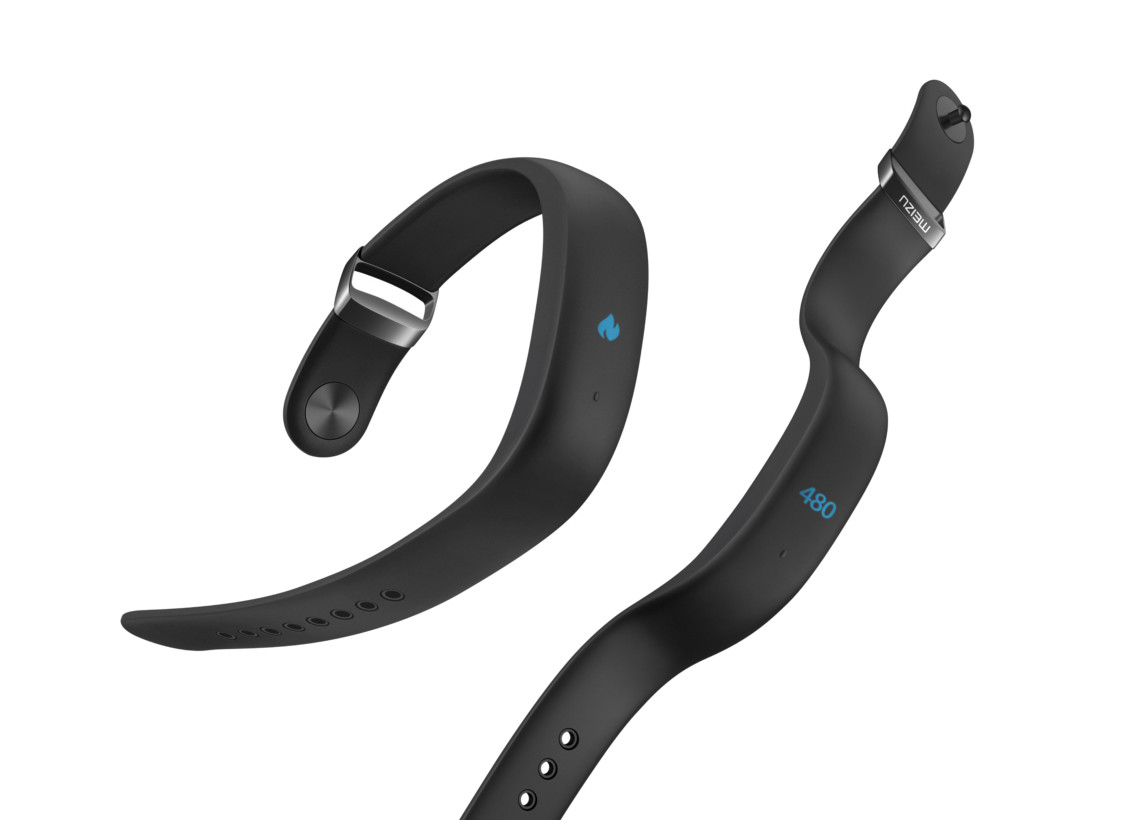 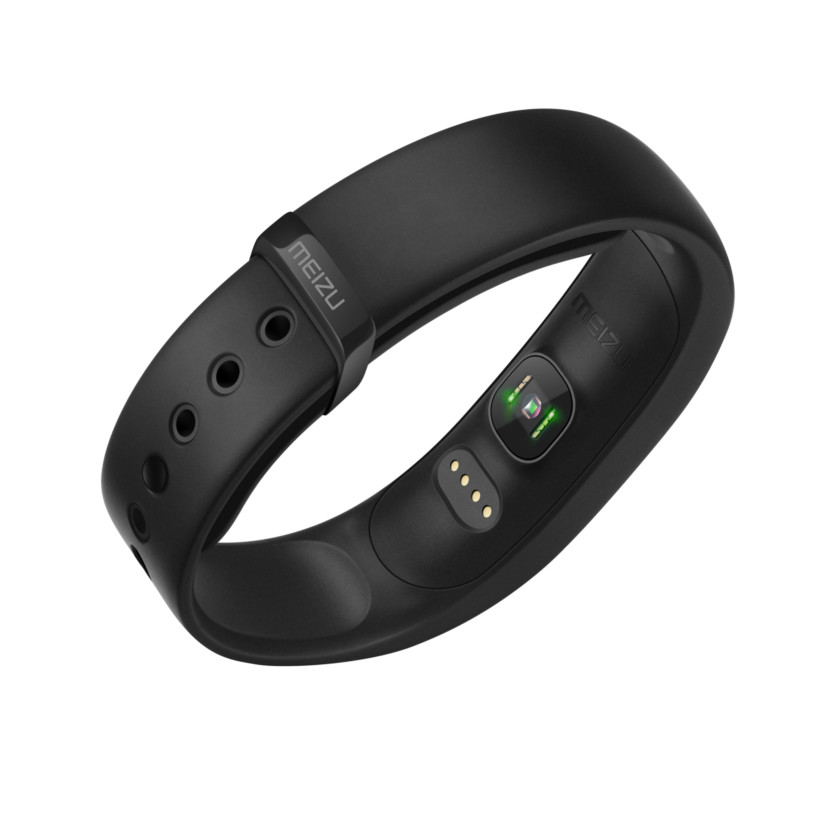 It also packs a slender OLED screen which can show you the time, and tell you when you’ve received a call or text message.

According to the manufacturer, the Meizu Band’s battery can endure for twenty days, which is pretty respectable. It is also IP67 certified, meaning that it’s fully resistant to dust, and can survive most encounters with water.

The Meizu Band has a retail price of ¥229 (about US$33). Unfortunately, it’s only being launched in China, with no international release in sight.

That said, if you’re looking for a cheap fitness band, I recently reviewed the Huami Amazfit Equator, and am currently reviewing the Amazfit Arc. Both are sterling pieces of kit, and boast bargain-basement prices of $70 and $49 respectively.