If I’m being honest, I never really thought about the benefits of sticking my iPhone to walls. Now, I can’t imagine not being able to. Reading recipes while cooking, watching YouTube while doing the dishes or just slapping your phone on the wall outside to have a centralized point to control Spotify while grilling dead animals are all now very real possibilities for me.

These possibilities exist thanks to Mega Tiny Corporation, and its Megaverse case, specifically.

The case uses a technology referred to as ‘nano-suction’ to stick your phone to objects. When I say stick, I mean it too; sometimes it feels like you have to pry this bad boy off a surface.

Oddly enough, the case isn’t at all sticky.

Instead, it relies on tiny little suction cups that provide a grip on most smooth, flat surfaces. ‘Most’ is an important word here. As much as my case seemed thoroughly stuck to some objects, there were others where it fell off almost immediately. I’d recommend giving it a gentle tug or two to make sure it’s stuck in place before removing your hand.

Luckily, the case was tough enough to withstand a moderately bad fall on a couple of occasions.

Megaverse’s anti-gravity case did, however, perform admirably on around 90 percent of the surfaces I tested it on; and test it I did.

The self-healing nano material is tough, washable and like I previously mentioned — not-at-all sticky. It also doesn’t seem to be affected by changing temperatures. Sticky items sometimes stick to our sliding glass door, but changing temperatures in the desert — where temperatures can reach 100 degrees or more during the day and 60 or less at night — didn’t affect the Megaverse case in the slightest.

While on the expensive side for the Amazon crowd, the Megaverse case at $40 performs admirably and offers a benefit you’ll get from few others. It also features some rather cool attachments, such as a mirror, a bottle opener and a wallet.

Each attachment ‘sticks’ to the nano material, much like your wall would. They’re interchangeable too. Since the material isn’t sticky, the bonding power doesn’t erode over time. As such, the process is as simple as pulling one attachment off and throwing on another one.

For the life of me, I can’t get the utility of the mirror. It seems a useless addition when there’s a front-facing camera on the other end of the phone. But, I did try out the wallet and (gasp!) the bottle opener, which both worked as advertised although I can’t see myself using either of them.

The wallet seems like a nice addition, but If you add more than one card in each pocket, they’re incredibly difficult to remove. The bottle opener worked as intended, but it really felt wrong to use a $900 phone in place of a three dollar bottle opener. Honestly, both these attachments and the mirror felt unneeded and gimmicky.

Megaverse built a great case at a reasonable price. It doesn’t need gimmicks to prove valuable. 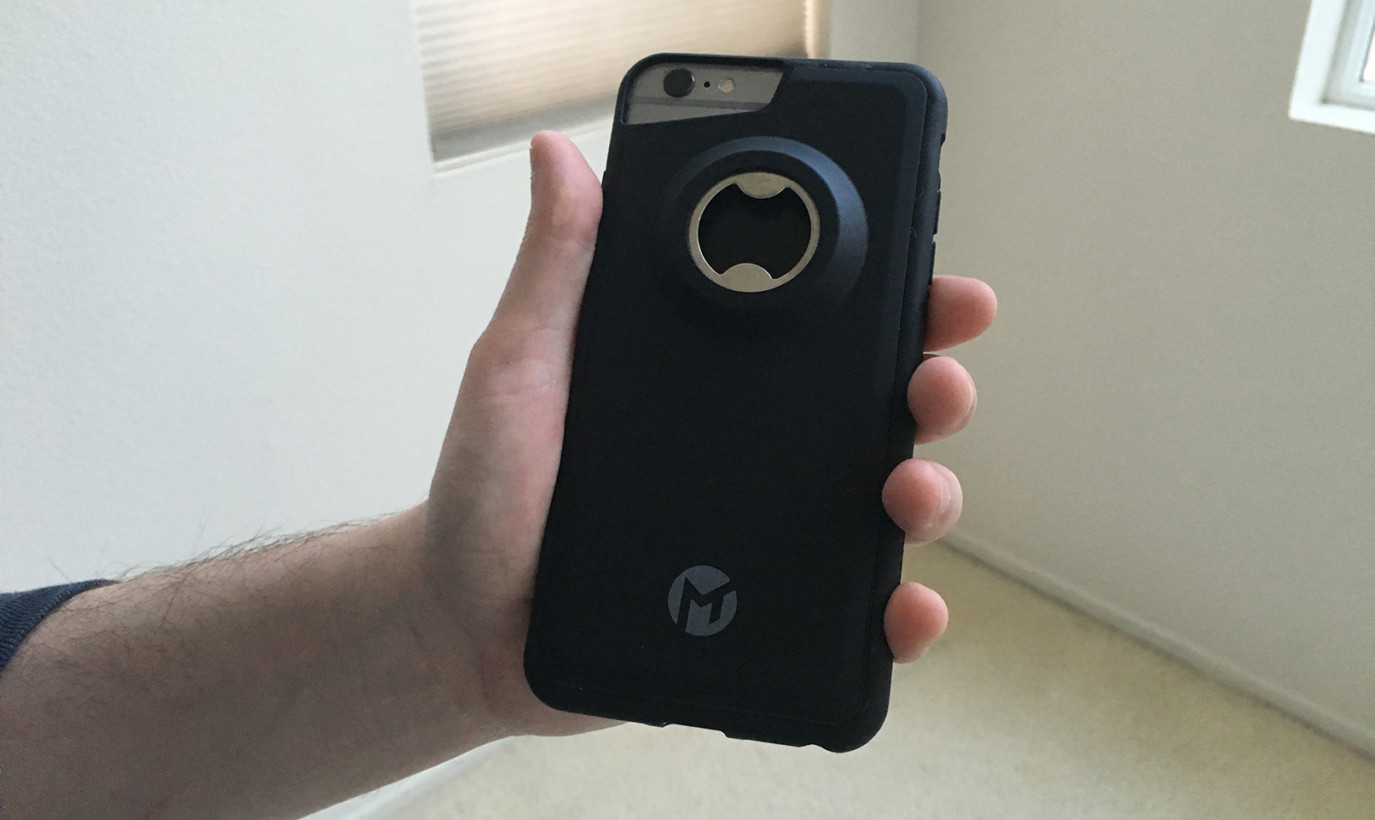 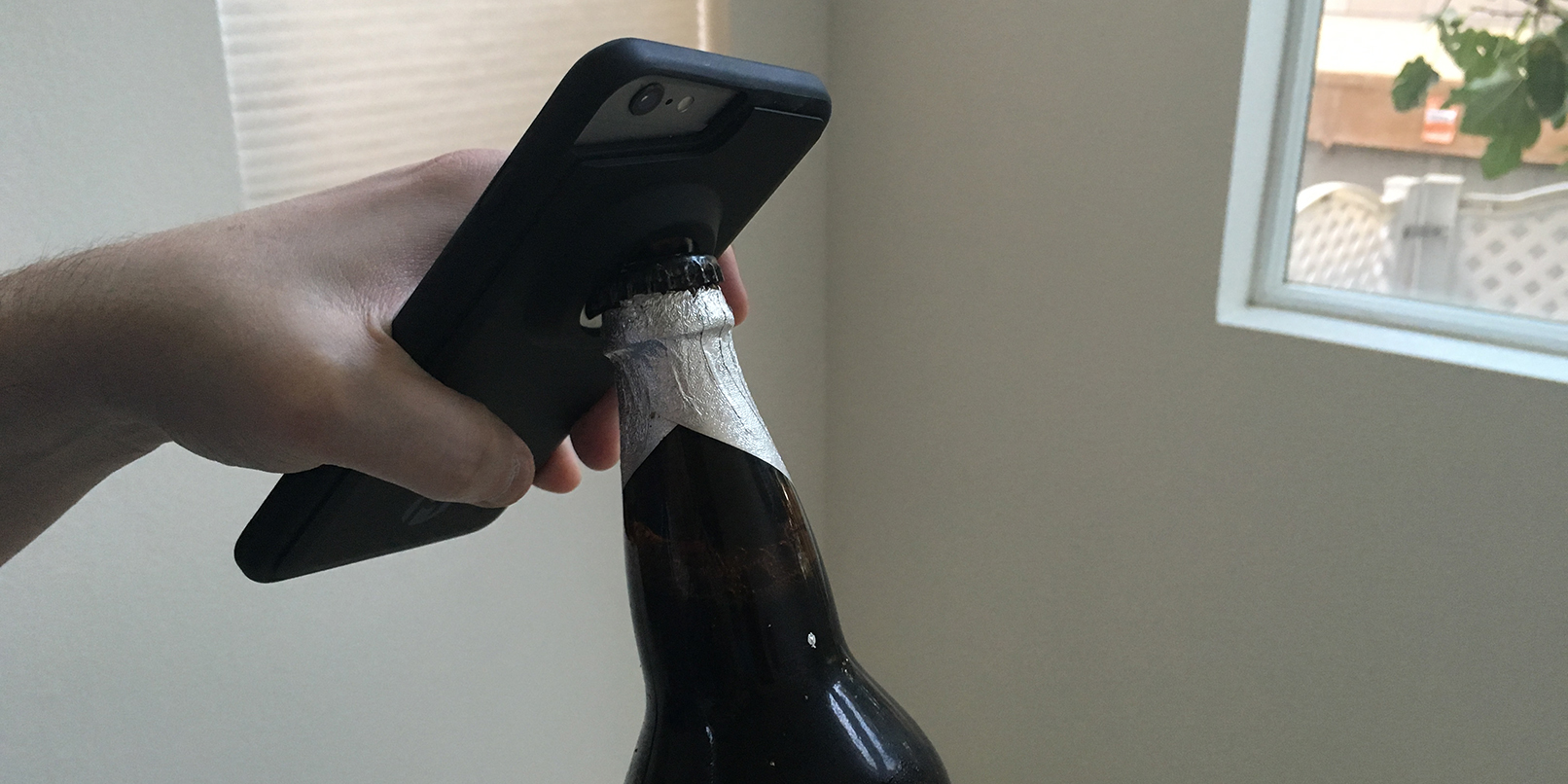 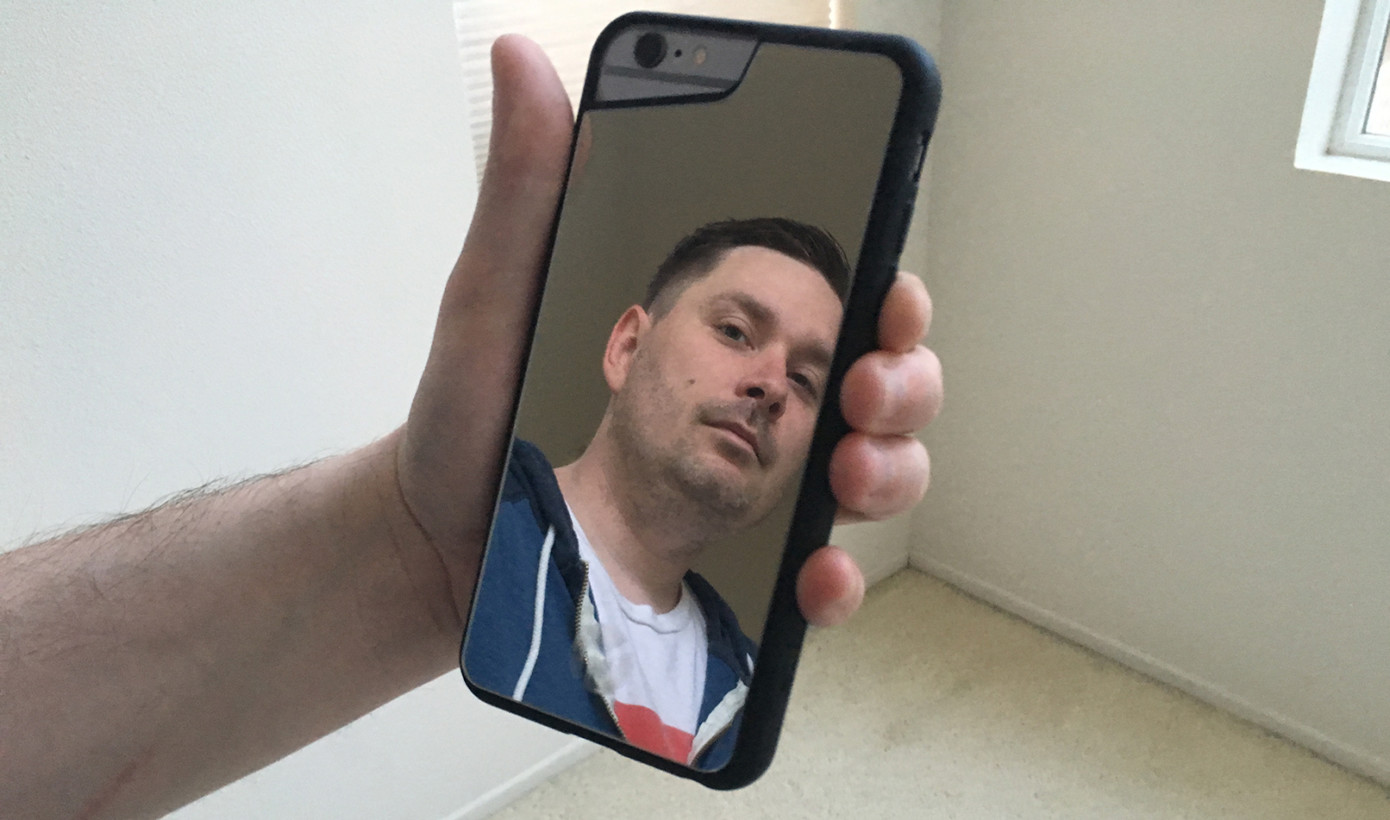 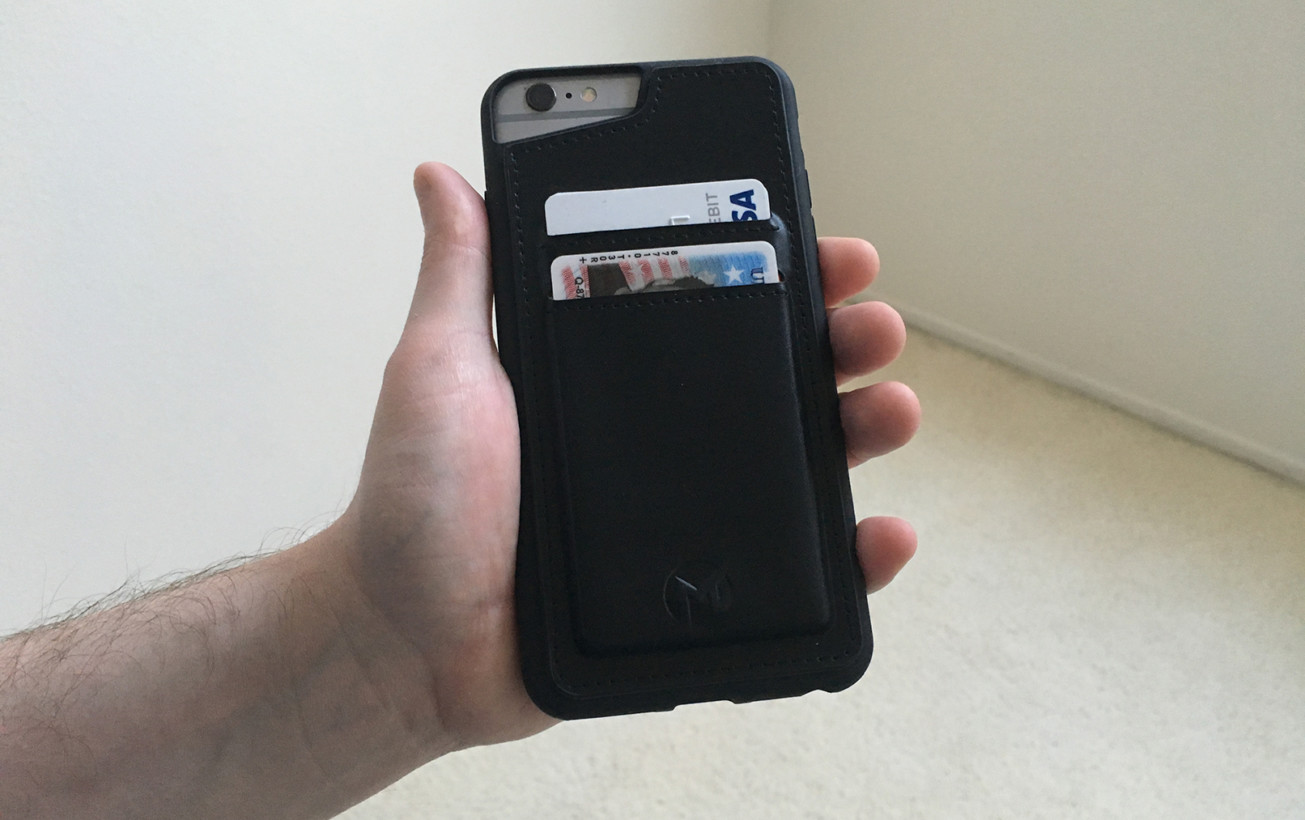 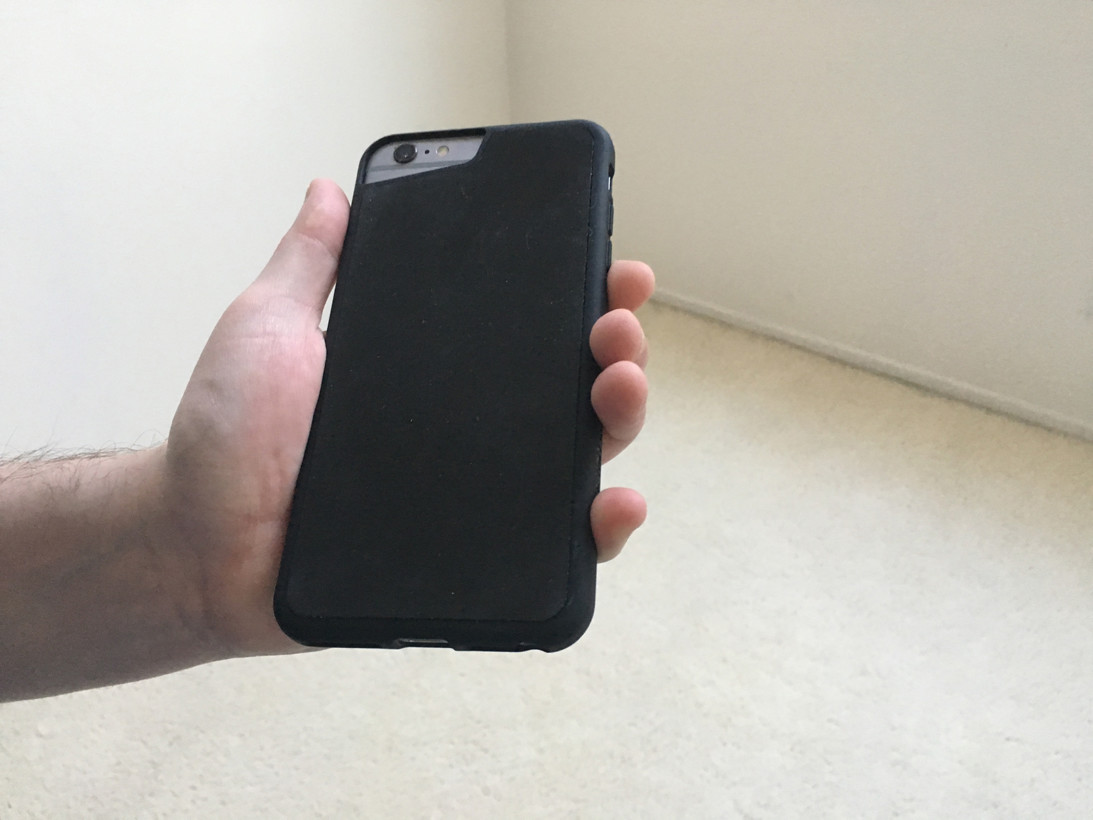